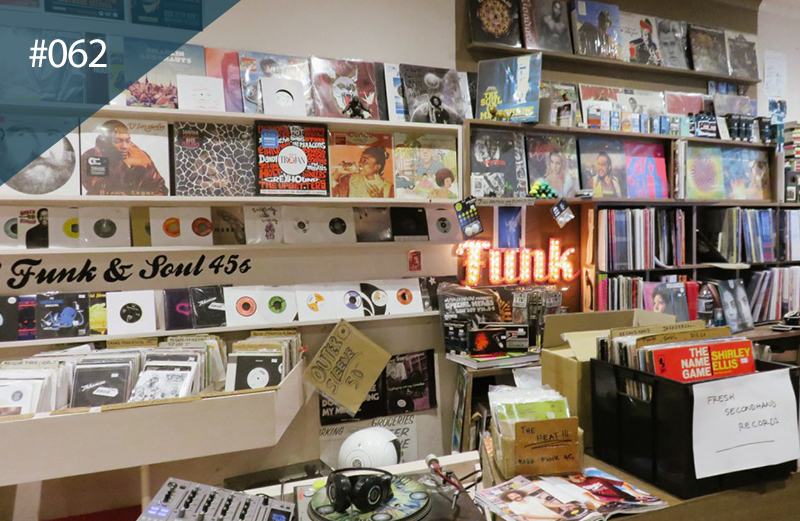 One of Melbourne’s leading lights.

Having already ticked off underground hangout Wax Museum, we’re back in one of the world’s most “liveable” cities for a stop at Northside Records, a long-standing vinyl mecca for all things funky. And if you’re looking for more shopping tips, read our definite guide to Melbourne’s best record shops right here.

Go for: Funk, jazz and all things with a soulful twist

What’s the story? Northside has been burning the flame for the inner city suburb of Fitzroy for over 10 years since it opened doors back in 2002. Owned by DJ CHRIS GIL, an encyclopaedia of the local and international soul scene, the store is often referred to as Melbourne’s home of new soul music. Chris also runs a weekly radio show on 3RRR pushing sounds stocked and supported via the store.

Hosting an expansive selection of second hand records, the store is well-stocked in funk, soul, library music, beats, disco, jazz, afrobeat, hip hop and the funkier side of electronica. Upon walking into the store a huge wall-to-wall section dedicated purely to local funk and soul releases, something the store and its staff take great pride in supporting.