First Press is a series where The Vinyl Factory chats with artists on the verge of releasing their debut album. Read on to meet the musicians who’ll be finding a home in your record collection very soon.

For our first edition, Kelly Doherty speaks with Somebody’s Child, an Irish singer-songwriter who has cut his teeth with support slots for Primal Scream and Kaiser Chiefs. His debut self-titled album, produced by Mikko Gordon (The Smile) at Hackney Road Studios, will be released on February 3.

How did you start making music and where did your moniker come from?
I started writing music at 16. I had played the piano from the age of five and never really enjoyed it. Eventually, I started coming up with my own ideas, as I’m just not interested in playing other people’s music. What pushed me to the idea of becoming an artist was when I went to college. I kept being asked to play other people’s stuff and I just couldn’t remember the lyrics because it was irrelevant to me. Then I started doing original stuff because I really enjoyed it.

I got disheartened playing covers around Dublin on the acoustic singer-songwriter scene. I just thought “I’m going to just pick a name and go for it”. Somebody’s Child felt like something that was a little anonymous or elusive. It didn’t suggest that it was a band or a solo act or anything. The name was an anonymous thing. The first logo I made was someone with a paper bag over their head–it allowed me to not attach the music to anyone. I also wanted to take away some of the vanity in the music industry. If you scroll back far enough on my Instagram, you can see I used to never use my face.

What caused you to move away from the anonymous approach?

Well, people started asking me about it a lot in interviews, which went against its purpose. I also want to connect with people and want my music to serve as a release for the audience, and the anonymity was creating a barrier between me and the fans. It’s also important to show yourself and stand behind the words you’re saying.

You’ve been recording and playing shows for quite a while. Why are you releasing your debut now?
A lot of it was hearing people in the industry saying “this isn’t the right time, you need to wait until you do this or you have these numbers” so I probably spent a bit too much time pondering over things we didn’t need to. COVID-19 also definitely put a damper on everything. We were only together about 18 months before COVID-19, then we came out of that, and we’ve been together now for years. It’s mental.

Obviously, with your debut album, you want it to be as perfect as possible. I believe we needed the time to develop and truly see what our sound is. It took a while for me to realise what I wanted. 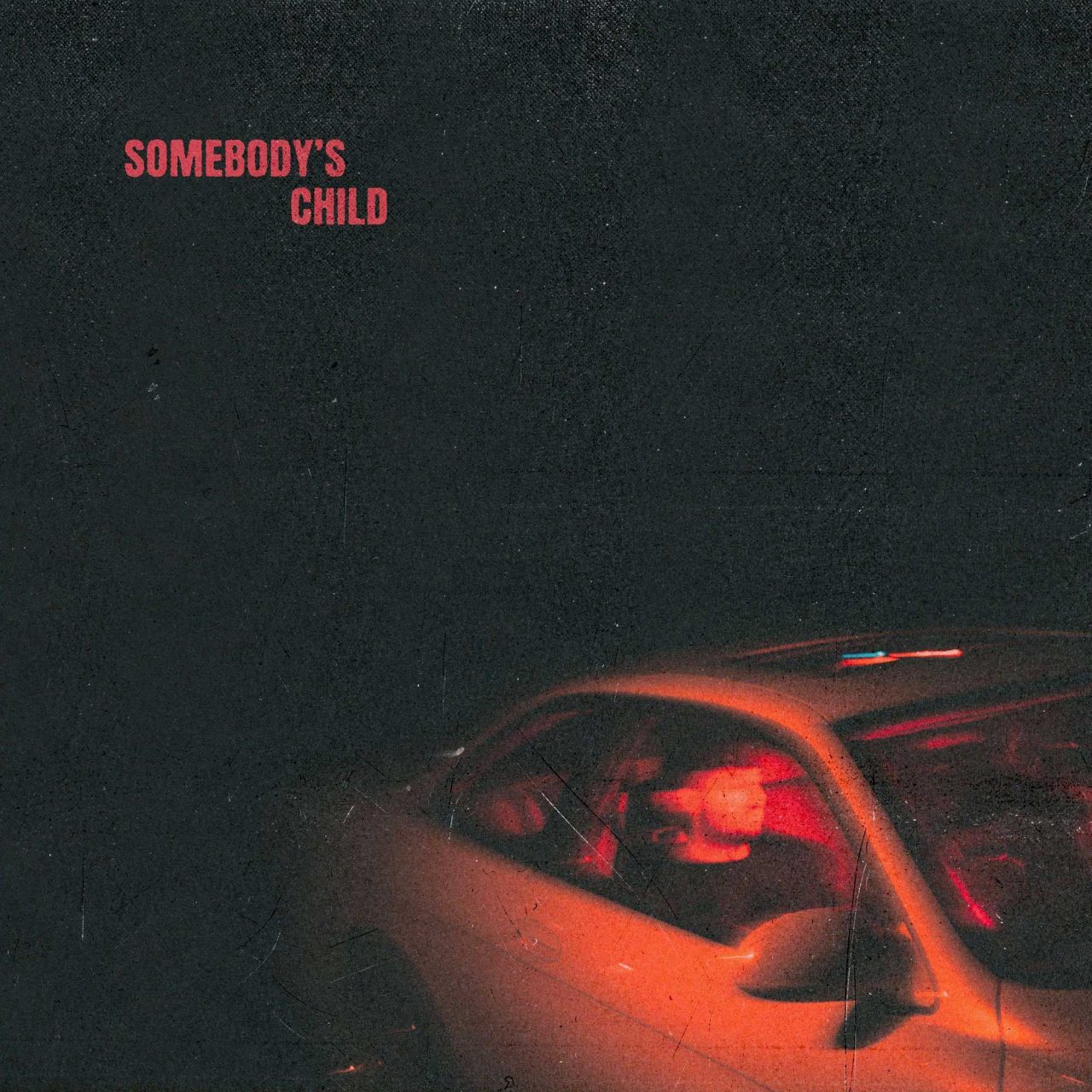 Was there a particular story you wanted to tell with your debut?

We wanted to take influence from the albums that we would have listened to growing up, especially the debuts. A lot of them were narrative based and had a sense of youthful naivety–being able to put out whatever feels best and whether it’s politically charged or emotional, just making sure it’s raw. We didn’t want to stray too far away from that or think about things too much.

It was hard to do but I think we accomplished it. The songs are varied, but they’re married together in a sonic palette that feels true to us.

How was working with Mikko Gordon on the album?

This is our first LP. Obviously, Mikko had quite a task in front of him to get us ready for that. We’ve always recorded to a certain level and had someone mix it or worked with different producers on singles, but we really wanted a consistent sonic narrative for this. One influence was an early 2000s indie sound, but we didn’t want to be pigeonholed as a boring rock band just repeating what other people are doing.

Films influence me a lot creatively. Part of the attraction for me of doing a long-form body of music is what you can do with characters coming in through different instruments or themes. You can think of it more like a kind of piece that you’re writing and it ebbs and flows as a part of a big picture. That was something we tried to work in with Mikko.

The music video for “We Could Start A War” looks at gentrification in Dublin. How has that impacted you as an artist and did it influence your decision to move to London?

My last couple of years in Dublin were COVID-19 ridden. We were trying to write as much as possible. It was really tough to get anything out, and that made Dublin a little tougher for me to continue writing in. I needed to move away, but also for personal reasons. I wanted that sense of independence.

It’s just so crazy to pay 900 quid a month to go anywhere near the city of Dublin. Although I am madly in love with Dublin, it makes you wonder what could be better. I want to go back eventually and hopefully, things will have settled down a bit by then.

Do you ever feel pressure to change your sound to appeal to a non-Irish audience?

No, definitely not. I mean, there was always a sense of not wanting to sound Irish, because I think that, that definitely puts a bit of a ceiling on you. There are so few avenues in Ireland and, while some radio stations have been really great to us, we decided we didn’t want to take a poppy route and there are few options for those in the alternative space. It’s something that needs to be fixed in the industry. There are awards and festivals for all these types of different music, but that music doesn’t get on the airwaves.

We’re quite influenced by the music coming from the UK and we’re fairly aware of that but it’s never been a sense that we want to make things sound a specific way–we don’t really think of creativity in that way and we never restrict where we might go.

You’ve discussed making music for people who are struggling and hopefully providing something for them to turn to. How does that kind of influence your songwriting?

I’ve suffered from mental health problems in the past, and it’s something that I feel quite attached to. It doesn’t come into my songwriting per se. I don’t think it would feel genuine if it did. We’re not a Christian rock band. But I think it comes from a place of authenticity, I suppose. I always leave quite an open understanding of my songs.

My lyrics come from somewhere that sometimes I don’t fully understand myself. That allows room for people to make their own interpretations. I always try to not tell people what the song is about in my mind because it might not be the same for them. Everyone has different experiences and interprets things differently. In that sense, I hope my music gives people some solace if they are struggling.

I try to write music as honestly as possible. Hopefully, it’ll reflect how other people feel.

You can pre-order Somebody’s Child’s self-titled debut now ahead of its February 3 release date.

Arlo Parks has unveiled her second album, My Soft Machine