By Shabaka Hutchings in Features March 9, 2017

Following his the release of Wisdom of Elders – one of our favourite albums of 2016 – saxophonist Shabaka Hutchings identifies that even “spiritual jazz” is surrounded by a wall of preconceptions and picks five very personal records to help tear it down.

The problem with labelling a genre ‘spiritual’ is that in commodifying a process of artistic self-discovery we limit its scope for growth outside the pre-determined definitions of the onlooker. External signifiers become emphasised and marketed to the fan who develops a sense that the artist has quantifiable attributes which we feel are necessary or admirable in our time. These attributes, which feed into preconceived ideas of spirituality, become more important than the inner journey embarked upon by the artist who wears this label. In this context an artist’s clothing, song titles, associated imagery, musical scale choices and choice of instrumentation all bolster the sense that his/her music can be adequately marketed as ‘spiritual’. The journey becomes reduced to the symbolism.

In my attempt to outline a list of top ‘spiritual jazz’ albums, I question the nature of what I see as spiritual. The reason I think this is necessary, as opposed to merely propagating conventional wisdom on the subject, is that spirituality cannot be gauged by objective parameters. For me, It is the process by which we reconcile ourselves to a particular value system in aid of understanding our place in the grand cosmic schema. How we perceive our positioning in any macro sense and judge our internal needs will always be culturally informed and leveraged upon a fluid interaction with an ever evolving external world. Therefore, using spiritual as a label is a misnomer since this suggests a degree of permanence which, for me, spirituality conceptually negates in its adaptation to a changing world.

In her book Parable of the Talents, Octavia Butler describes the genesis of a new religion born from the crumbling of social, economic and religious structures which have defined the 20th century. This religion sees ‘God’ as change. God is inherent in the forces and processes that dictate how all life we encounter grows. Learning about how all life forms on earth can live in an integrated fashion and how we can train ourselves to develop abilities to facilitate change is then regarded as worship. This aesthetic is one that resonates with me greatly at this time so I choose to highlight jazz albums under the banner of ‘spiritual’ as those which inspire sentiments in me which reinforce Butler’s positioning. 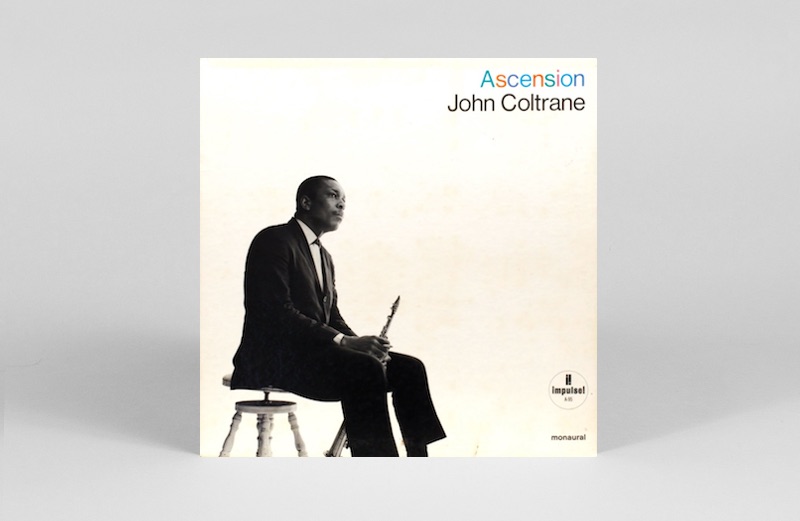 From this album I learnt the power of sound in expressing sentiments which we lack the tools to adequately express semantically. It showed me that there are emotions that don’t have verbal equivalents and that these are valid and necessary to process. Maybe if we took time to dismantle unnamed feelings we could forge a route forward that nuances the sometimes depressingly obvious march of humanity towards oblivion. This album taught me about strength, maybe the strength is something I projected onto the sound of Coltrane’s horn but nevertheless it has stayed with me as a source of power within my daily interactions. 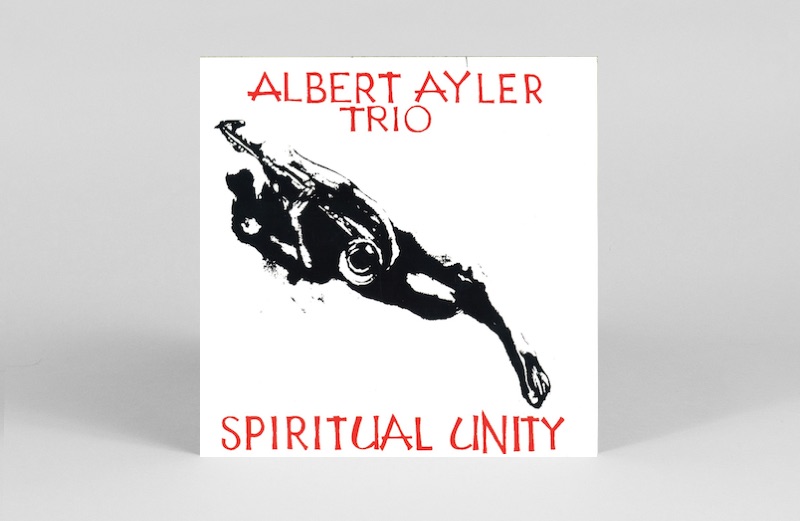 This album showed me how to disappear completely within sound. It is a masterclass in the power of people to integrate, to portray differing voices simultaneously with an accepted commonality. To move as a unit, a community towards a vision unknown yet intuited to be containing a beauty which is needed for humanity to progress. 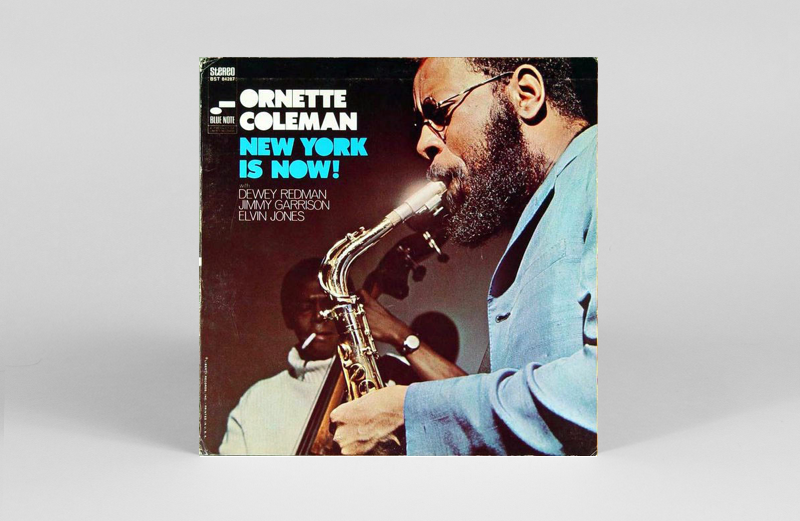 This album makes me think about the nature of subjective truth within open discourse. Four musicians giving their honest and intimately personal opinions in relation to a theme. Ideas are explored and each pathway allowed to be developed to its logical conclusion. The trajectory of each dialogue is respected to the fullest. There is no hierarchy here. Each musician has the power to affect the creation. Objective reality seen as a utopia to be moulded in the highest image of the collective. Universal consciousness rules. 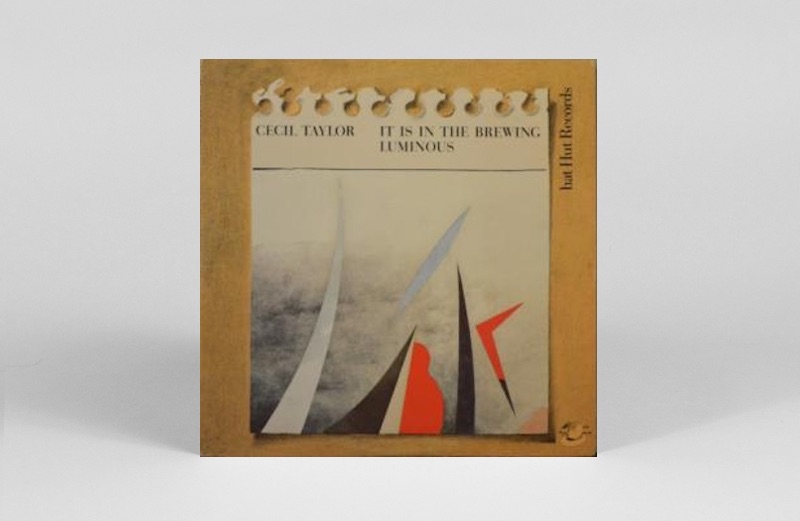 Cecil Taylor
It Is In The Brewing Luminous
(Hat Hut Records, 1981)

This was the first jazz album of this style that I ever heard and it caused time to collapse. I entered a sonic world in which my regular priorities were usurped and replaced by naked surrender to an intensity that seemed to not start or end in any fixed place. This wasn’t goal oriented motion, it was the harnessing of an energy source that has been in existence long before musicians used it to articulate stories and insights from the world around them. 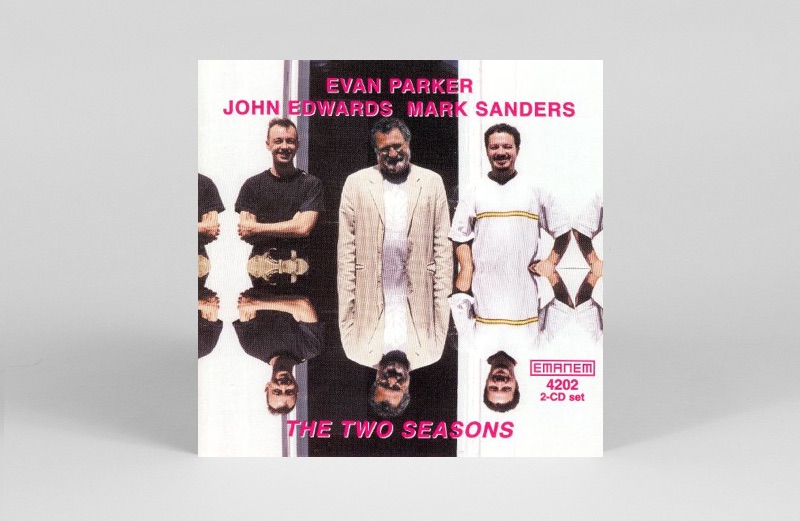 I had a period of listening to this album obsessively. This music forces surrender. Concepts, words, meaning, these tools we use to define music are useless here. All that matters is the moment which is infinitely purifying.

Shabaka and the Ancestors play at the Jazz Café in London on 31st March. Click here for tickets and more info.