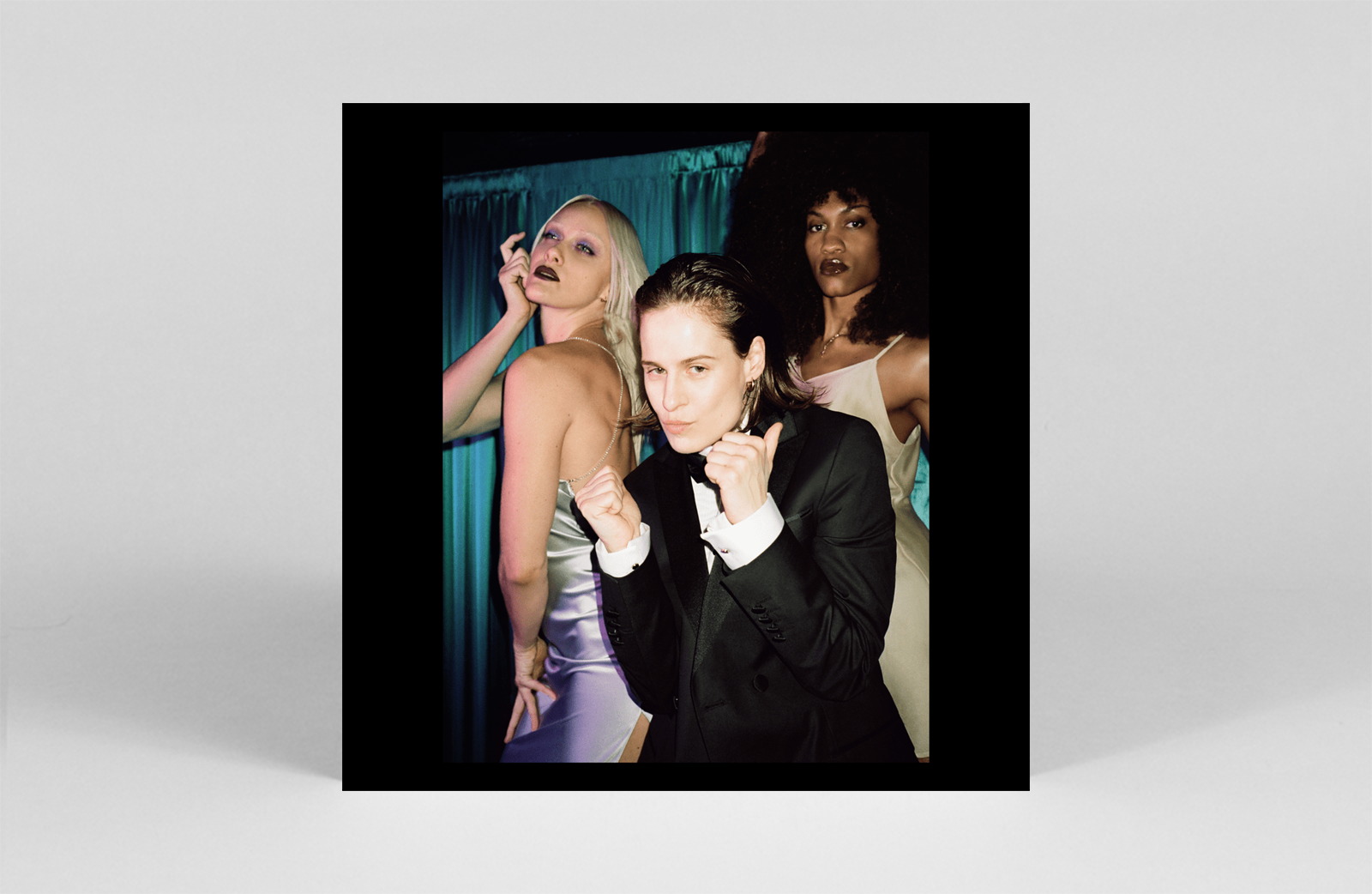 Recorded over a two-week period, Redcar les Adorables Étoiles is a patchwork of approaches. Less focused than Christine & The Queens’ previous works, Redcar les Adorables Étoiles offers little by way of straight-forward pop bangers. Opting for structures that are sketchy and less-self contained than before, it’s a release that implies creative freedom and serves as an introduction to a new era for the French artist.—KD 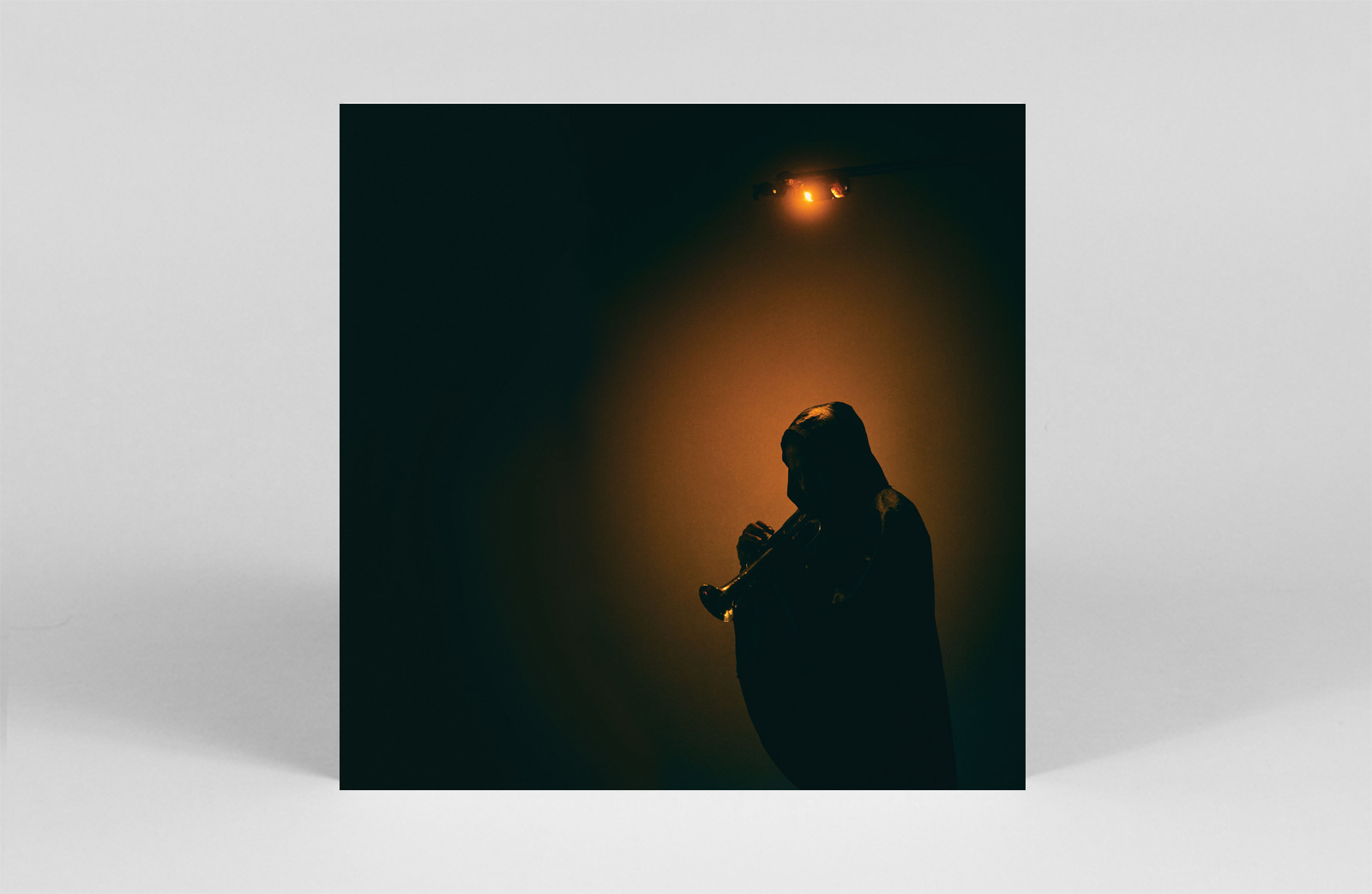 Since his electrifying 2013 debut, Downtown Castles Can Never Block the Sun, Chicago-based multi-instrumentalist and vocalist Ben LaMar Gay has emerged as a fearless and visionary composer in the vanguard of the contemporary experimental music scene. Certain Reveries, LaMar’s latest offering on International Anthem, is an expansive sprawl of erratic rhythms, disembodied chants and wailing horns. First performed as an audio-visual piece with percussionist Tommaso Moretti for EFG’s London Jazz festival live stream, Certain Reveries sees this long-form composition available for the first time. Both challenging and ambitious in scope, Certain Reveries articulates an underlying claustrophobia and uncertainty specific to the pandemic moment of its composition–AVD 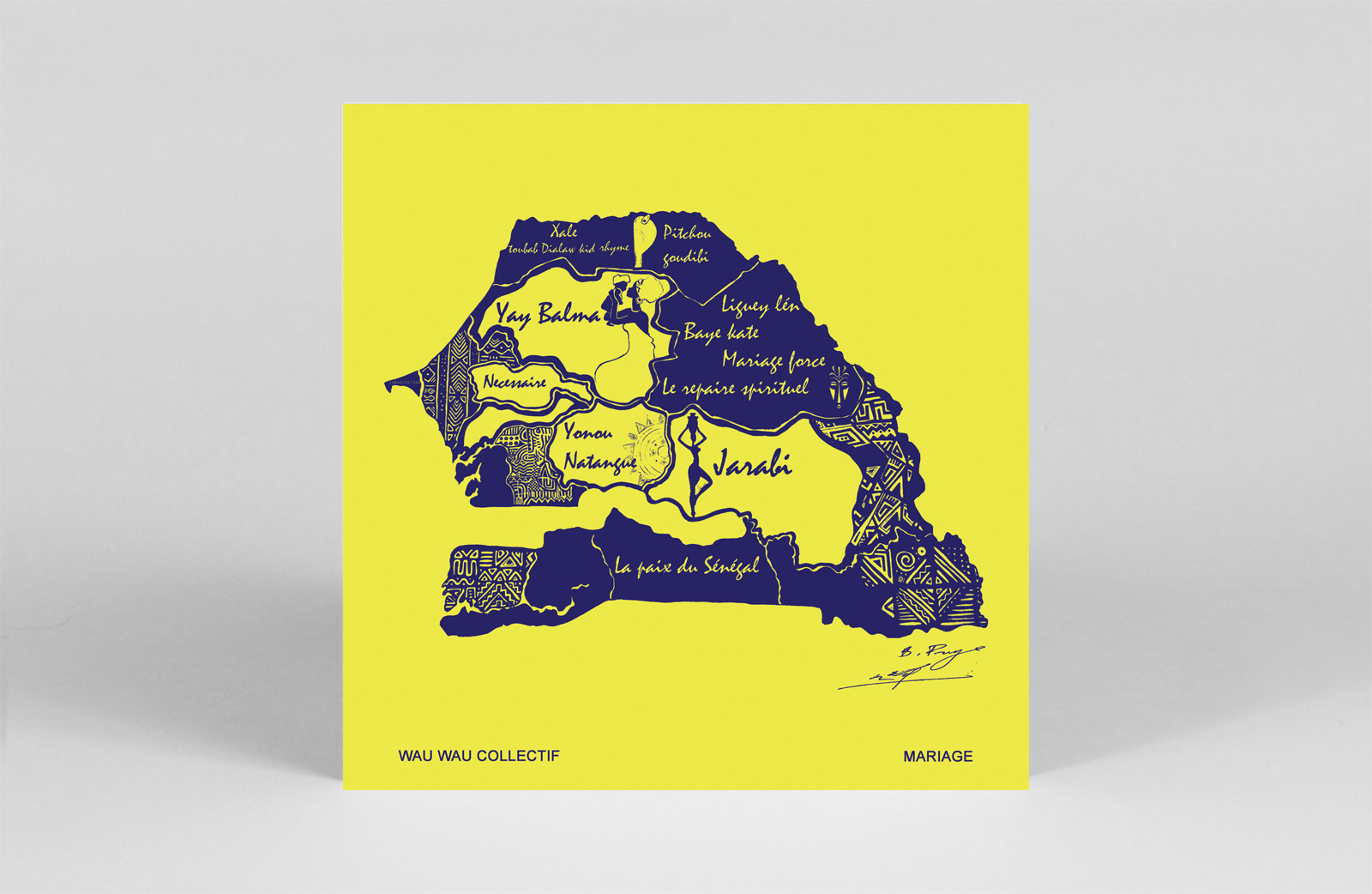 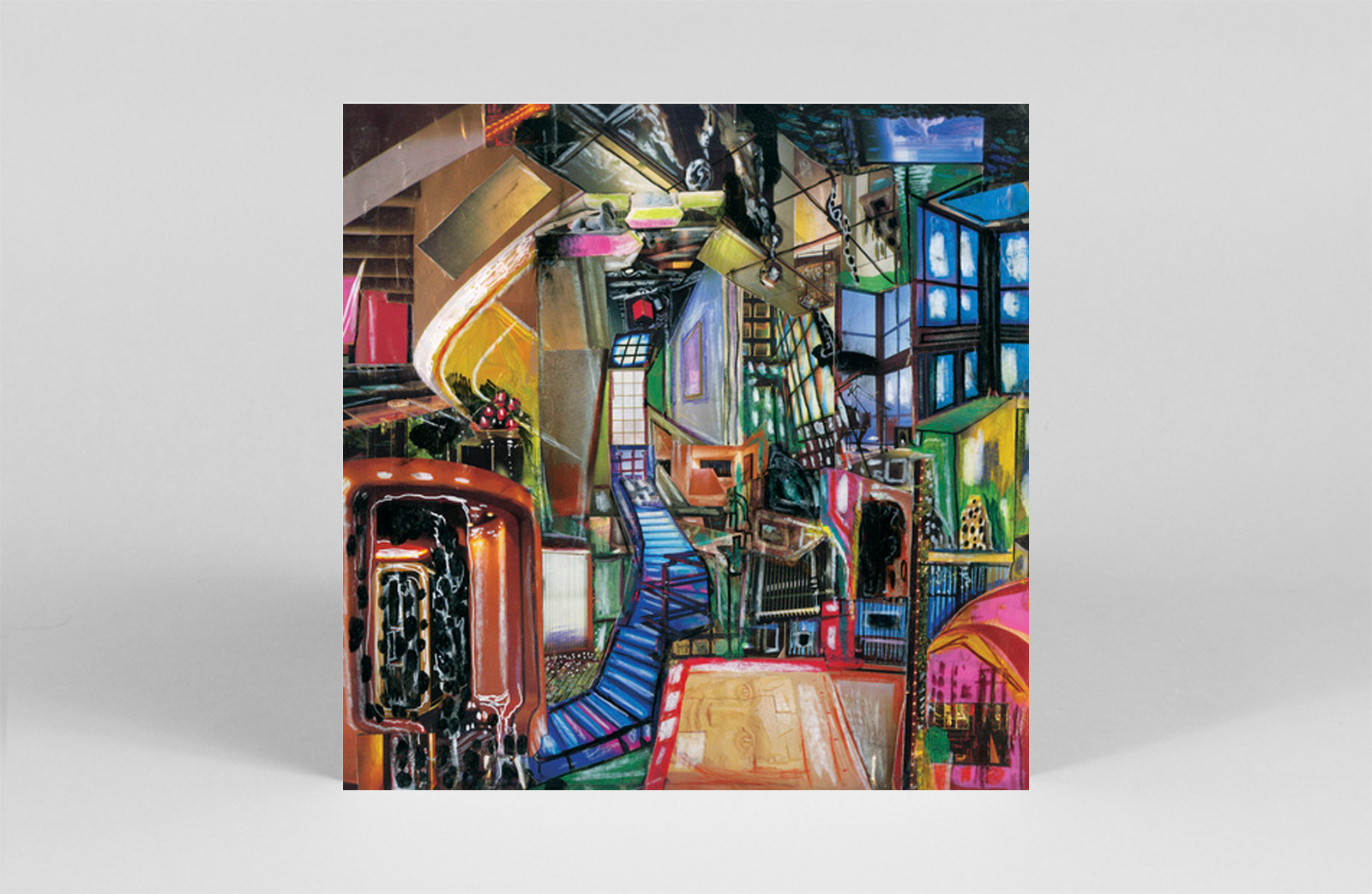 Following on from the scorched guitar thrills of 2020’s Both, Bill Nace’s latest LP Through a Room broadens the sonic input for a similarly assured textural exploration. This time using the electric guitar alongside the sounds of a doughnut pipe, a hurdy-gurdy, quelle est belle and the autoharp-like taishōgoto, Nace connects an array of sounds through tape manipulations and brilliantly varied levels of grit and saturation. Compelling work that lets it shards of distortion and stray electrical currents hover between tonalities and thresholds.–JH 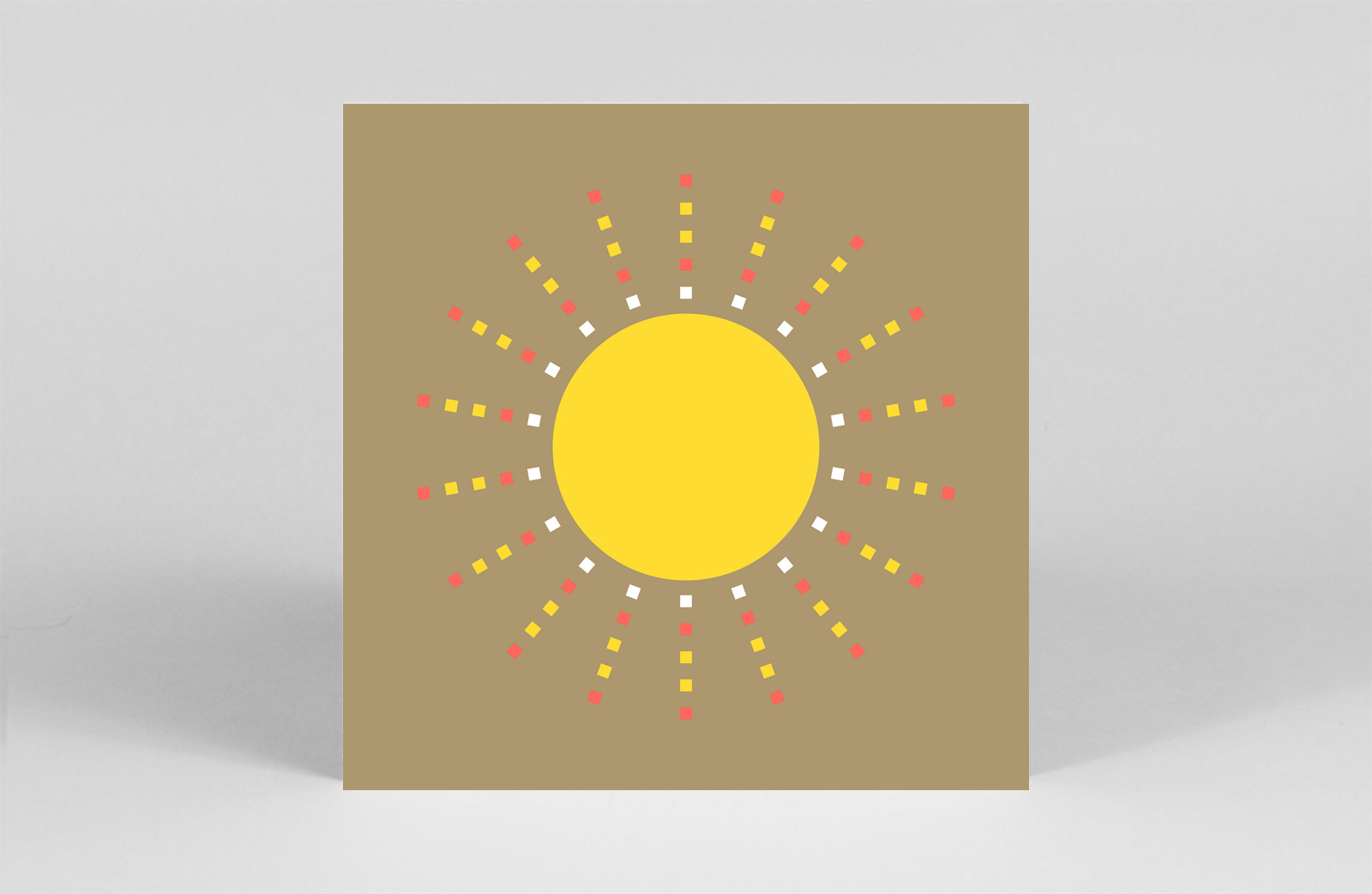 Gold Panda’s first album in six years, The Work, is an exceedingly mellow affair. The repetitive, tape-on-loop beats of his earlier releases are still present but the tempo is turned way down, giving time for his inherently warm sound to swaddle its listener in comfort. Gentle and thoughtful, The Work is the self-assured sound of a producer who understands that electronic music is vital not just on the dancefloor but in the quiet, lonely moments too.–KD 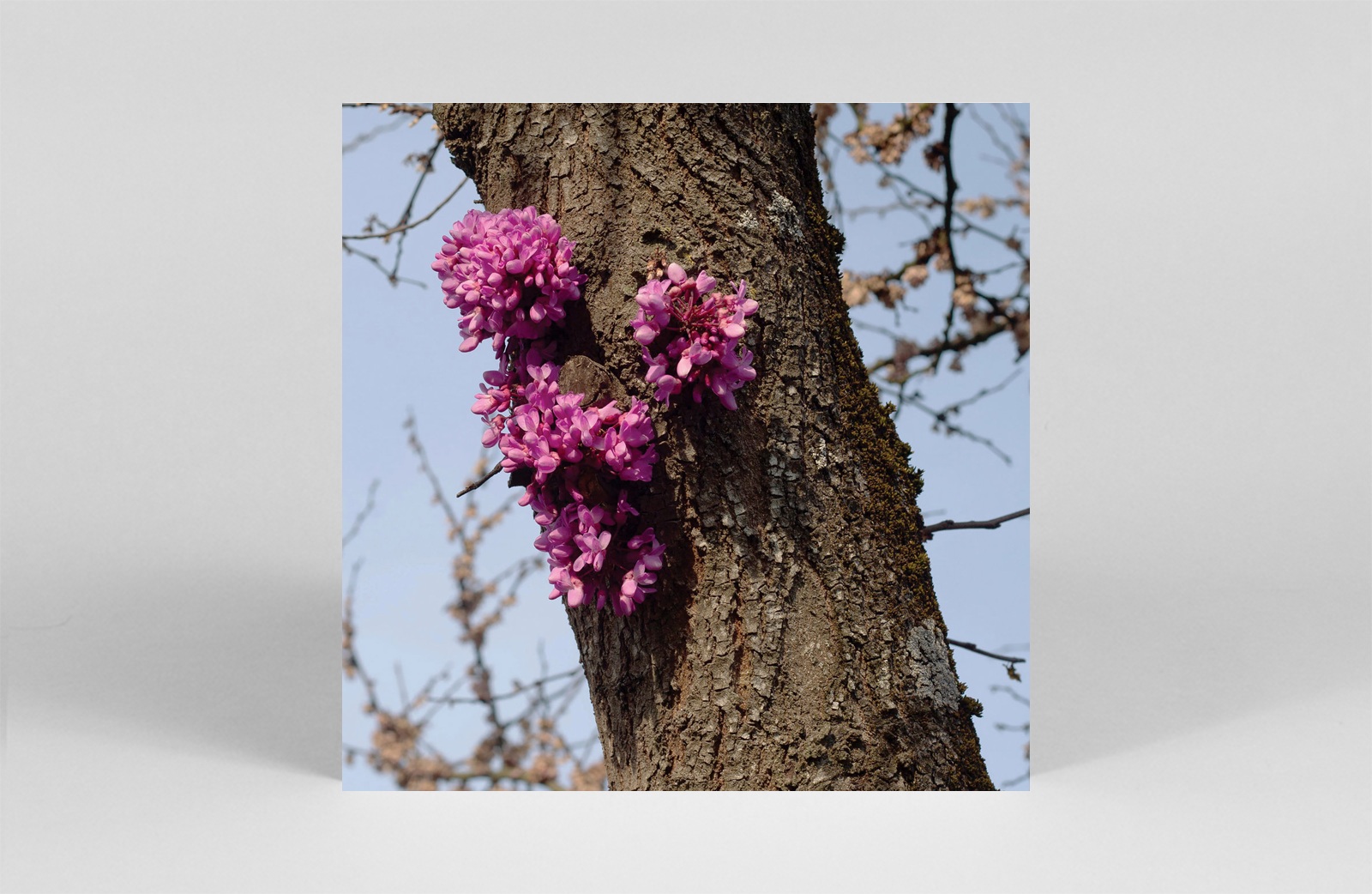 Meeting With A Judas Tree

Duval Timothy has been exceptionally busy this year, having risen through the ranks of the contemporary jazz sphere to now being recognised by one of the greatest names in hip-hop, Kendrick Lamar. Meeting With A Judas Tree, which was primarily recorded in Timothy’s South London home studio, is an ambitious project with features from Yu Su, FAUZIA and Lamin Fofana. Evoking a journey through nature and what the environment means personally to Timothy, field recordings and expressive piano compositions provide a framework for stepping into the mind of its creator. A powerful album and by far some of Timothy’s greatest work yet.—EH 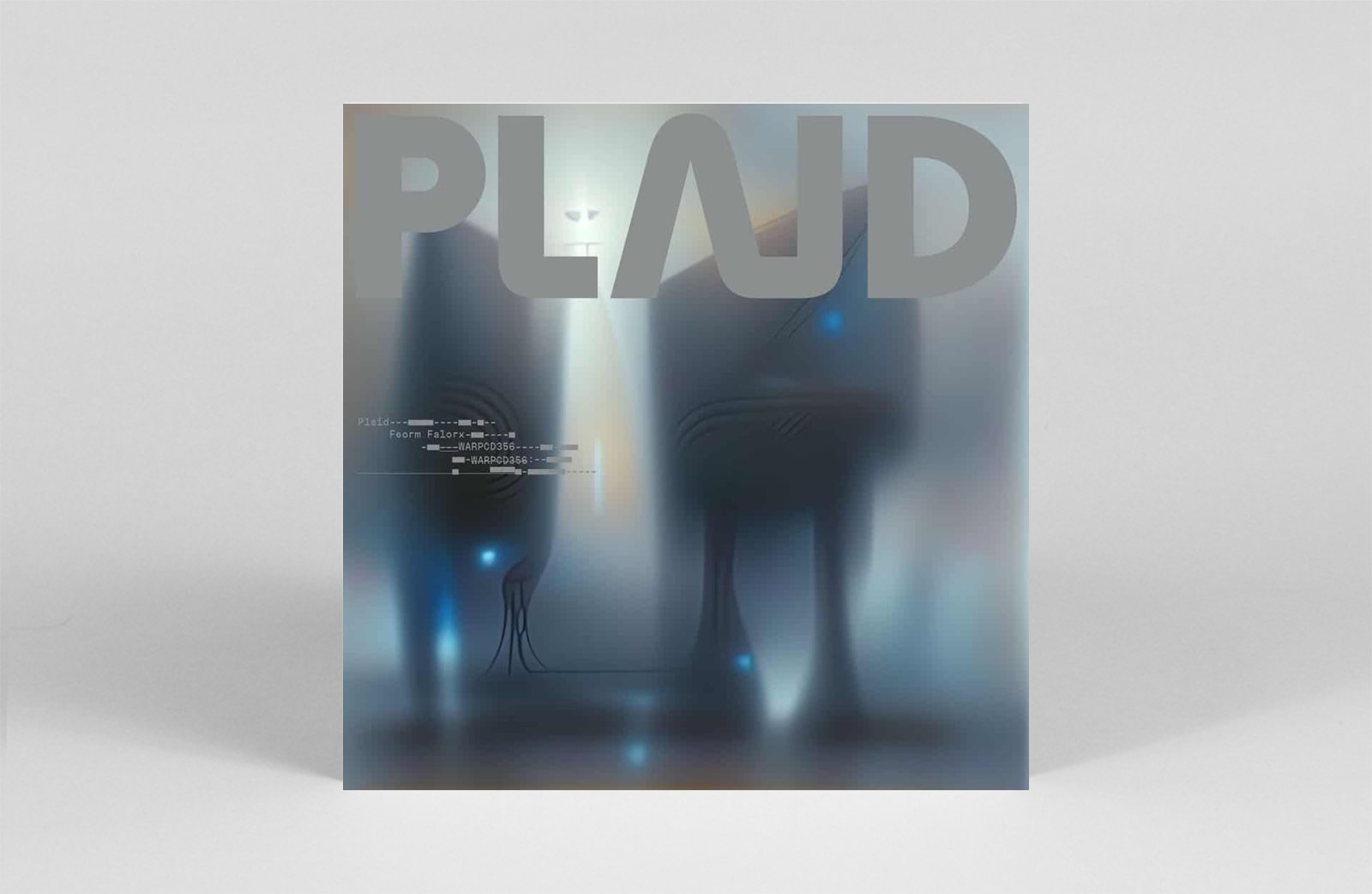 Plaid return with Feorm Falorx, a concept album that captures a performance at the fictional ‘Feorm Festival’ rave, held on planet Falorx. Backstory aside, Feorm Falorx is another stellar album from Plaid. At its lighter moments, the release is playful and bouncy, led by joyous, arpeggiated synths that are packed with character. Elsewhere, danger looms on the moodier, bassier cuts. Feorm Falorx is a cohesive journey that has careful control over the thin line between agony and ecstasy.—KD 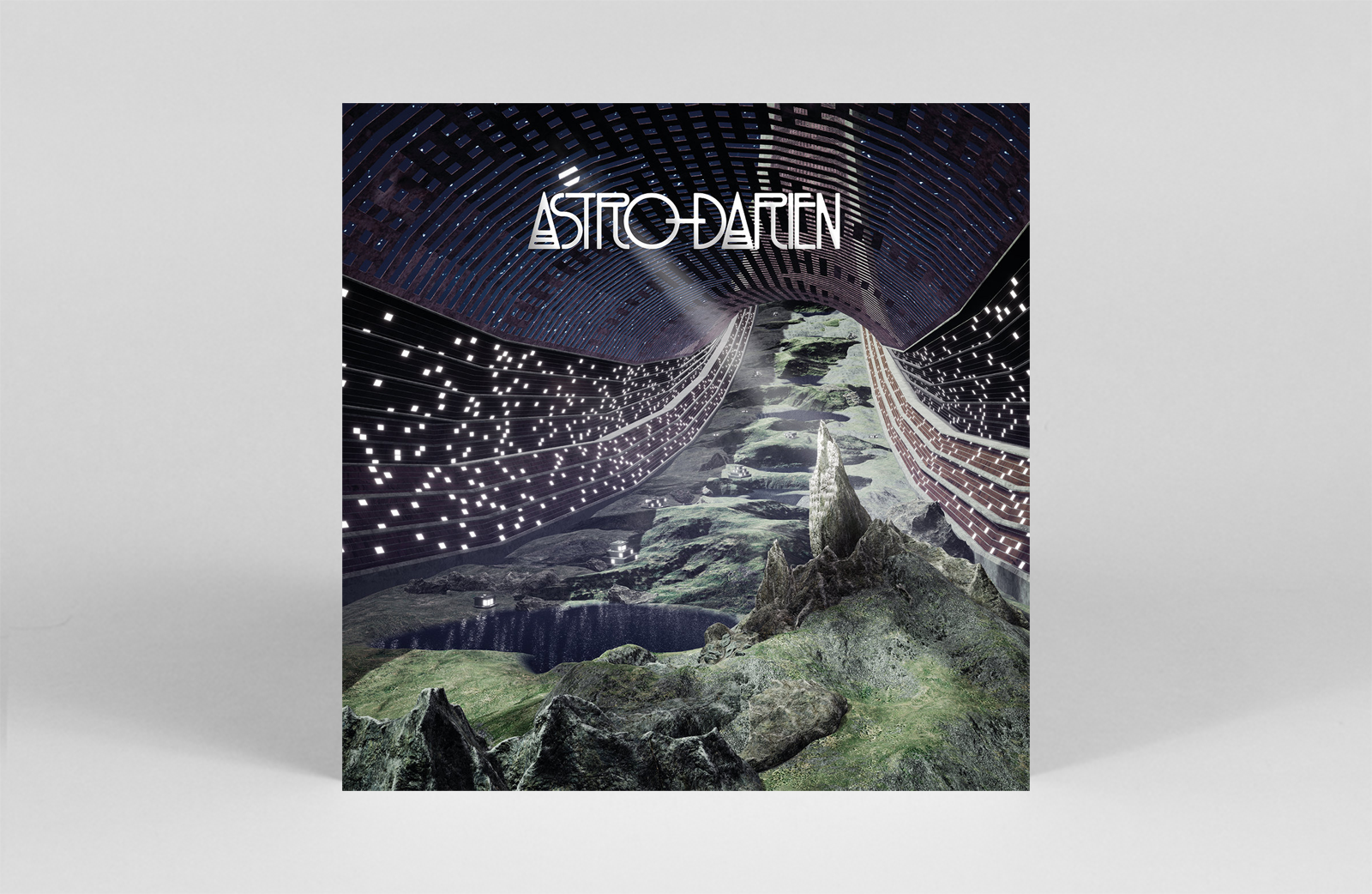 An ambitious and mind-bending release from Kode9, Astro-Darien tells the fictional tale of the break-up of Britain, narrated by synthetic Scottish voices and framed as a video game. Less music and more sci-fi radio broadcast, the release weaves a vivid narrative amongst tactile ambient and foley flourishes. Whilst the approach may be novel, Astro-Darien is as gripping and atmospheric as the producer’s more orthodox releases. Compelling and daring work.–KD 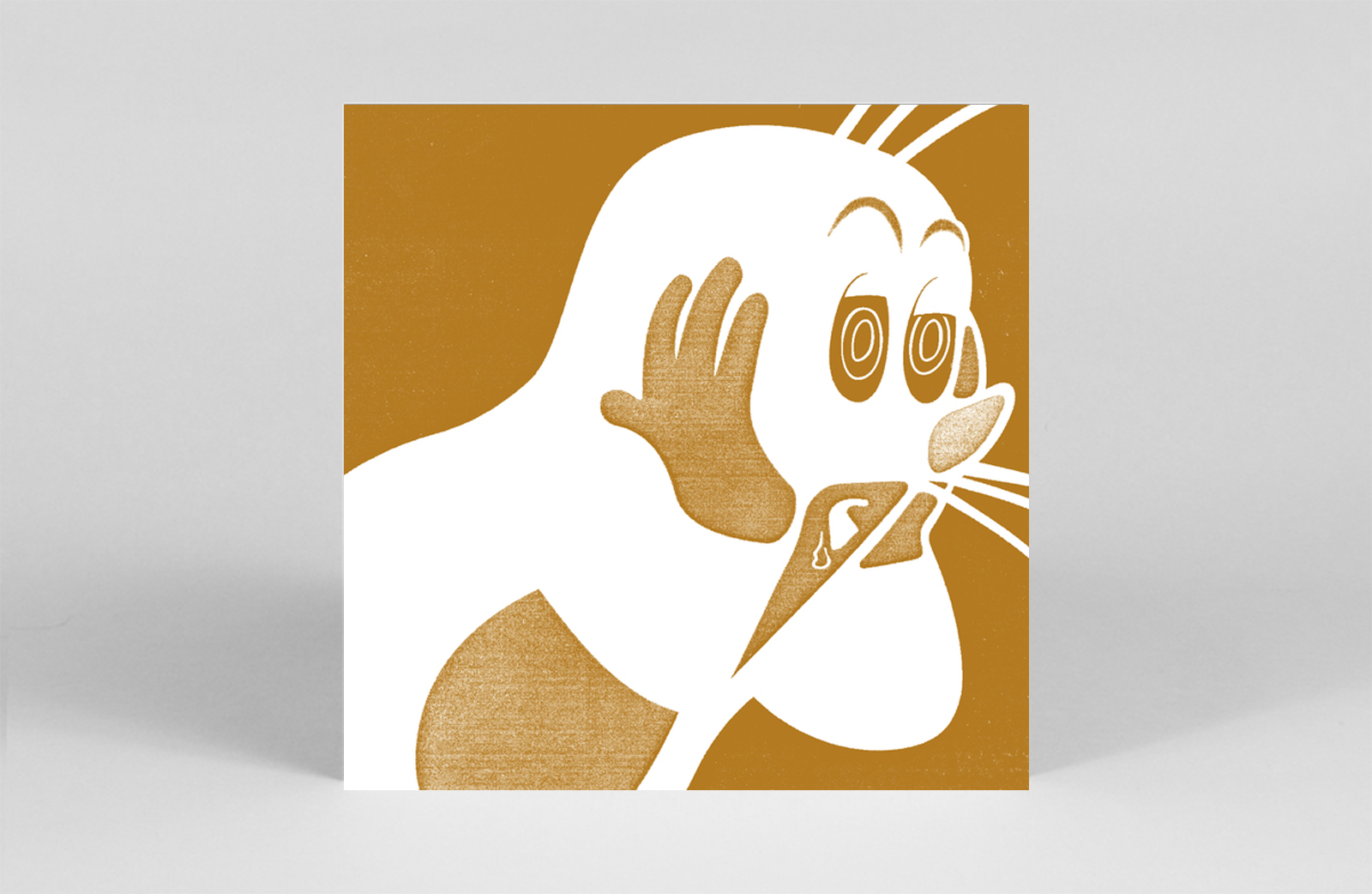 JUZER is the brainchild of the late Dan Jugel and Beau Wanzer, two of Chicago’s main pillars in the underground scene. Layer of Moleman digs into the archive of the two producers’ work before Jugel’s passing as RUBBER worked closely with Wanzer to choose three of their unique industrial rhythms. The dynamic raw techno style adopted under the guise of JUZER  evokes different flavours from Chicago and The Hague alike with their hardware-inspired crispness. The EP closes with the titular track receiving a sonic rework from the Dutch legend Unit Moebius. — EH 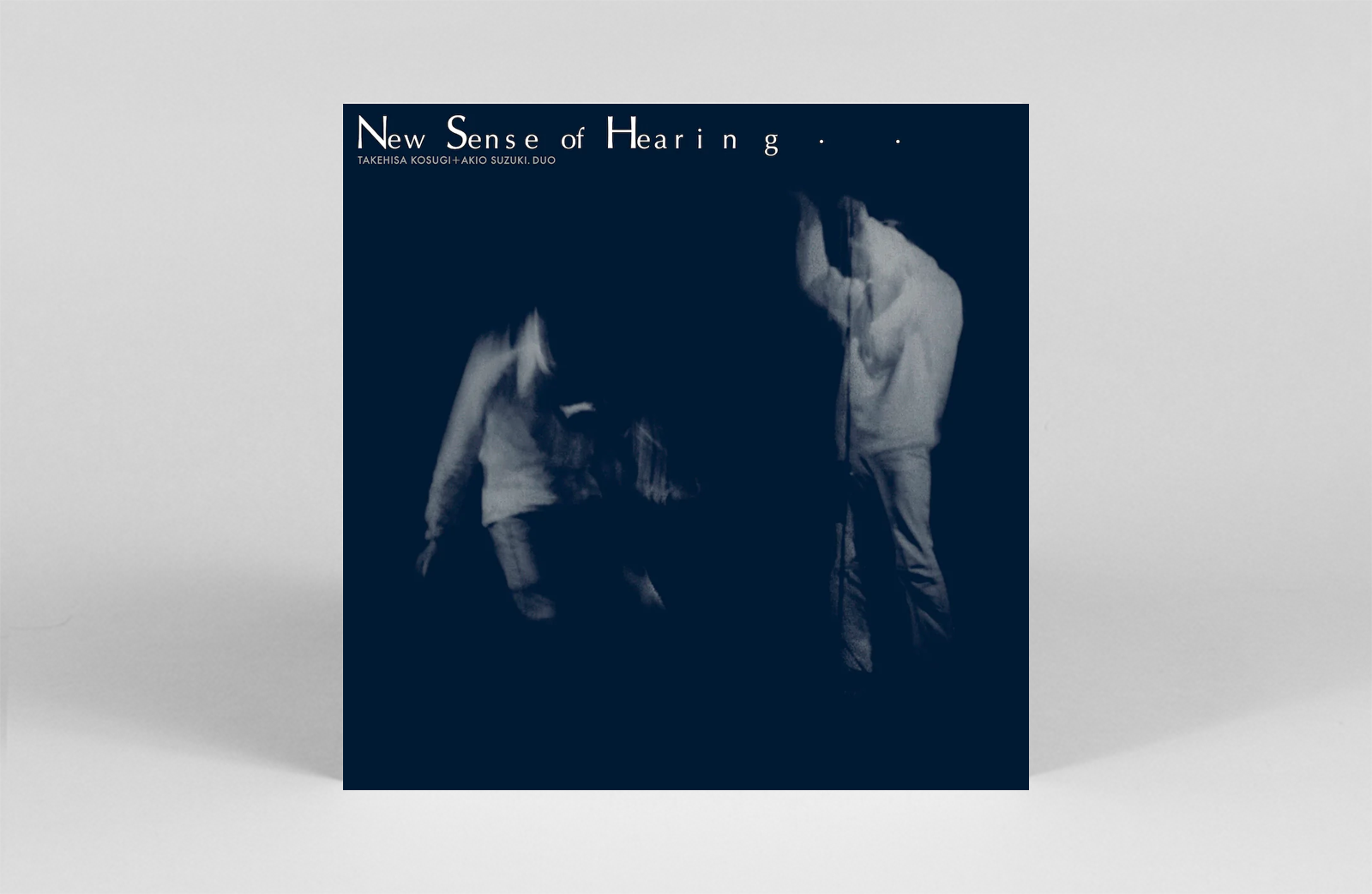 Meeting at an exhibition of Akio Suzuki’s homemade instruments, the duo of Suzuki and Takehisa Kosugi struck up a shared relationship of sound that saw many international performances before they set this work to tape at Tokyo’s Aeolian Hall. With Kosugi using a radio transmitter along violins and vocals, and Suzuki employing a range of his own instrumental inventions, over the course of 50 minutes New Sense of Hearing’s remarkable interplay quests into the nature of its title.—JH