By Annabel Ross in Features December 7, 2022

Few women in electronic music are as respected as pioneering French DJ and producer Jennifer Cardini. She began her career in 1994 in Nice, France, then became an early resident at Paris institutions such as Rex Club and the now-closed, legendary lesbian nightclub Le Pulp. Coveted slots at festivals and venues such as Panorama Bar, fabric, Lux, De School and Good Room followed. She’s carved out an icon status over a nearly twenty-five-year career that includes helming two celebrated record labels; Correspondant and Dischi Autunno. A host of different albums shaped her as a teen, she says, including an ambient classic.

Full disclosure: Jennifer Cardini initially chose Depeche Mode’s Violator as the album that has had the most impact on her.

At this point, I asked her if she had a close runner-up for her most influential album title; Barbie Bertisch had spoken about a Depeche Mode album a few months prior and I didn’t want to double up.

“We can talk about Selected Ambient Works,” she said decisively, “the one that came out in 1992.”

Cardini tells the story best: “How I discovered this album was funny actually because somebody gave me a tape and on one side there was Brand New Heavies—not so much really my thing. On the other side was Aphex Twin. I remember I was like “rewind, rewind, rewind”. I listened to the album 100 times a day and was completely obsessed with it. I think this was the key to it all because after that I listened to Artificial Intelligence on Warp and then Drexciya and that was my entrance.”

Cardini still thinks it was Violator that sparked her foray into club music because “it was completely electronic, a more electronic album from Depeche Mode. It also sounds like Aux 88, in the textures of sound and what they used as instruments and samplers and stuff. It was the same stuff that Detroit musicians used, so I think it was this album that brought me to electronic music.”

Aphex Twin completely blew her mind, however—“that and LFO’s Frequencies. It’s difficult for me not to link those two albums together as being one big album. It was everything from early Warp, it was so new. It was like nothing else.” 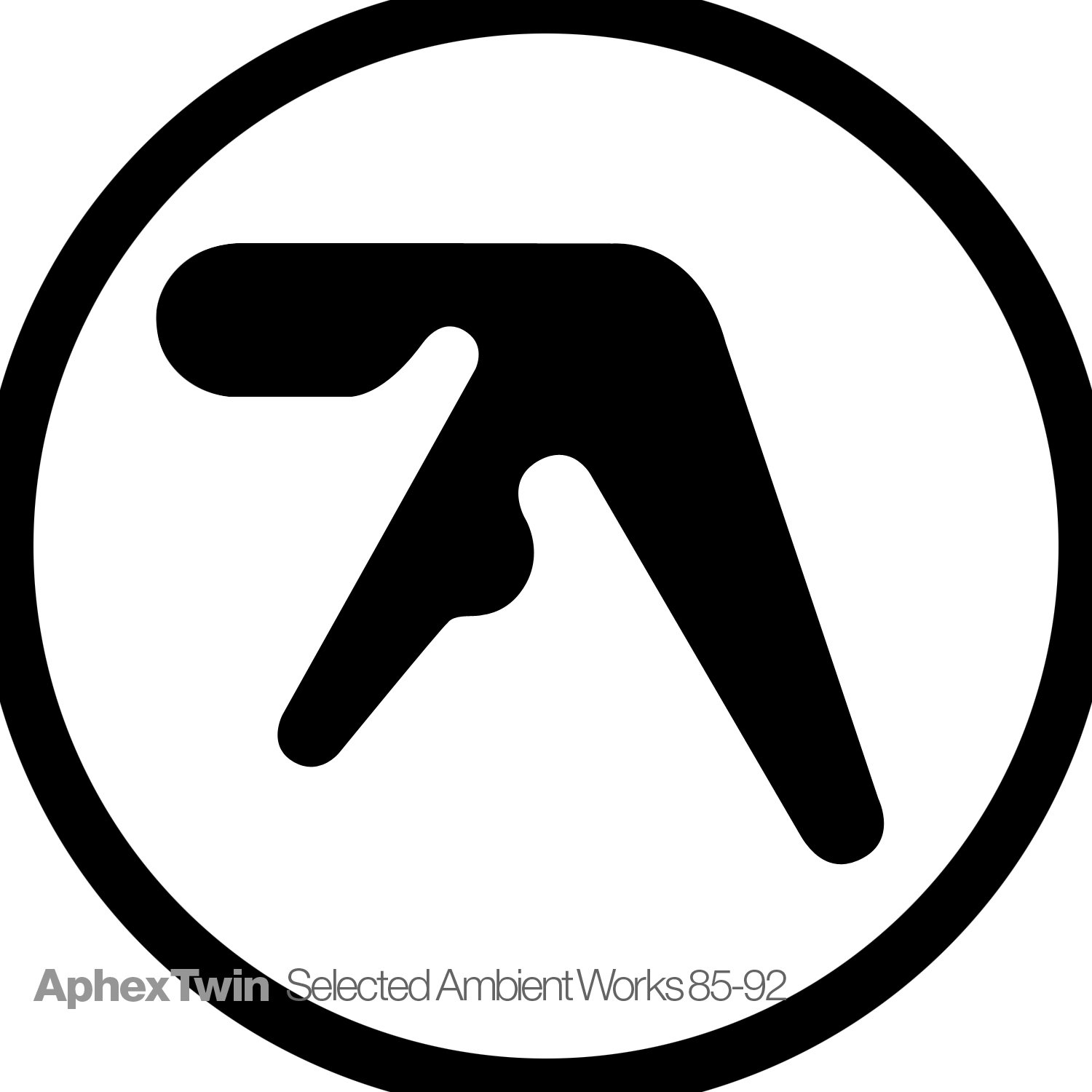 She cites Selected Ambient Works’ softness and tenderness as the qualities that struck her most. “It’s really very beautiful,” she says. “For me, it was really trippy. You know, you really had the feeling he had all of his studio getting into a psychedelic conversation. At this time, we were all doing acid, so that might have something to do with it,” she laughs.

“I think even if you’re not into electronic music you would listen to this. For me, it’s impossible that it wouldn’t move people,” she says. Cardini rates Analogue Bubblebath and Polygon Window too, “but I’ve always liked this electronica, ambient side of him more than the harsh stuff.”

When asked if Selected Ambient Works impacted her as a producer, she laughs. “I wish!”

“I don’t know. I don’t spend enough time in the studio to be a full-grown producer. Aphex Twin is a genius. I think it takes so many hours of studio time to achieve that.”

Cardini once shared a bill with Aphex Twin, at a festival in France in the year 2000. She was performing as The Pussy Killers, an electro-punk duo that she formed with the late DJ Sextoy, aka Delphine Palatsi. “He DJed on his knees, he didn’t want people to see him,” Cardini recalls. “I don’t think I said hello. I was a bit starstruck.”

As a teen, Cardini was a fan of bands such as Joy Division and The Cure, but when she discovered Aphex Twin, “it kind of erased everything. There was only this,” she says. It was just a year earlier that she’d gone clubbing in Nice for the first time, which was a revelation for a 17-year-old “uncomfortable with who I was”, having grown up in the nearby and more conservative Monaco.

“This first party I went to I was like, ‘Oh wow, I’m gay.’ And discovering techno, coming out, it all happened together,” she says. “I think without the club scene, coming out would have been a nightmare. I think that’s also why I’m so attached to it. It made me really happy. I met other people like me and I built a family and… it saved me.”

Caroline Polachek will return with Desire, I Want to Turn Into You next Valentine's Day