Albums to look out for this January

By Kelly Doherty in Features January 9, 2023

Start your year off right. 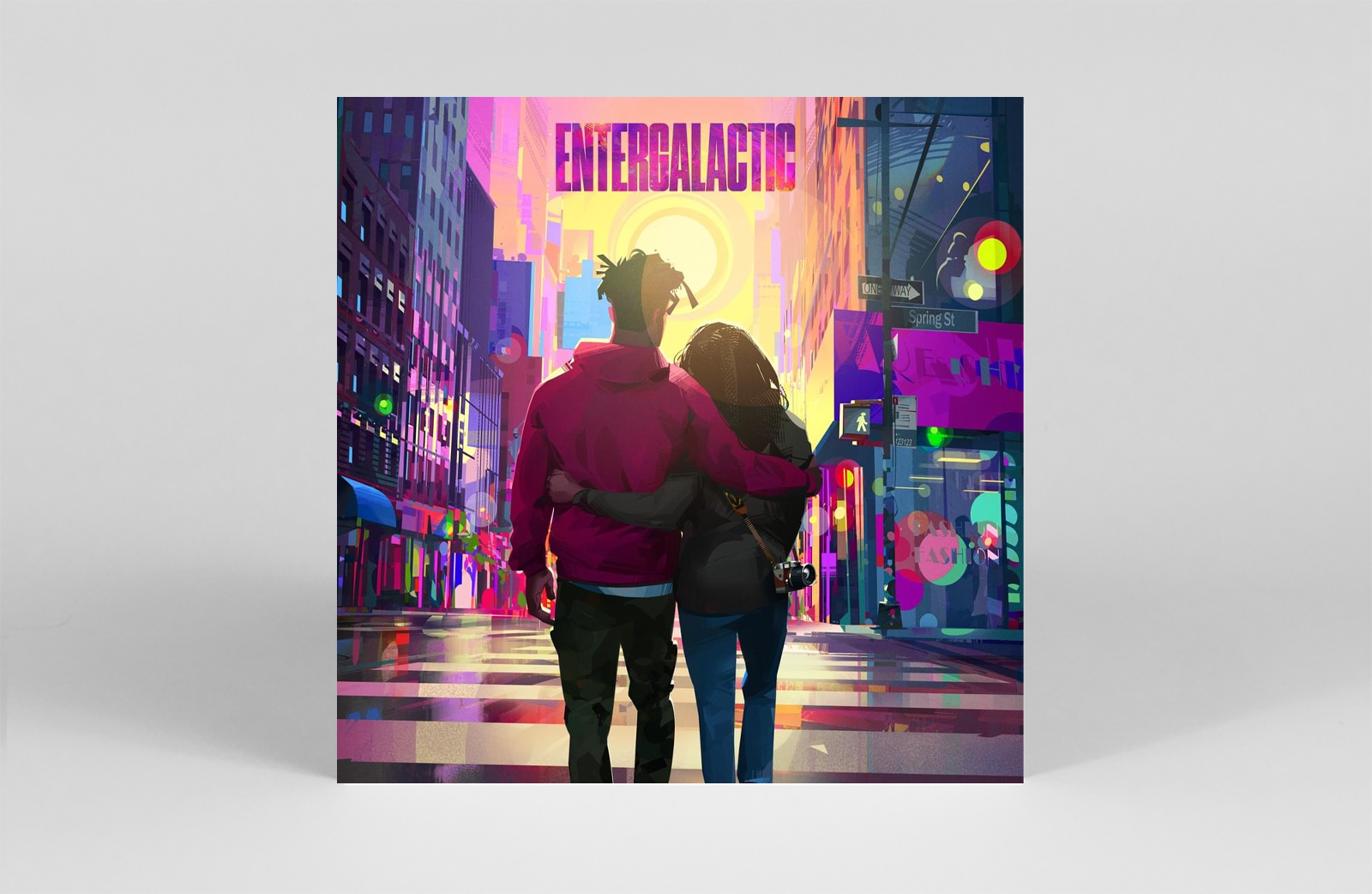 The musical inspiration for the Netflix animated series of the same name, Kid Cudi’s Entergalactic gets its first vinyl release. Cudi’s tenth studio album might not break any major ground, but it is his most confident outing in years, showcasing relaxed, romantic lyrical content that is less concerned with Cudi’s past and more with having a good time. A highly listenable companion piece to a tv series that caters to a vibes-based cultural landscape. 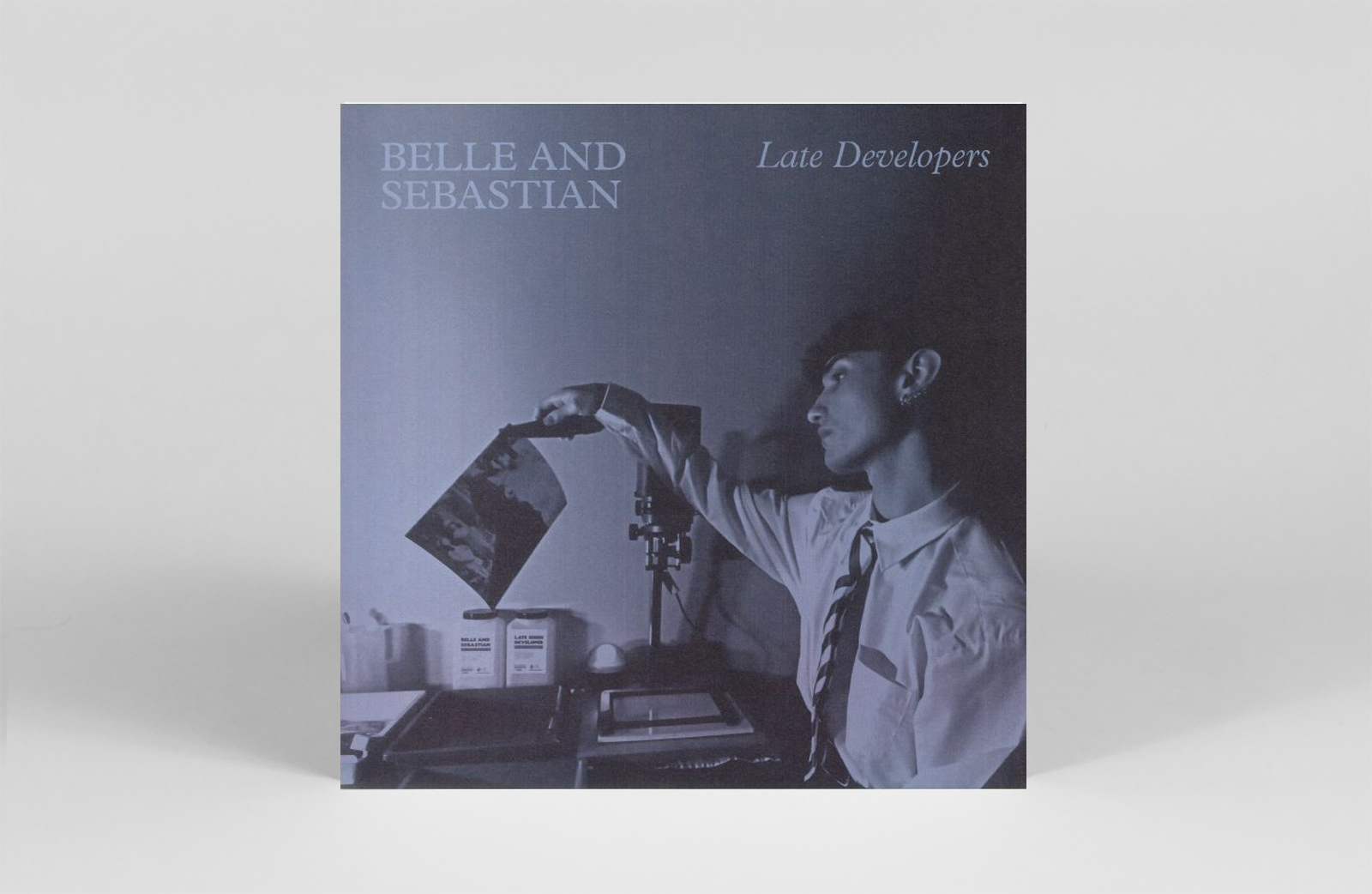 Belle & Sebastian start the year on a high with a surprise album, Late Developers. Recorded during the same studio sessions as 2022’s A Bit Of Previous, Late Developers features new music as well as an unearthed 1994 collaboration with Camera Obscura’s Tracyanne Campbell. The album promises “no pretentiousness” as it melds sunny instrumentation with inward-looking lyricism. 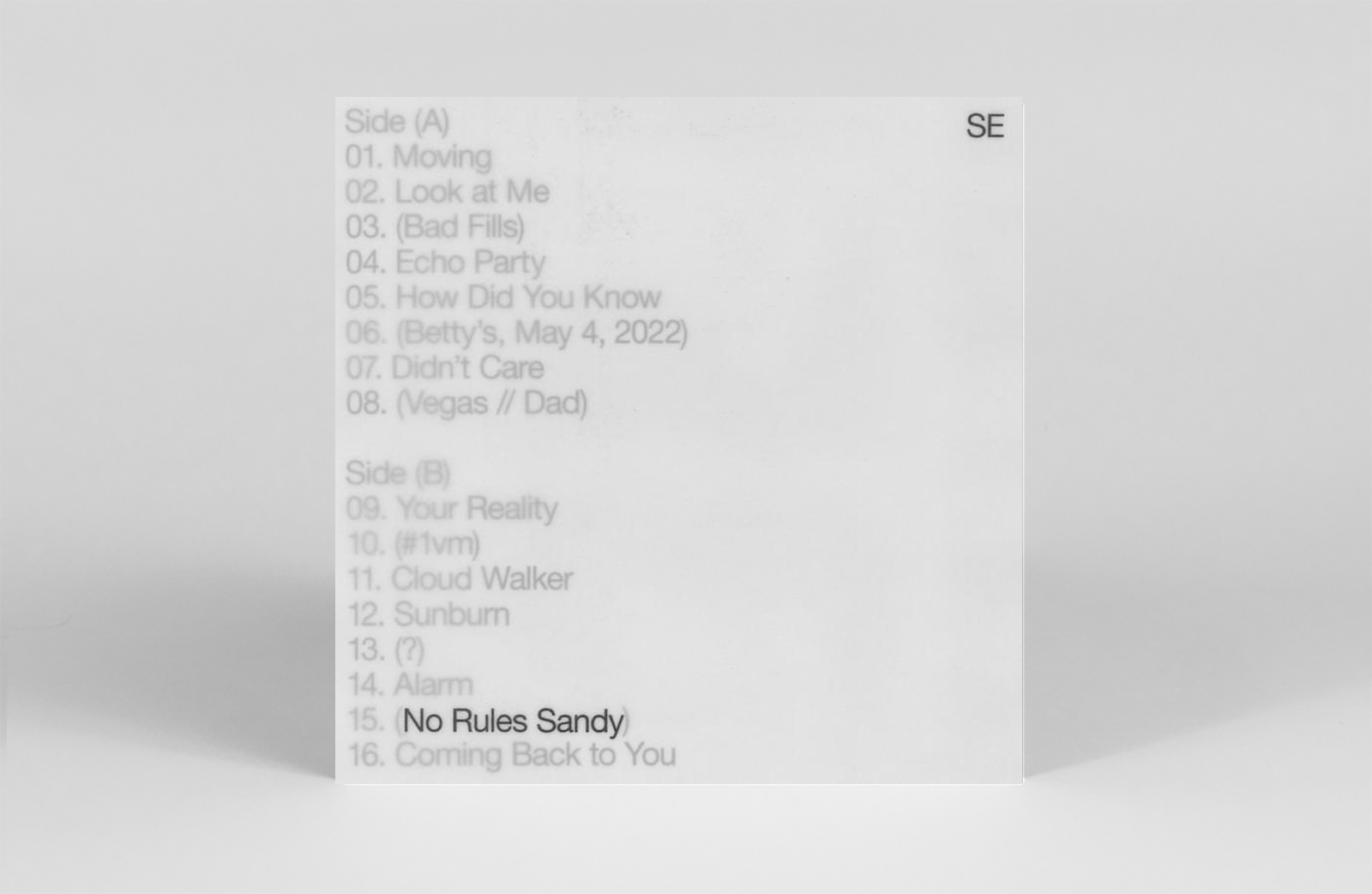 Sylvan Esso’s fourth album, released digitally back in August 2020, finally gets a vinyl release. No Rules Sandy was recorded across three weeks and the result is a more experimental, IDM-leaning collection than their previous efforts. The pop sensibilities are still present but feel looser and liberated.

Our recent Records That Made Me guest, Låpsley, releases her third album Cautionary Tales Of Youth this month. Focused on Låpsley’s experiences in her early 20s, the release is led by single “Hotel Corridors”, a characteristically downtempo electronic slice, spearheaded by her distinct, warm vocals. Expect more expert melding of heady electronic and pop melodies. 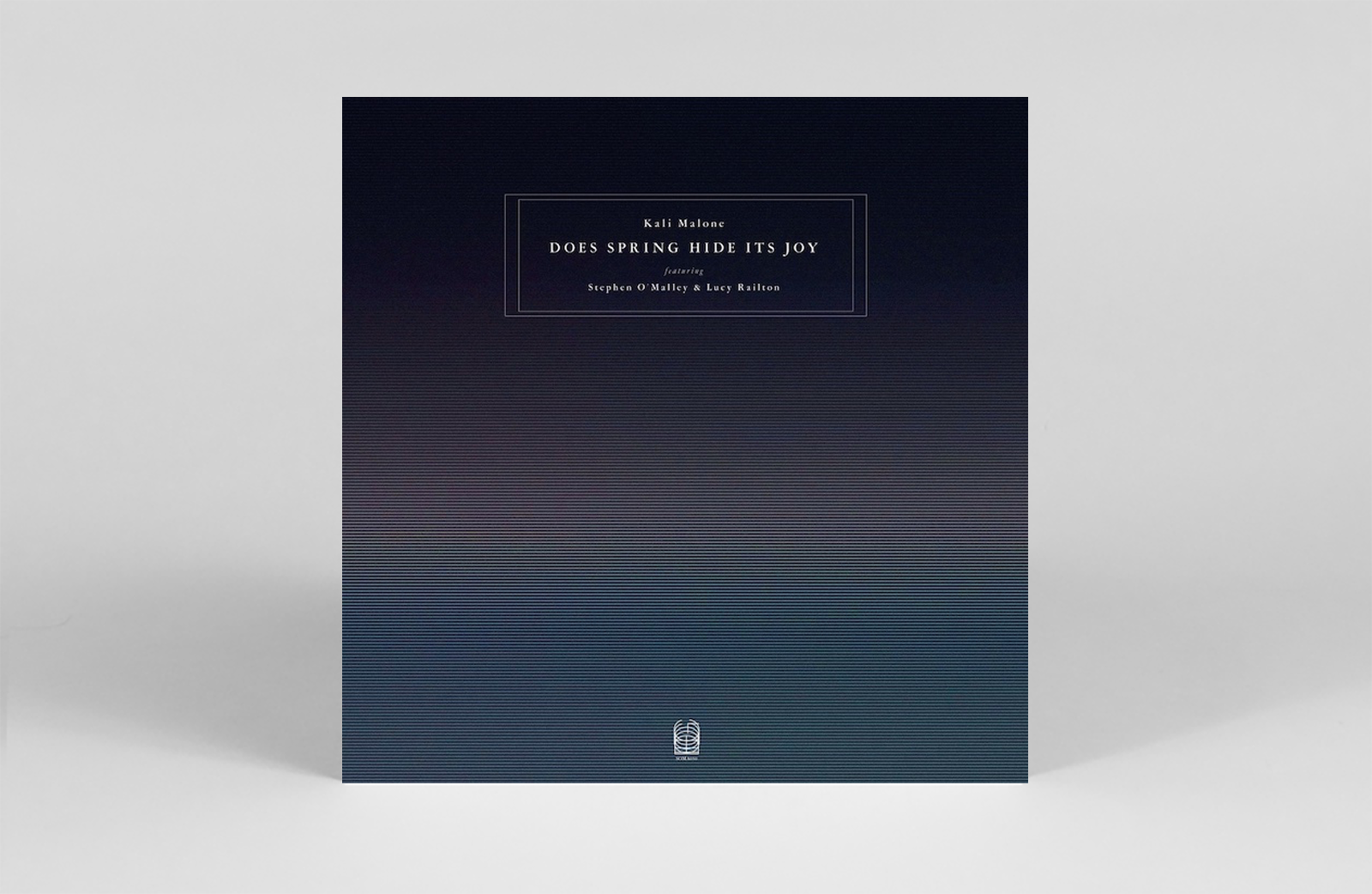 Does Spring Hide Its Joy 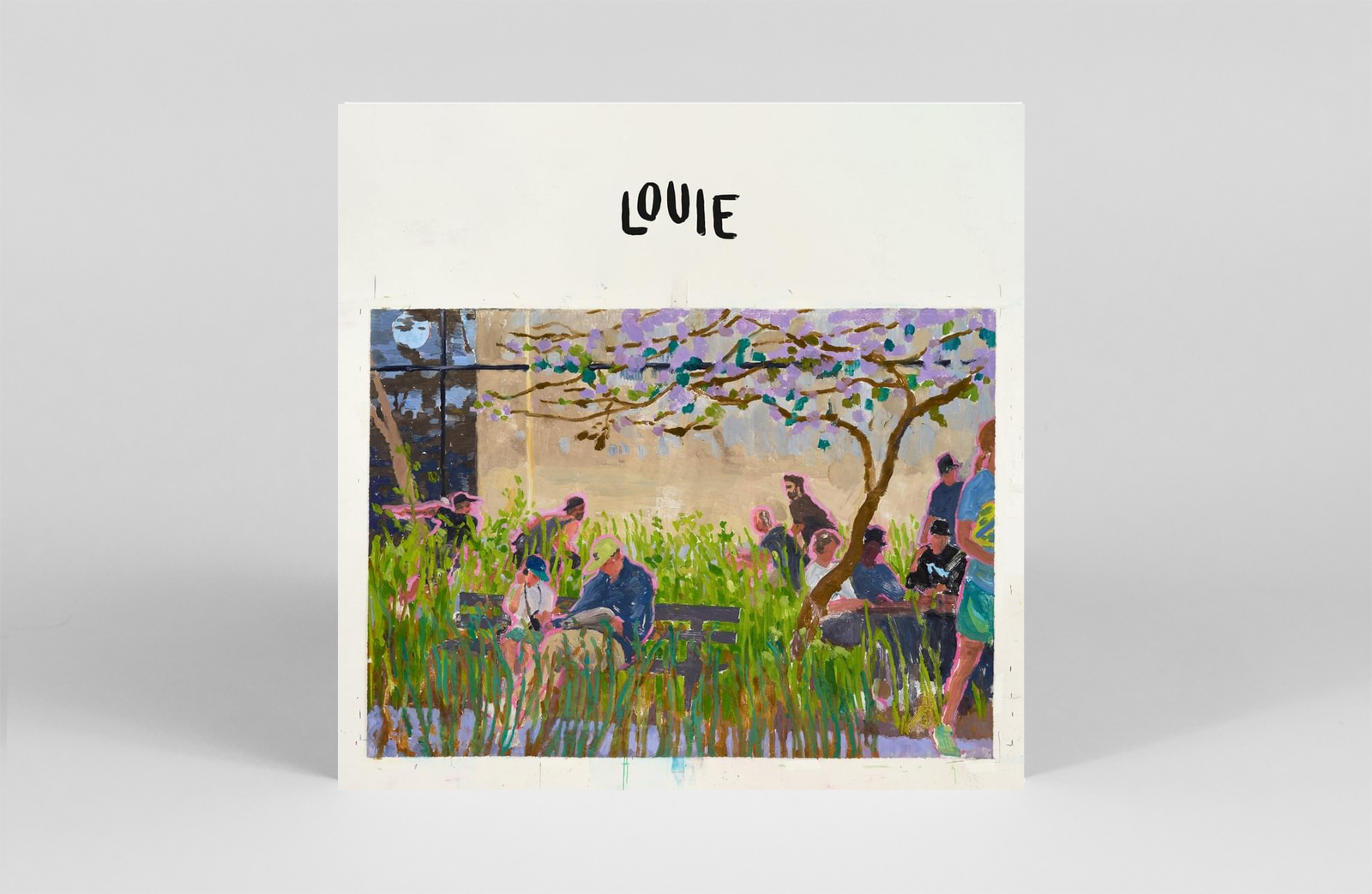 Kenny Beats’ lovely 2022 release Louie receives the vinyl treatment for the first time this month. Despite years of high-level collaborations with rappers including Vince Staples, Denzel Curry and Rico Nasty, Louie is Beats’ first solo album. A warm, soulful release packed with crate digger samples and the occasional vocal from friends like JPEGMAFIA, Louie is a charming release that showcases his ability to turn productions into emotions. 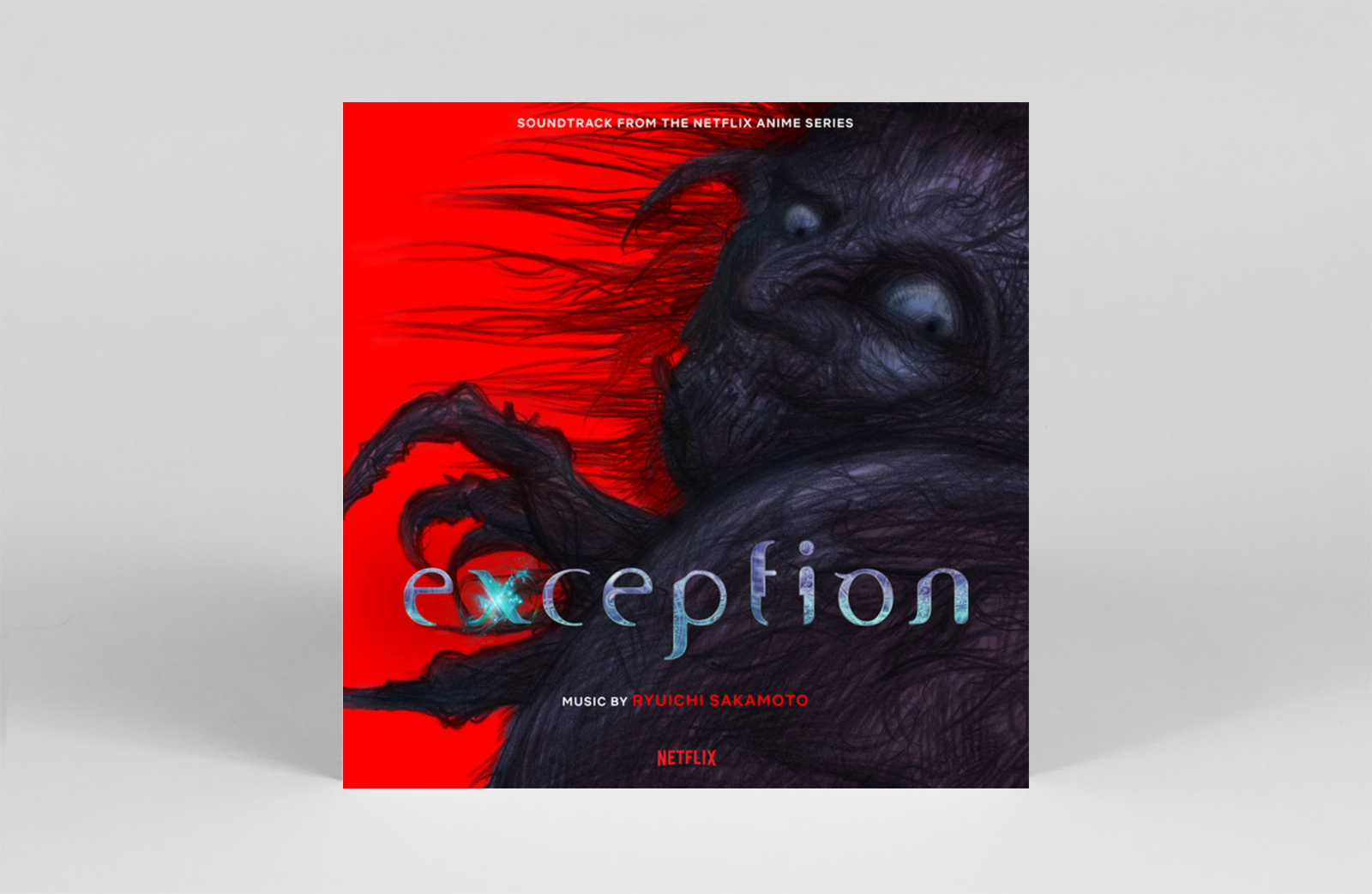 Ryuichi Sakamoto is never far from The Vinyl Factory’s pages and for good reason. Ahead of the upcoming release of his new album 12, Sakamoto’s work on the soundtrack for the recent Netflix animated series Exception gets its vinyl release. The series is an enthralling and sinister sci-fi horror experience and Sakamoto’s ambient sounds match its energy perfectly–veering between harsh and ethereal but always overwhelming. 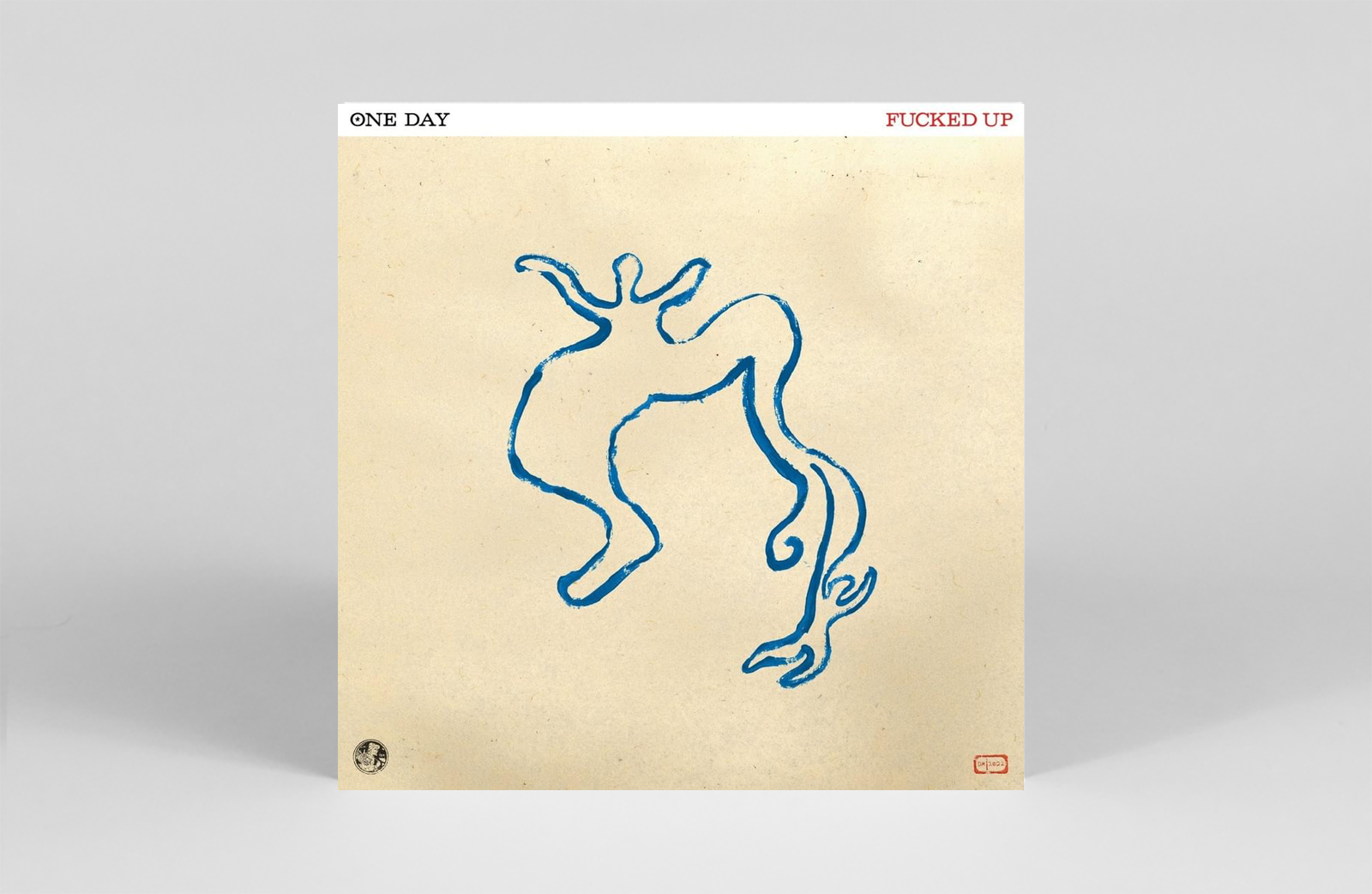 The Canadian hardcore band return to Merge Records with One Day, an album that was written and recorded across three eight-hour sessions. Expect a return to more straightforward hardcore goodness, following the madness of 2021’s four-part Year of the Horse concept album. 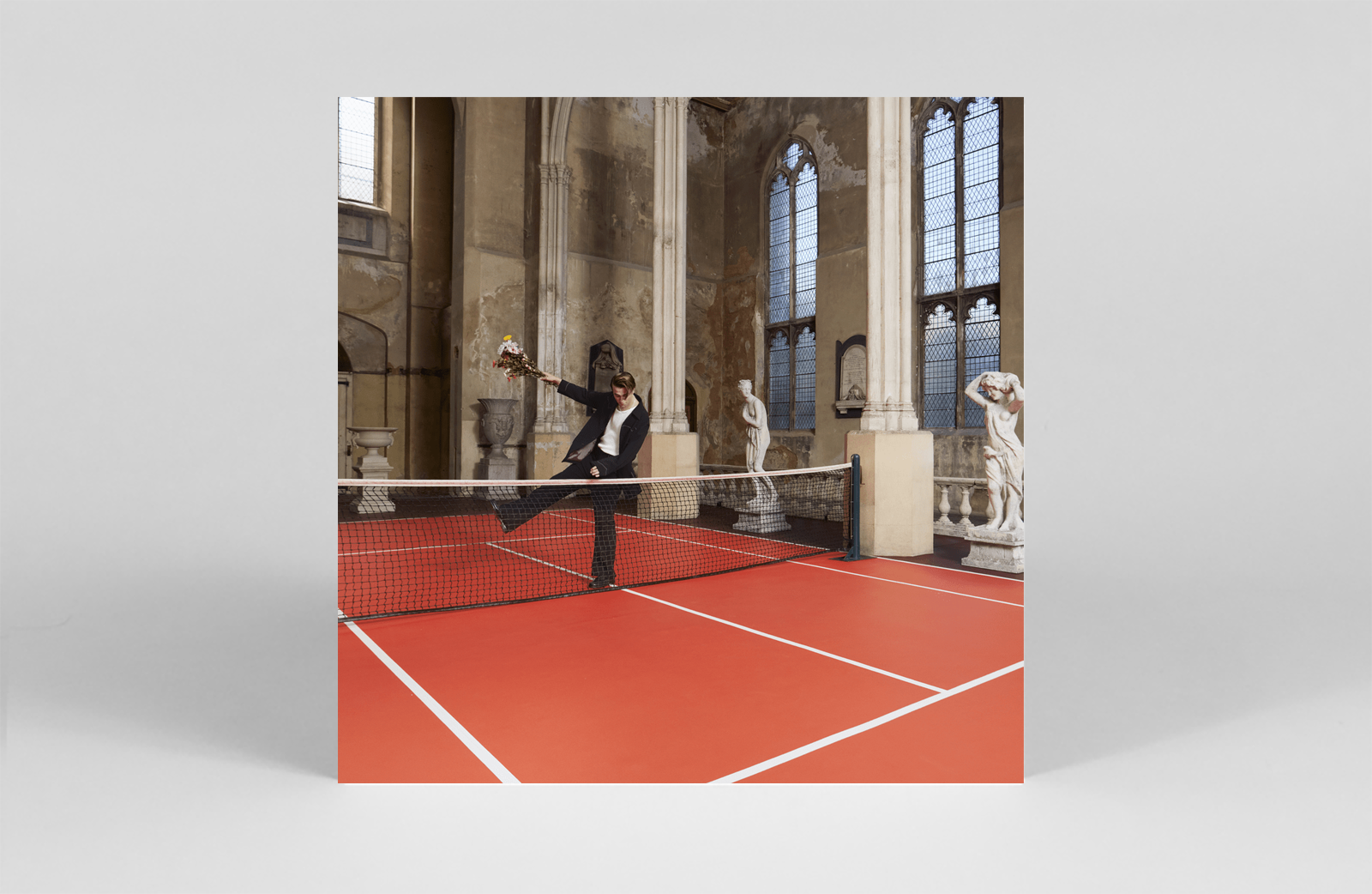 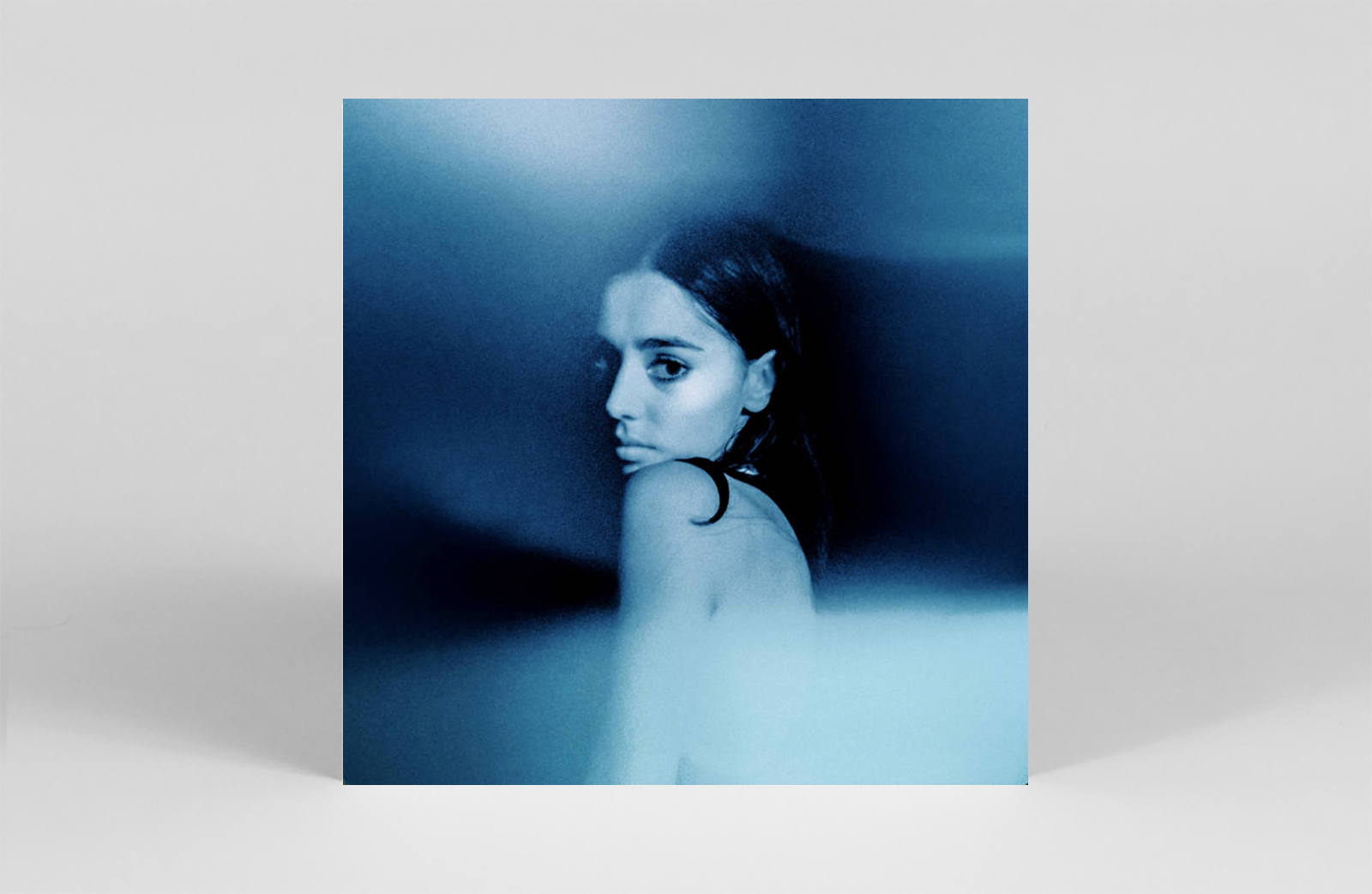 Nashville singer-songwriter Samia examines friendship, community and interconnectedness on her sophomore album for Grand Jury. Honey looks to be another emotional release from the rising star whose lyrical prowess lies in examining the minute details of human interaction.

Everything But The Girl return after 24 years with Fuse