The records that made me: Låpsley on Joy Division, Fears, Paul Simon and more

Ahead of the release of her third album, Cautionary Tales Of Youth, due on January 2o, Låpsley joins us to discuss the records that made and defined her youth. 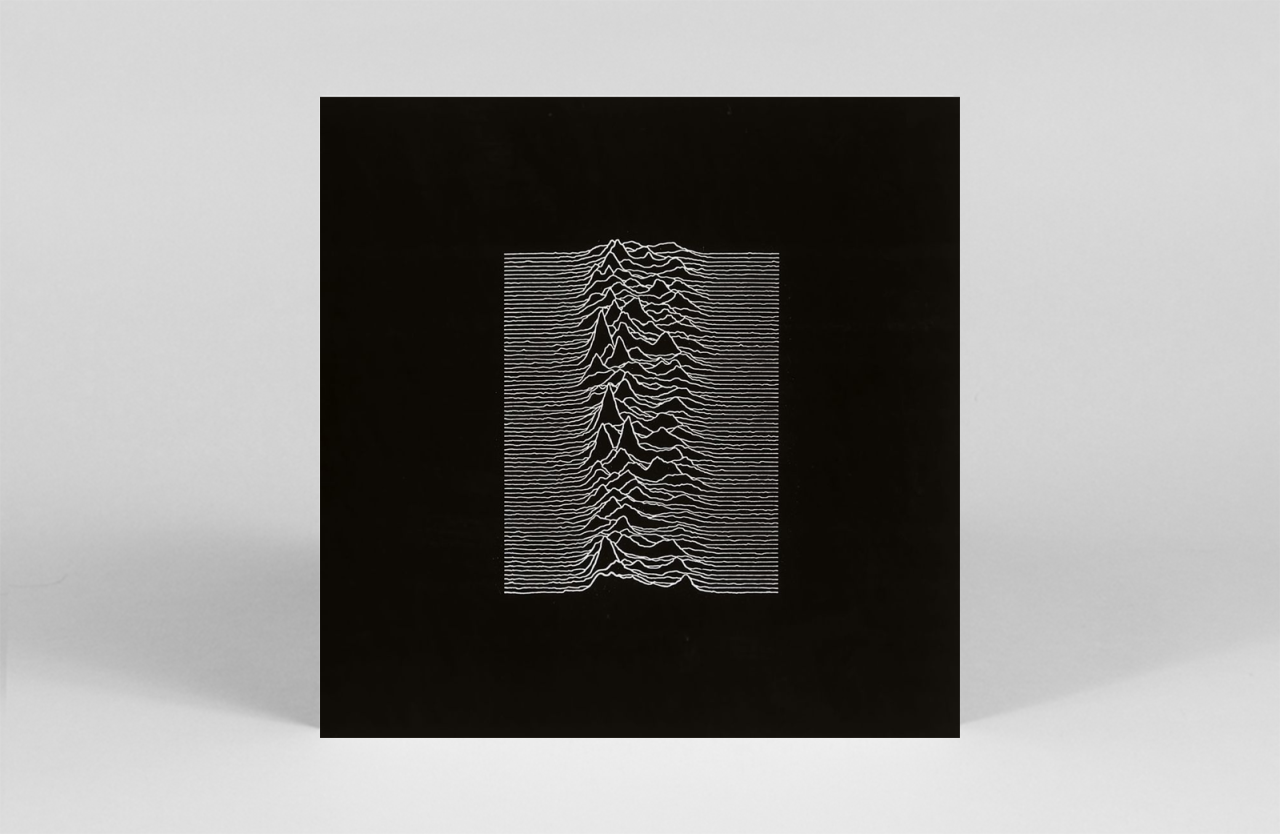 My dad bought me this record on vinyl one Christmas. After receiving my first record player for my birthday in my early teens, every Christmas and birthday involved the gift of one or two records on vinyl, specifically from my dad. We bonded over listening to music. Joy Division meant a lot to him as a teenager in the early ’80s growing up in the North West of England. This baton was then passed to me.

From an early age, I would join my dad in listening to the record full blast on the speakers, head-banging in the car. “Disorder” was a fond favourite between us, especially as it became increasingly chaotic and dissonant towards the end of the song–as did our moshing! My favourite track on the album, as an adult revisiting the record from time to time, is “She’s Lost Control”. The looping guitar hook against minimal repetitive beats, and the almost monastic repetition of “she’s lost control” provides a dark melancholic escape, a feeling the entire album sets up but is particularly potent for me on this track. 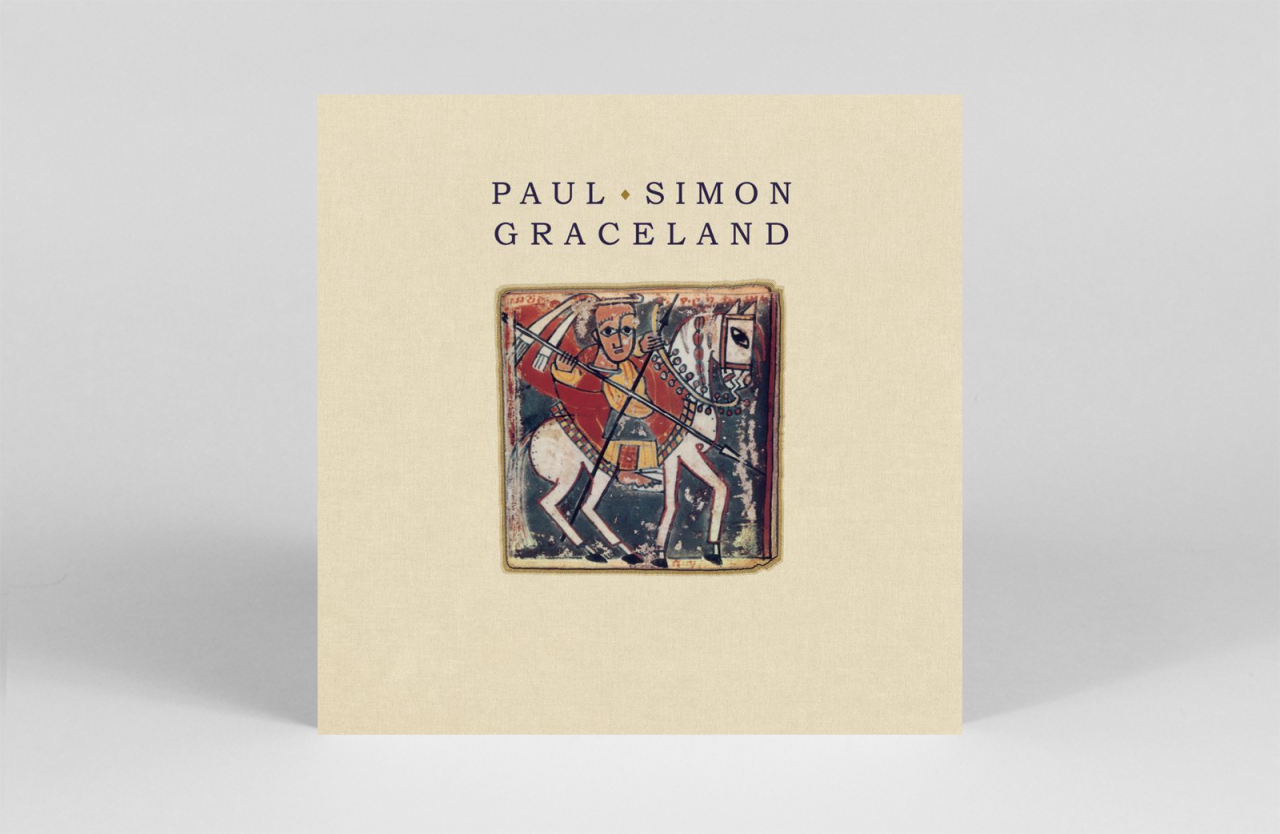 I first fell in love with Graceland on Spotify when I was 19, and I listened to it on repeat while walking through Highbury, where I used to live. It was my steady companion, noodling through the streets. It’s an album you can easily become obsessed with. My family got the hint about my love for this record and for my 21st birthday my dad got me the 25th Anniversary Edition record complete with a fold-out artwork poster (that I’ve been meaning to frame, that reminds me!). Each song tells a story, and as someone who puts lyrics above all in a song, it was satisfying to get my teeth into. It’s a reminder that there can be freedom within pop, and my favourite example of someone rejecting the unspoken rules that I often feel so confined by when songwriting.

It’s also an album of collaboration and a merge of different cultures coming together; South African guitar meets American western guitar. My favourite track on the album is “Homeless” with the Ladysmith Black Mambazo. Choirs make the hair on my arms stand on end and often watch them live in concerts and churches–hearing the harmonies and the warmth in their voices gives me the most beautiful shivers! 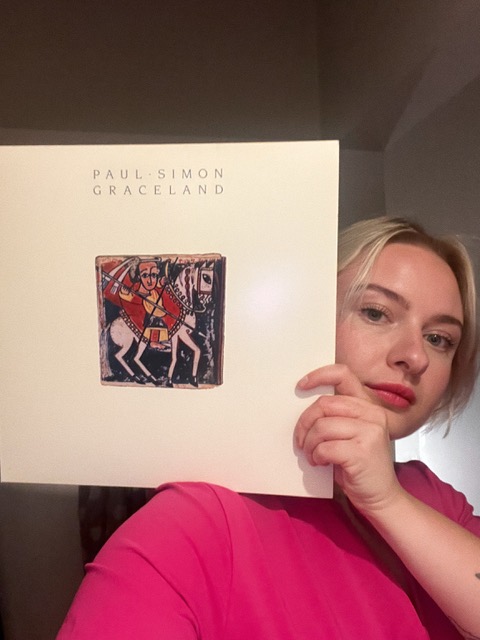 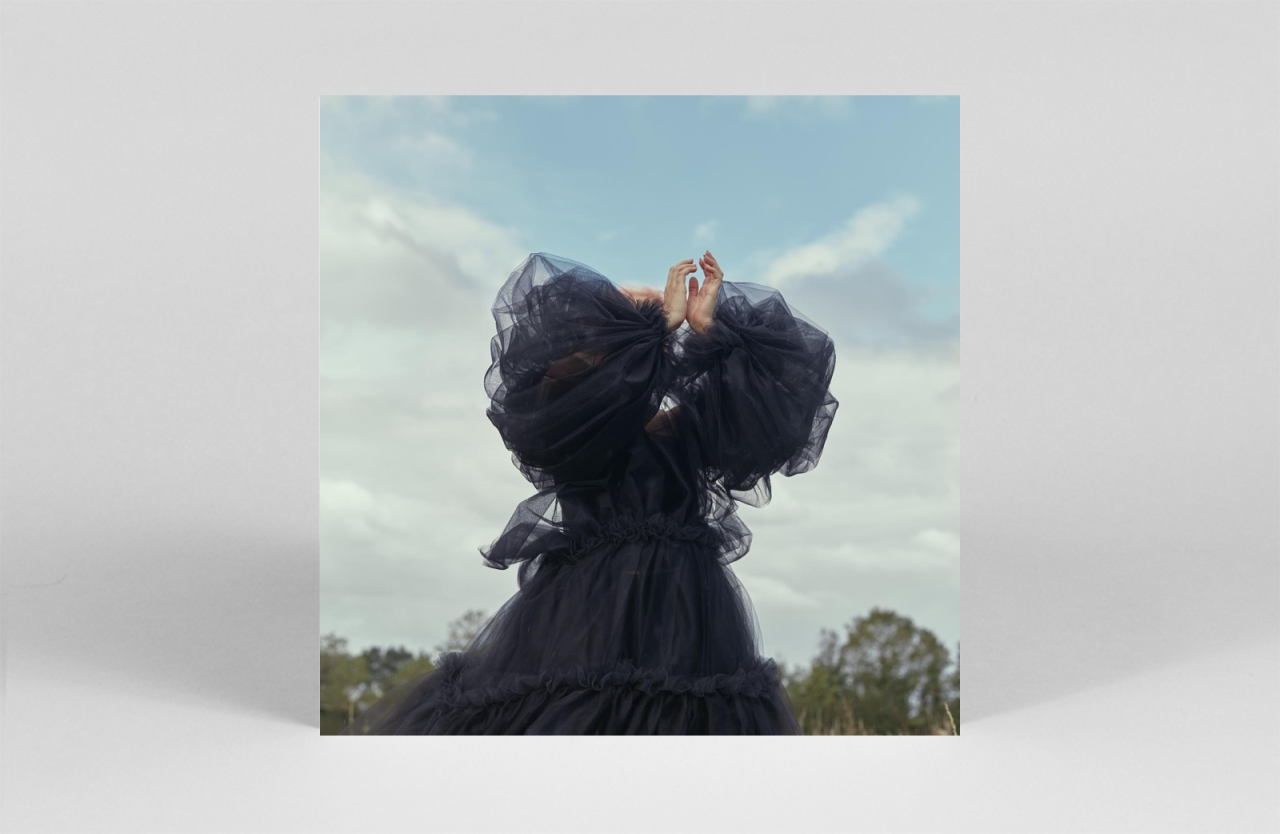 This is the most recent release in the selection I’ve picked out. I had the privilege of receiving this vinyl as a gift from the artist herself upon its release, so it holds a special sentimental value. It’s an album that centres around the artist’s experience of being in and out of the hospital, struggling with mental health issues and stepping away from an abusive relationship. I feel completely submerged in her world, every song a different colour within the same pallet.

It reminds me of early Grimes and Daughter, xx by The xx; the music that defined my early teenage years. Through minimal production and considered repetitive vocals, Fears creates a dreamy drone-like energy that reaches further depths emotionally for me than her sonic predecessors. It’s rare I come across an album where each song feels so symbiotic in its relationship with each other. Fears has a beautiful way of articulating and expressing the most difficult and traumatic events through her art and when I put this record on, I feel like I’ve nestled into the protective tulle she has surrounded herself in on the cover. My favourite track on the album is “Bones”. It has a cold Celtic-like cyclical energy in the production that merges well with her warm vocals and synths. 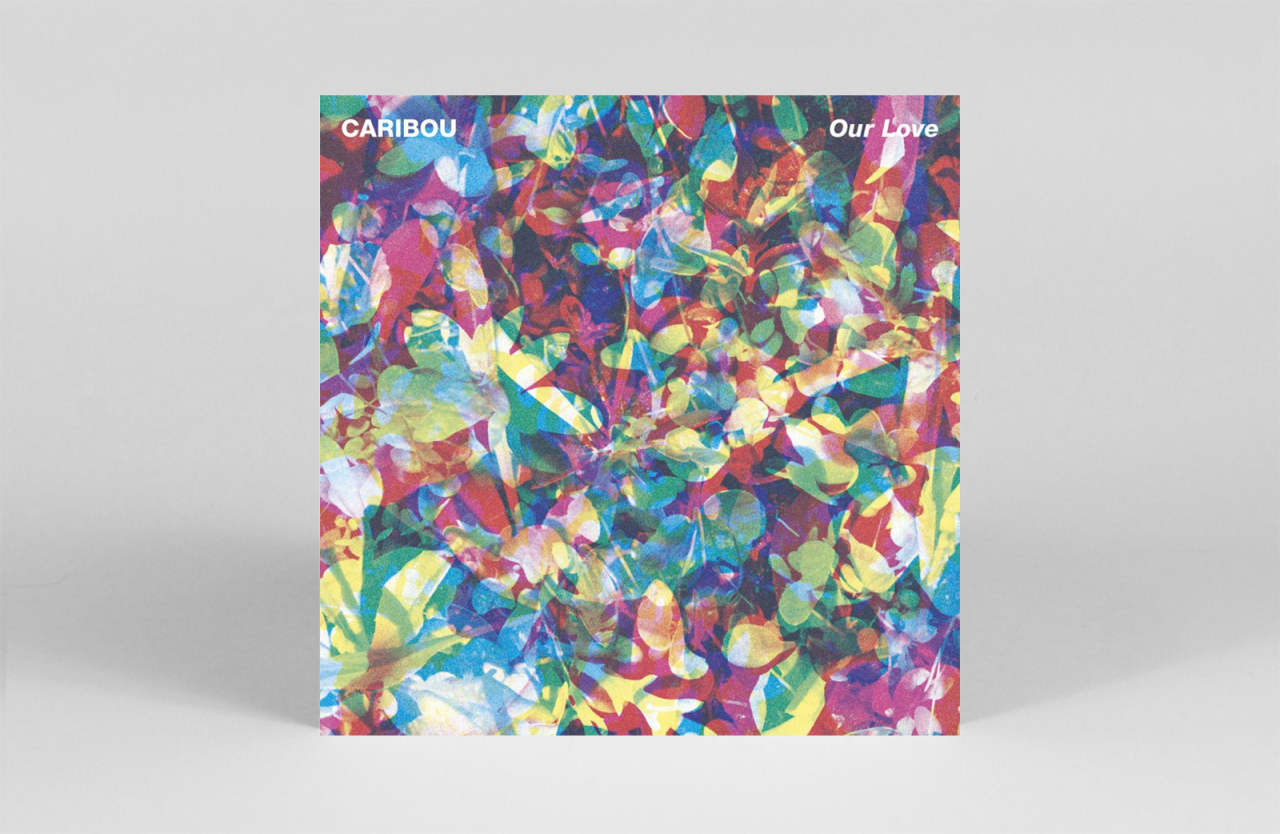 I think this album would be on my Desert Island Discs. From start to finish, it gives me everything I need to feel fulfilled in an electronic record. I want to party; I want to cry; I want to move; I want to touch. Caribou released Our Love at a poignant time for me in my musical journey. 2014 was the year I finished school, moved to London, and started a career full time as a musician. I put this album at the top of my Mount Olympus and bought it on vinyl immediately after its release.

It has had a significant impact on me and I go back to it every few weeks. It’s definitely my most played record within my collection. My favourite track on the album is “All I Ever Need”. I love that it starts halftime and picks up and how simple the arpeggiated synth top line is. 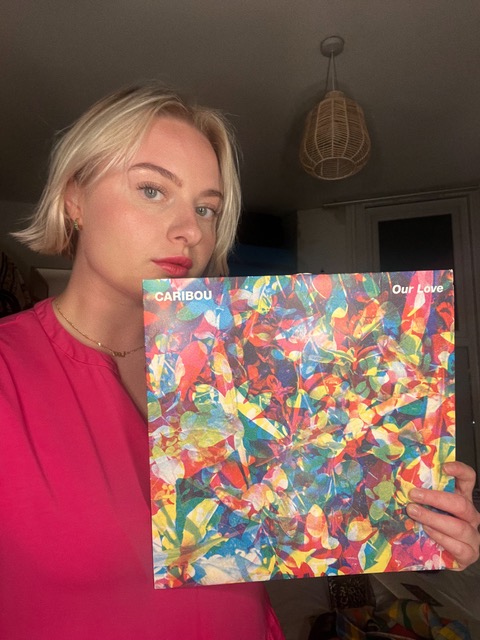 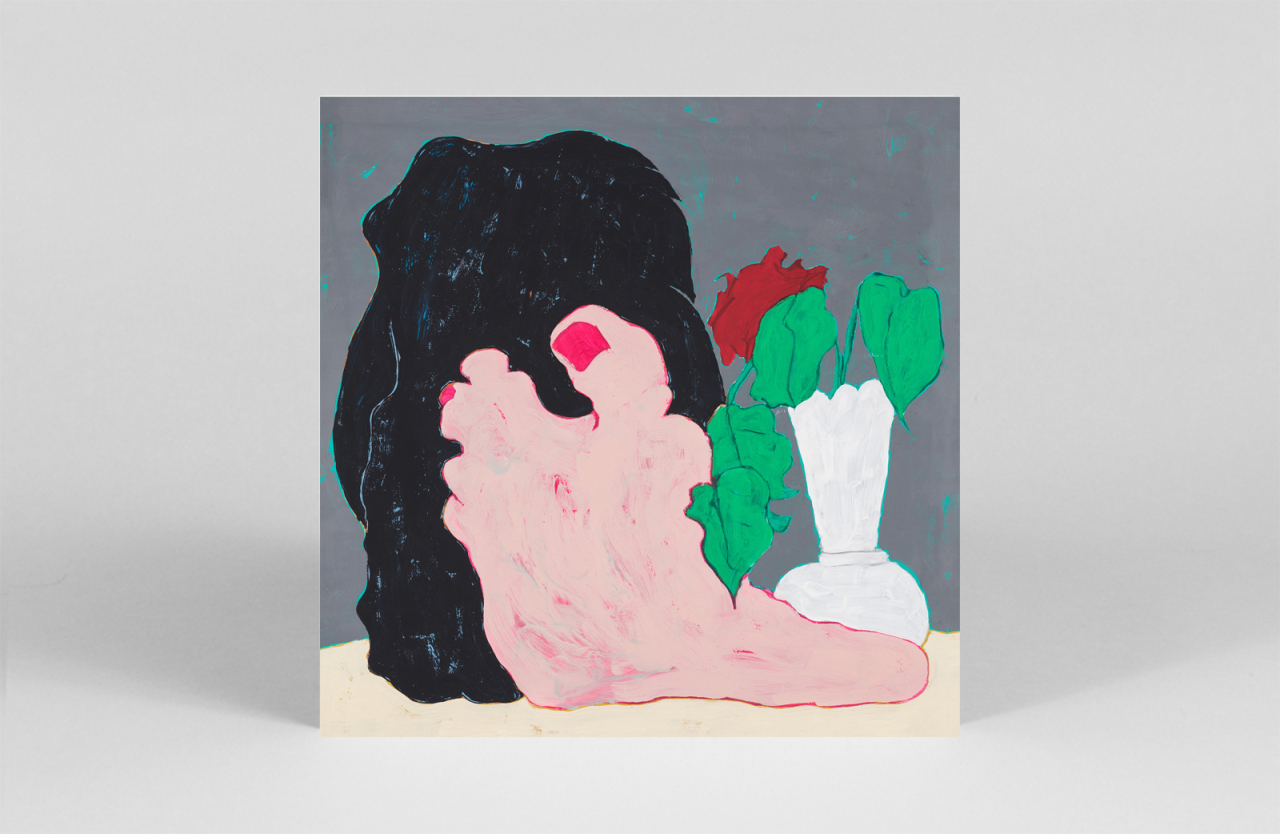 We Had A Good Time

This is the only EP in my selection. I wondered whether to just choose LPs, but this is my lockdown pick. I have always been such a big fan of Bullion’s work and his production, particularly with Westerman. I remember ordering this on Indie Record Store Day in April of the first lockdown in 2020 and I listened to it on repeat through those difficult first months.

Bullion’s use of hardware has always attracted me–there are always lots of warm ’80s analogue synths bubbling through tracks. This is also the EP that has my favourite track of Bullion’s ever, “We Had A Good Time”. The EP transports me into the ’80s. I remember going through lots of different indie record store websites to find it. It was so strange having to order it online and not walking into the shop (my favourite thing to do) but I was jumping with glee when it finally arrived. This is a record I would listen to a lot within the first few months of writing Cautionary Tales Of Youth, my upcoming album. Bullion has always been my north star production-wise.

You can now pre-order Cautionary Tales Of Youth on pink vinyl.