An introduction to 10 of Japan’s best independent record labels

Featuring homegrown talents, imported funkiness, Okinawa bass and everything in between.

More than any other year in recent memory, 2017 saw a remarkable number of quality Japanese records released, both new and old.

Fittingly, our favourite music of the year lists were filled with Nippon’s finest, from fresh LPs like Ryuichi Sakamoto’s async to reissues like Midori Takada’s Through The Looking Glass to soundtracks like Jun Fukamachi’s Nicole Spring/Summer ’86.

But what are record lovers in Japan listening to?

To give an insider’s view we tapped producer Sugai Ken, who released his atmospheric electroscape UkabazUmorezU this autumn on RVNG Intl.

Here Ken shares his 10 favourite independent Japanese labels. Let us know what your picks are in the comments below. 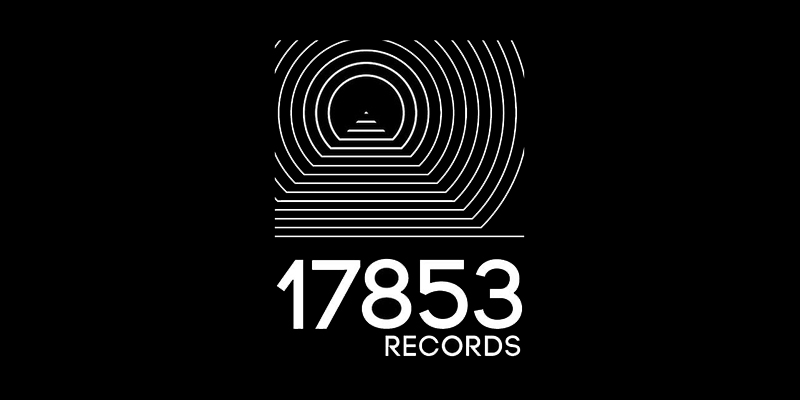 Record diggers, domestically and internationally, have immense faith in the online record store, Organic Music, run by Chee Shimizu. Recently, he introduced Japanese ’80s music before it caught on internationally. He has an aesthetic ear when it comes to music, and we should all be paying close attention to the releases. 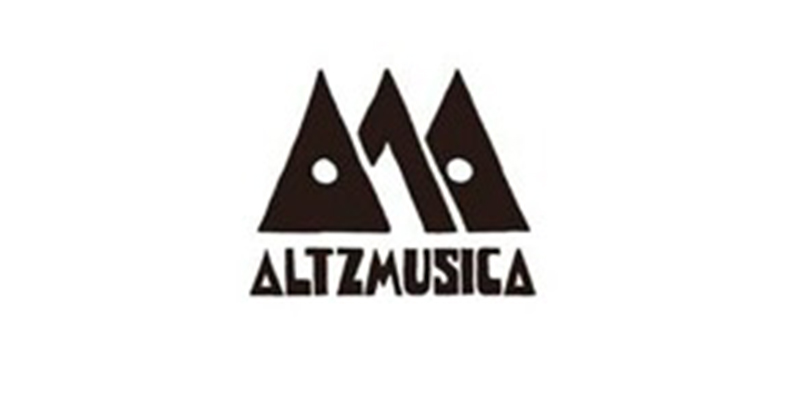 Osaka prides itself on the label run by the genius Altz. It has an extensive collection of music, having released DJ Iryoku and aSYmMedley, as well as other remarkable Japanese artists like the Idjut Boys. His movements are always being checked out by music freaks. 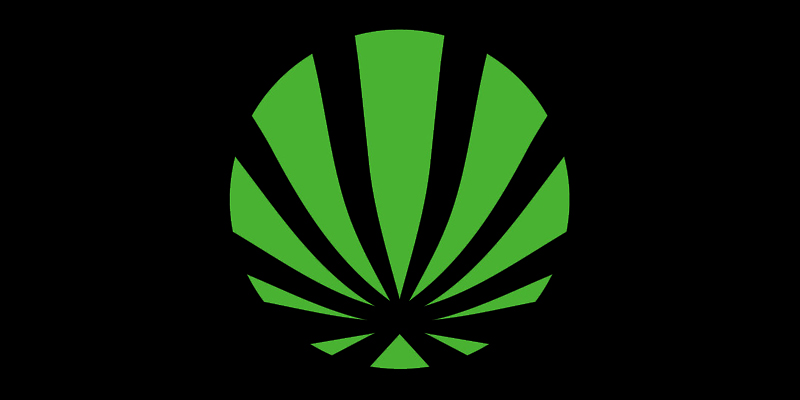 A label that for a long time brought in tremendous titles from the Japanese underground scene. The high anonymity in its label image combined with music that is “black” and “sharp” makes it unlike any other. Many followers are born through the label’s unwillingness to compromise or change its DIY approach. 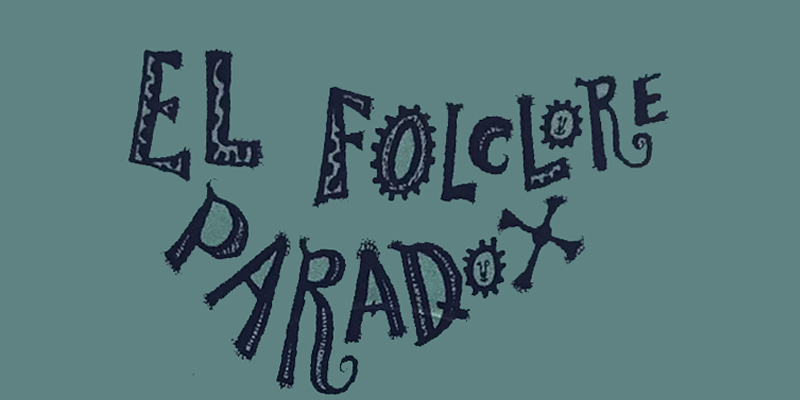 Location: Kanagawa
Known for: Intergalactic folklore from the future

El Folclore Paradox is run by DJ Shhhhh who runs Original Groove, and is a combination of traditionally handed-down music with the latest trends in electronic music. As one of the DJs who represented Japan between 2000 to 2010, his emerging label has quickly garnered attention from many music lovers. 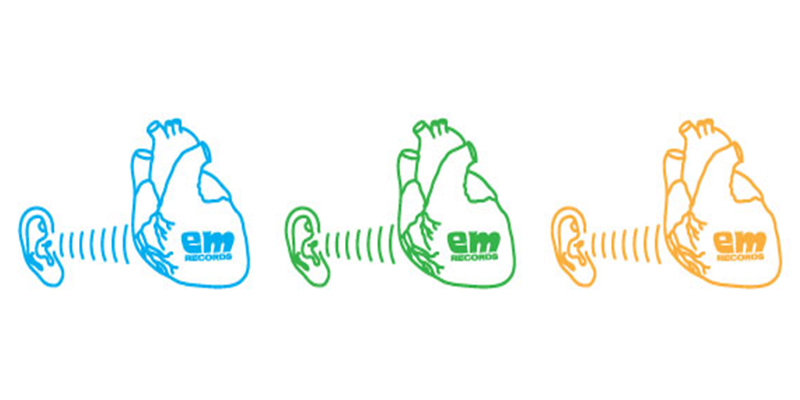 Life has its glories and falls, but EM Records is one of the few labels from Japan that has consistently impacted the world for close to 20 years. Based on being able to “sniff” out extraordinary sound, the label has continuously presented astonishing music that is recognised and ever praised. 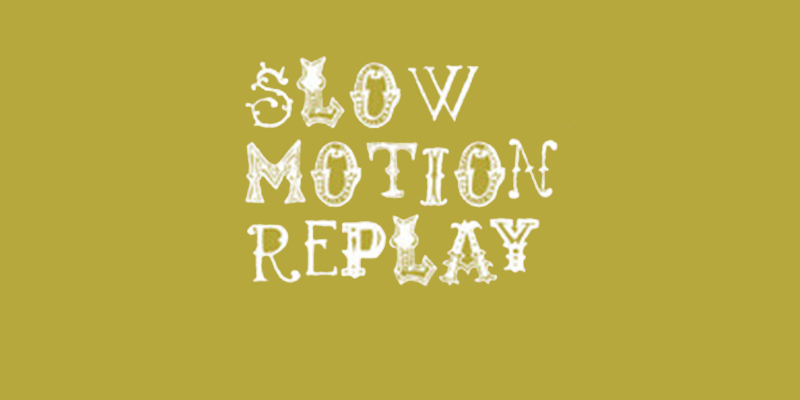 By re-editing without rules, this Japanese dance music label expands balearic grooves with creativity that excites DJs and crowds, and brings on a playful mood. Not caught in the norm, they are relied on and trusted by many DJs and crowds alike. 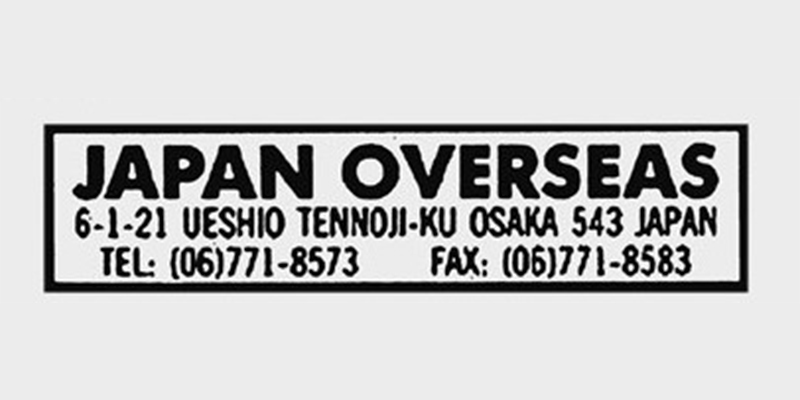 With over 57 releases, Japan Overseas is an Osaka-based label that sent off Japanese avant-garde music to the world. 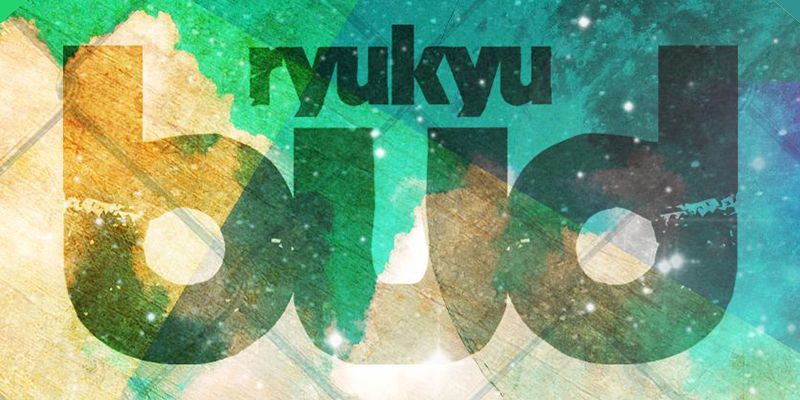 Churashima Navigator transmits bass music from Okinawa into the rest of the world, with a foundation of heavy rhythm and roots taken from the Japanese Ryukyu culture. It has already established a reputation for itself with dancehall music fans in Japan, gradually spreading in popularity to an international audience as well. 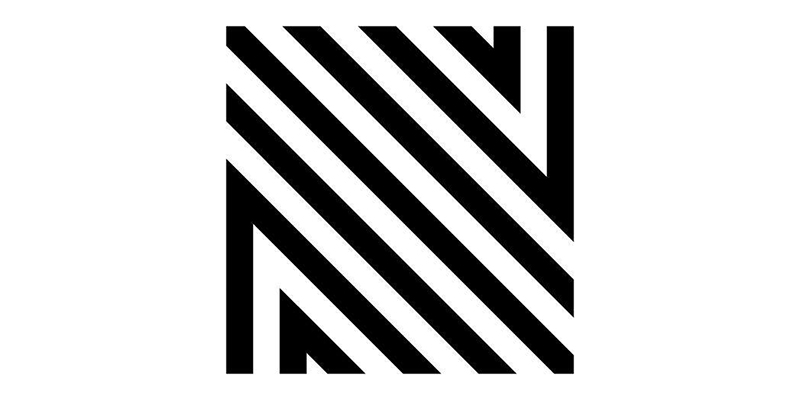 Newdubhall launched as an experimental dub label in 2017. The first record they released had a vintage sound, that had space between the acoustics which brought about a particular intensity. There are high expectations on this label from various groups as they go deeper into their music. 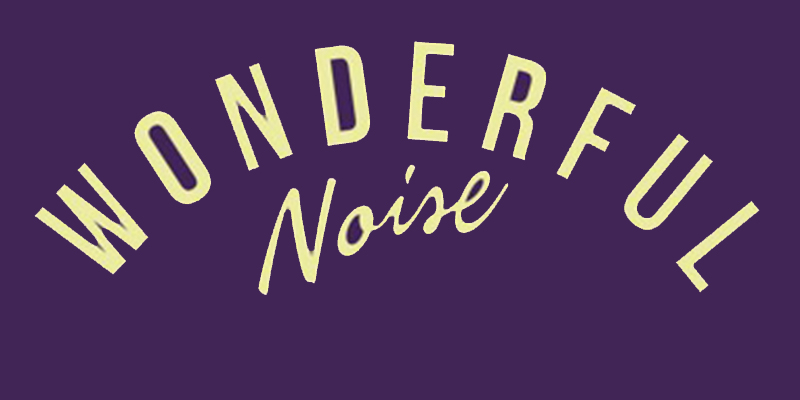 Music producers whose only rules are to avoid operating by any pre-conceived images of what the dance music scene should be, and to keep producing good quality music. They are deeply involved with artists from New Zealand, overflowing with innovative crossover funkiness, and have a very strong fan base.