Inside Disques Debs’ Guadeloupe island studios during the ’70s

By Gabriela Helfet in Features February 12, 2020

Behind-the-scenes of a Caribbean music HQ.

From early biquine, bolero and cadence-lypso records to zouk, reggae, créole and beyond, Disques Debs was a prolific studio and label located on the island of Guadeloupe. Launched by Henri Debs in the late ’50s, the imprint released over 300 7″ singles and 200 LPs during its time.

As Strut Records releases its second volume in a series of compilations collecting records from the Disques Debs archive – Cadence Revolution: Disques Debs International – label manager Hugo Mendez shares an intimate view of the label via its legendary studio.

“Henri Debs kept up to date with the latest studio technology, often travelling to New York or Paris to buy new equipment and learn new techniques, and his studio was one of the most technologically advanced in the Caribbean throughout the ’70s and ’80s. Musicians would travel from neighbouring islands (Martinique, Dominica, Antigua, St Lucia, Haiti) to benefit from the high end sound coming out of the studio. Henri kept photographic records of the studio equipment and many of the recording sessions, making it possible to see the evolution of the equipment from simple 4-track tape machines to a top of the line SSL desk.

Photos are taken from two different studios – the first floor studio above Henri’s club 97-1 in Le Gosier, just outside Pointe-a-Pitre, and the later studio on Rue Frébault in downtown Pointe-a-Pitre.”

Henri and younger brother Philippe Debs behind the console at the studio in Le Gosier: 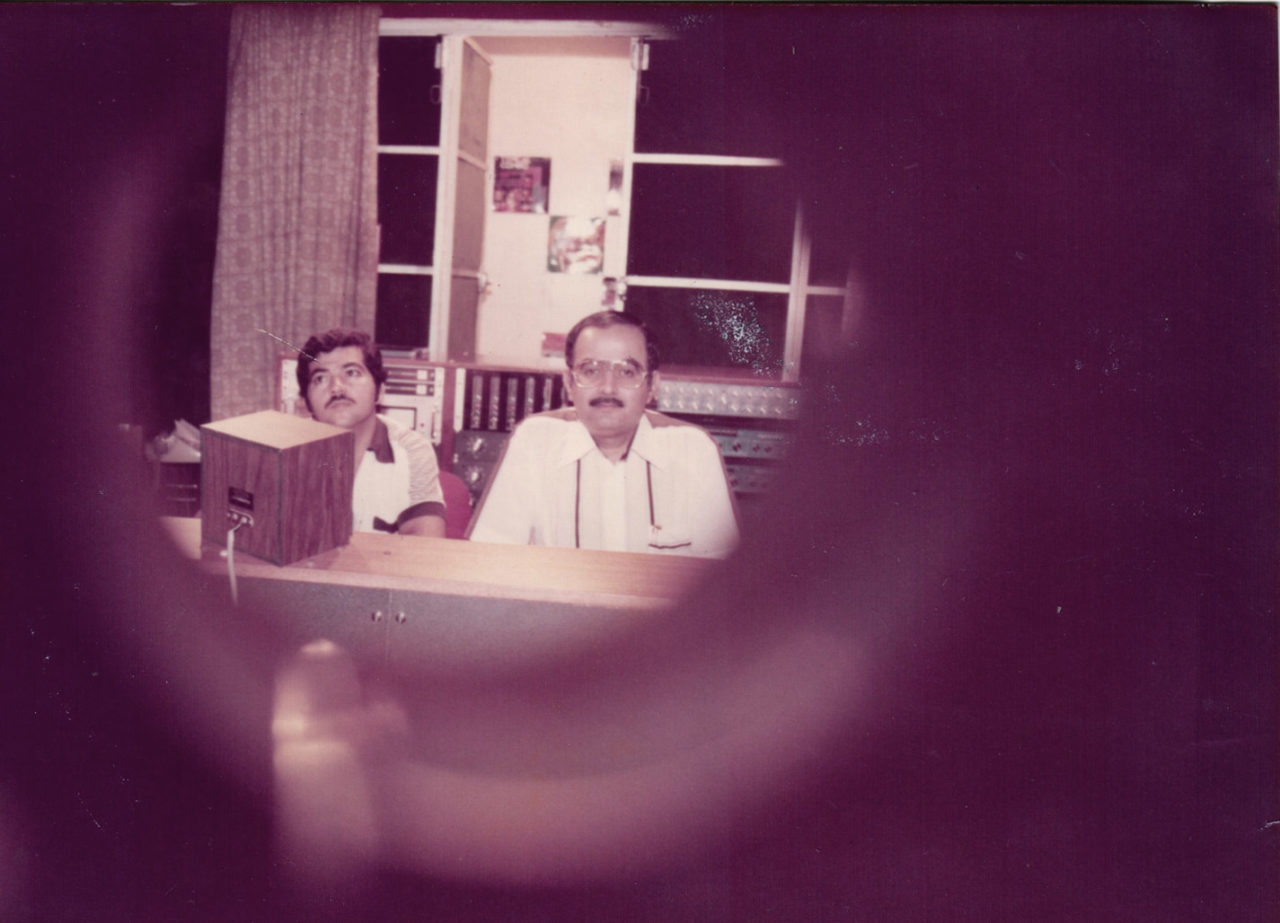 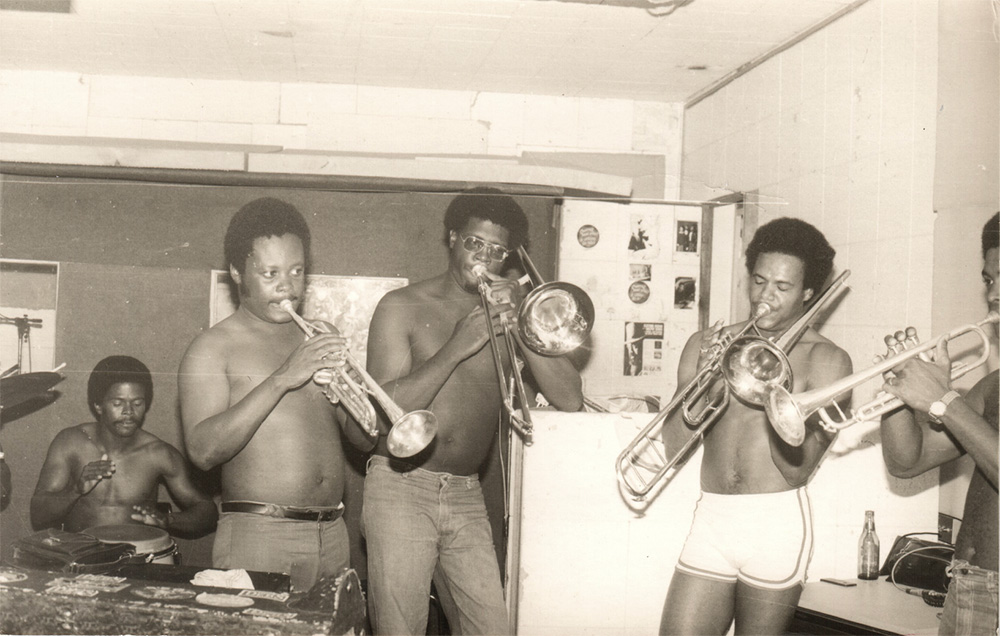 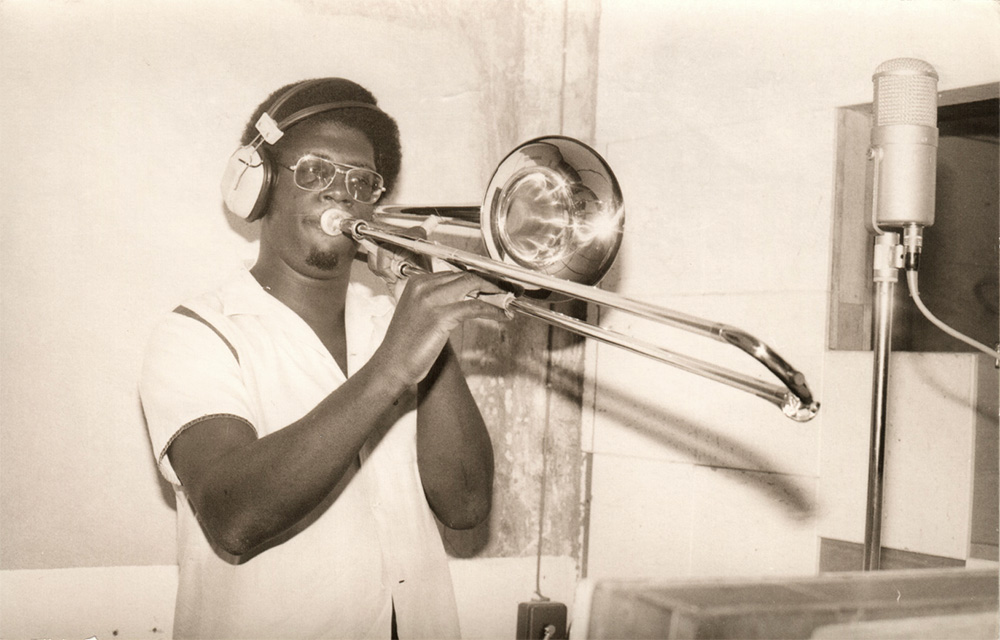 Gear set-up in the first studio: 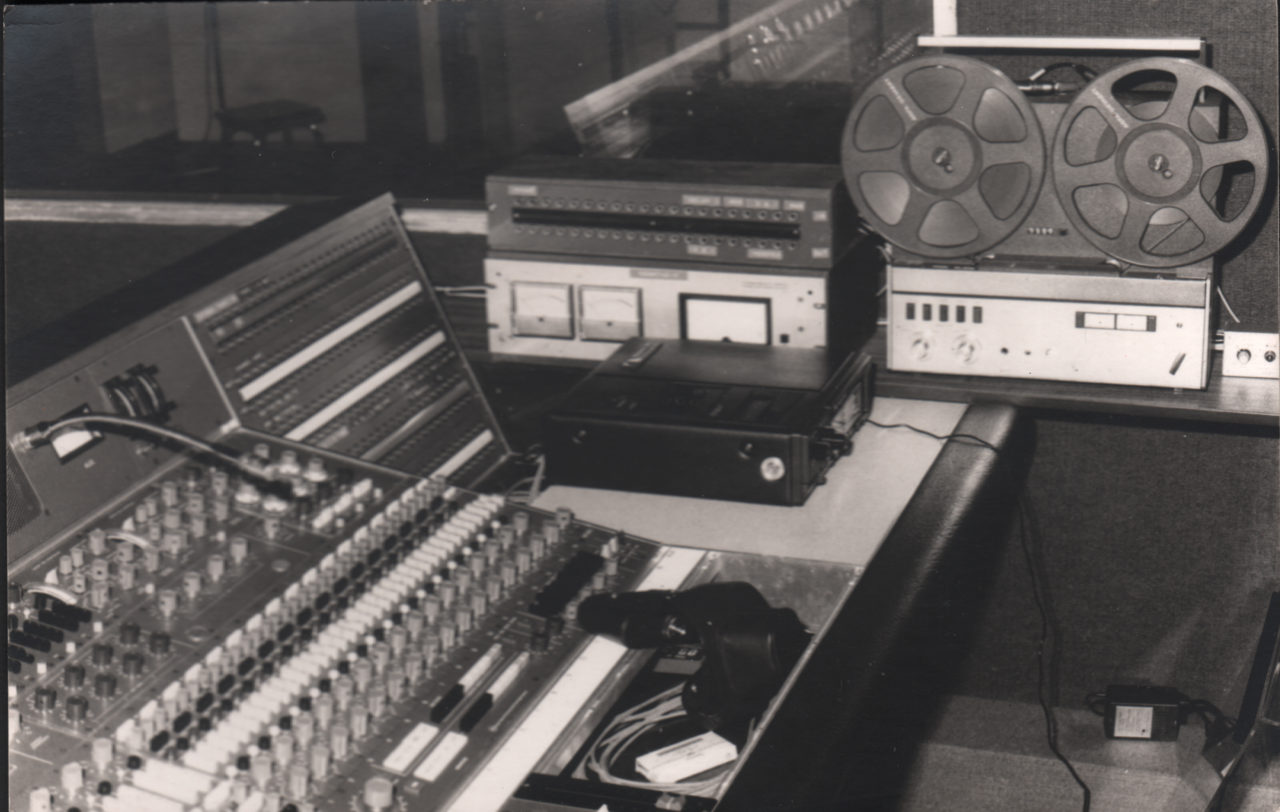 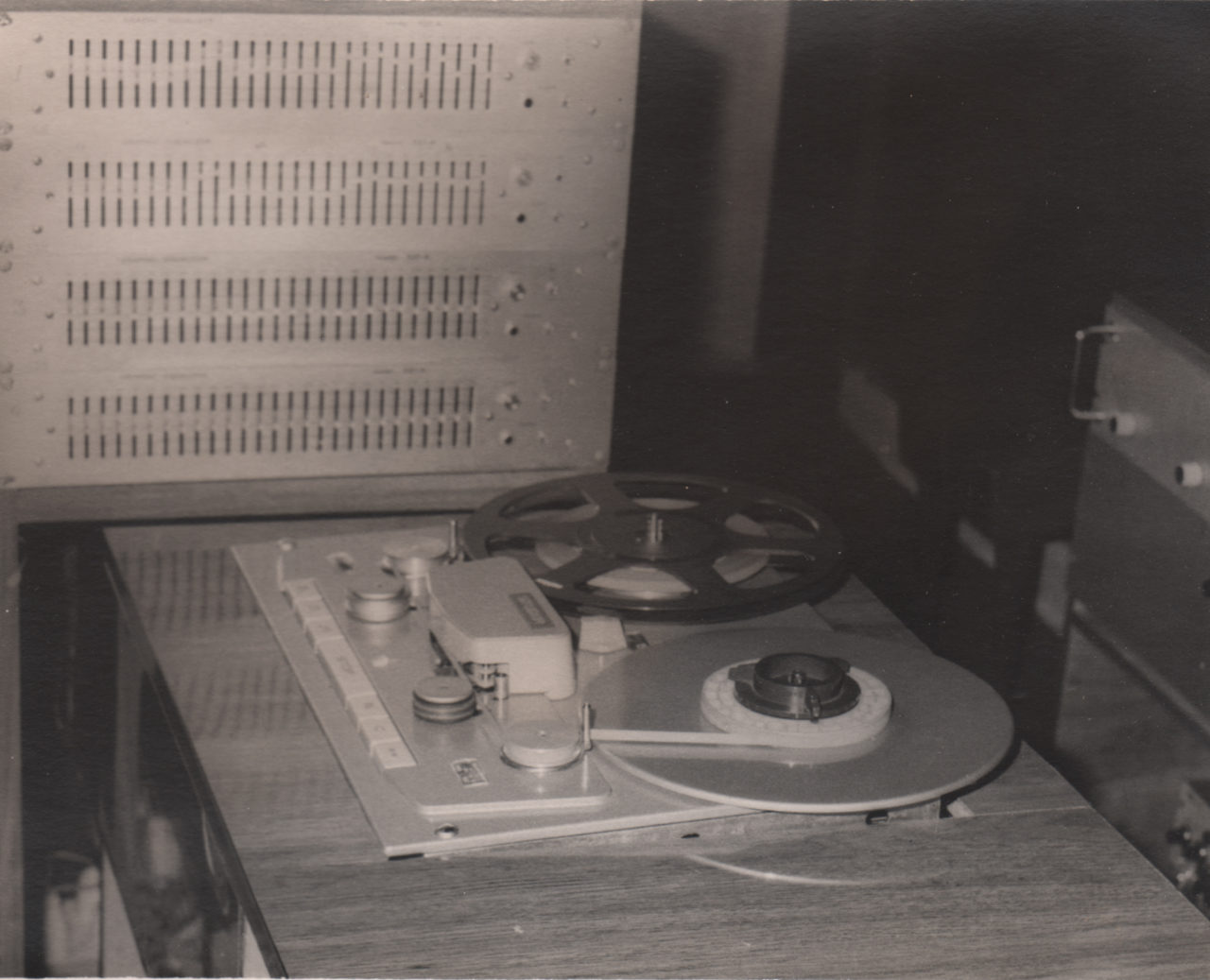 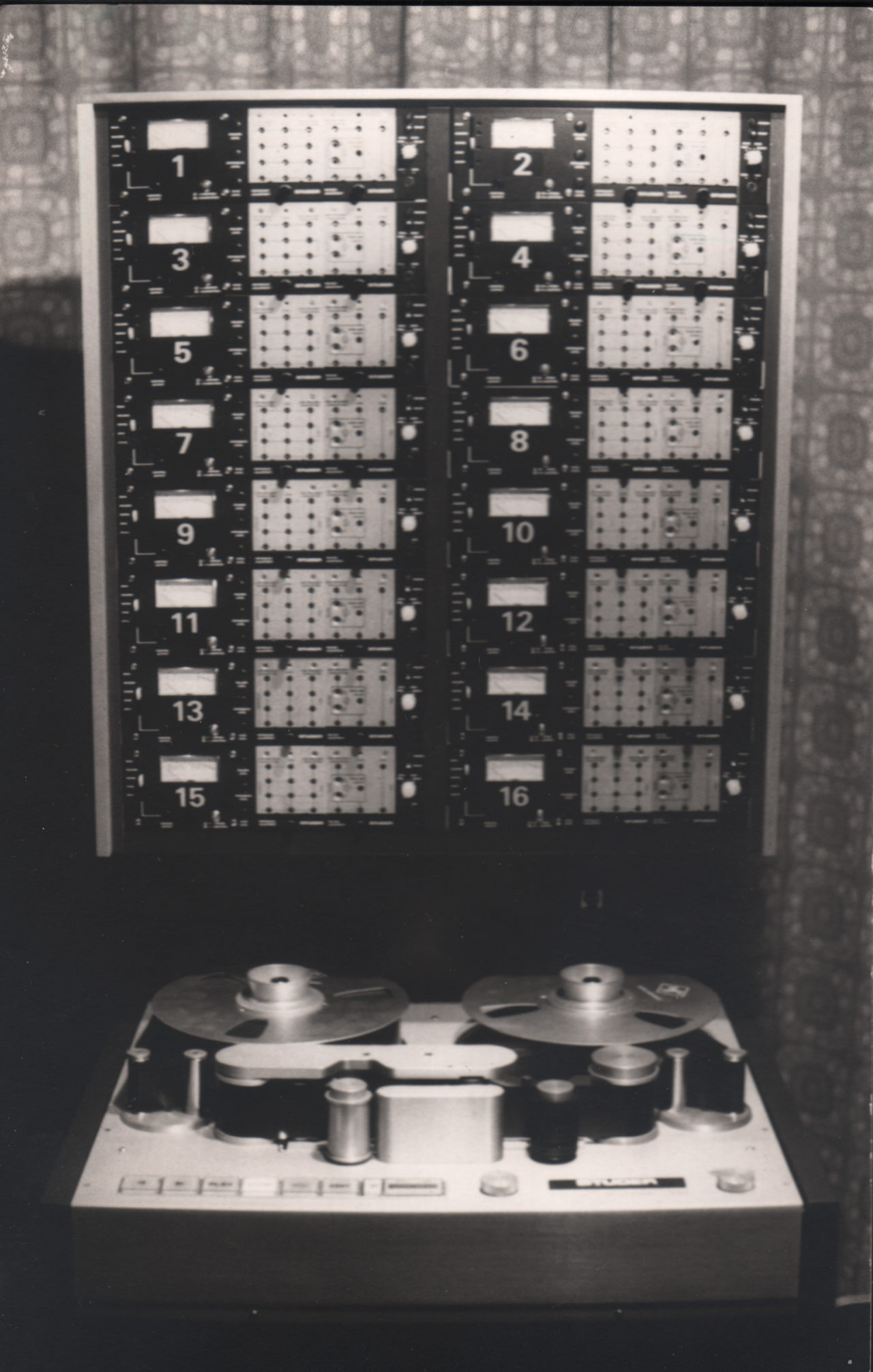 Henri Debs and Edouard Benoit at a session for Les Maxel’s, 1977: 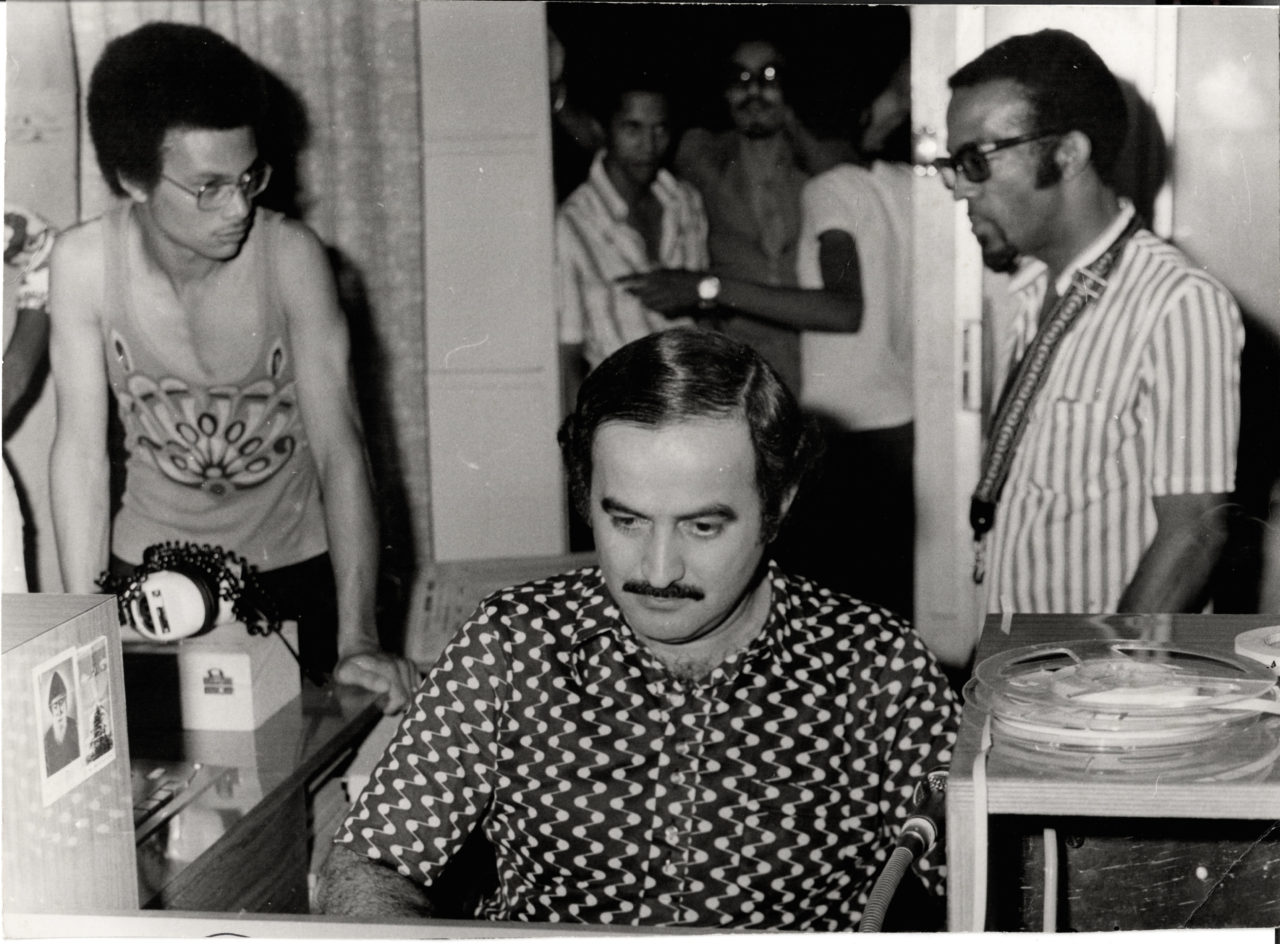 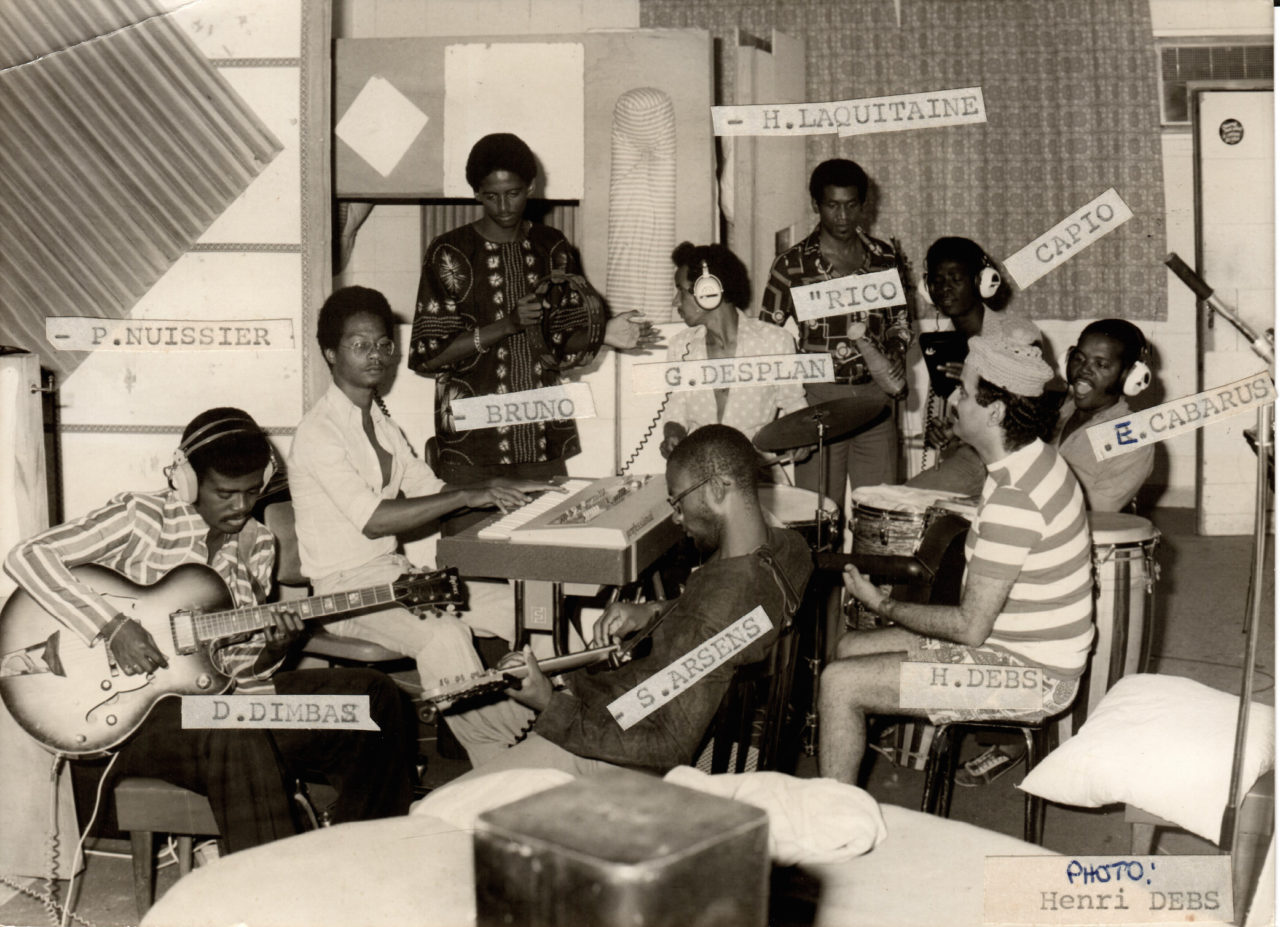 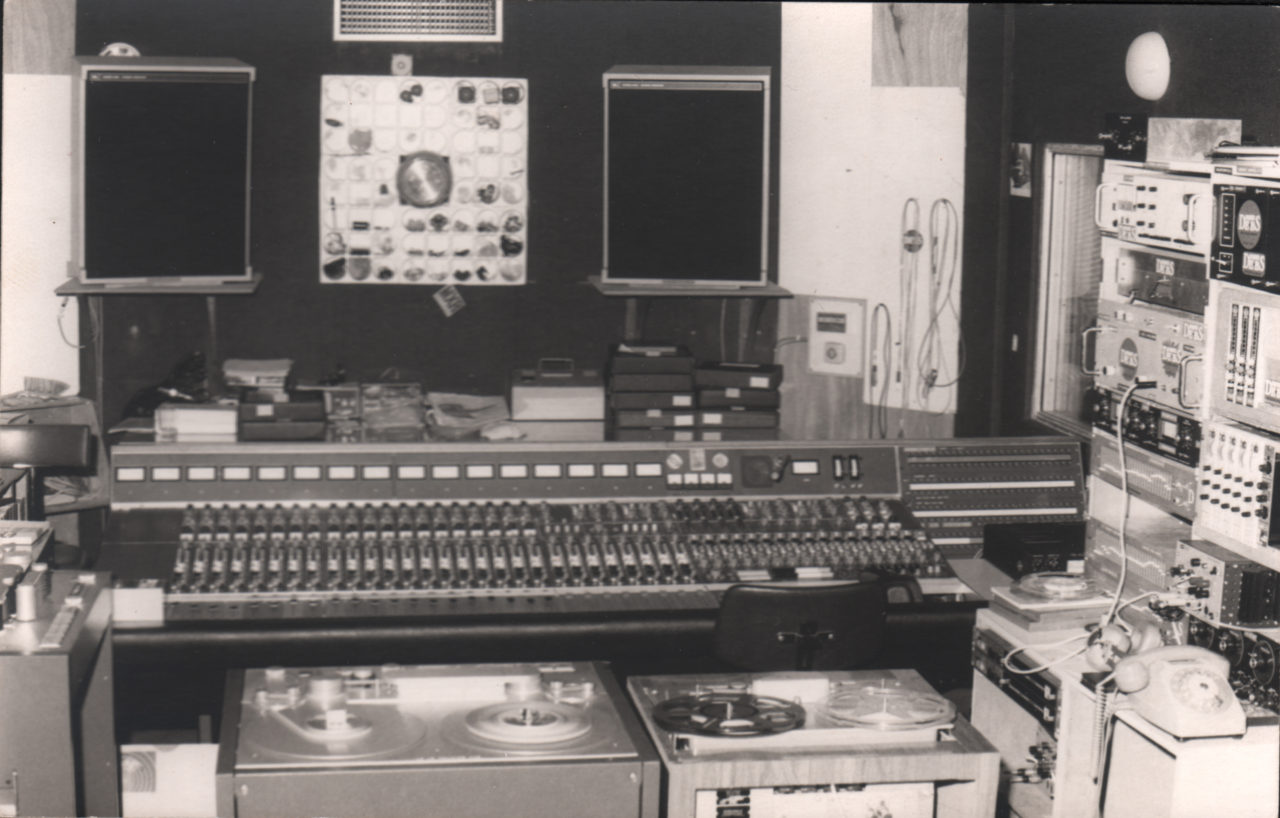