“Meeting Rivers began as a project focused on preserving the wisdom and stories of Indian classical musicians from past and present,” Bhogal and Dhanjal share. “Our curation focuses on quotes, images, and audio excerpts, with a common narrative in the expression of belief and a connection to something higher. We view these as universal sentiments that exist beyond the genre of Indian classical music.”

“In this episode of our artist profile series, we explore the world of Aftab-a-Sitar (Sun of Sitar), Vilayat Khan, an artist whose uncompromising vision for sound culminated in a new approach to instrumental classical music: the gayaki-ang (style of vocalists) via his innumerable innovations of the instrument and style of playing that departed from the conventions of the time.”

“Vilayat Khan describes his idea of success as a lifelong battle, a conclusion undoubtedly influenced by an internal struggle in the search for artistic contentment. He believed that an artist who had reached a place of contentment had become stale. Khan Sahib was an artist who, as The Sixth String of Vilayat Khan author Namita Devidayal notes, ‘had experienced inordinate pain, but also believed that sadness was crucial to music.’ In this manner, he embodied essential paradoxes fuelling his ambition for his artistry.” 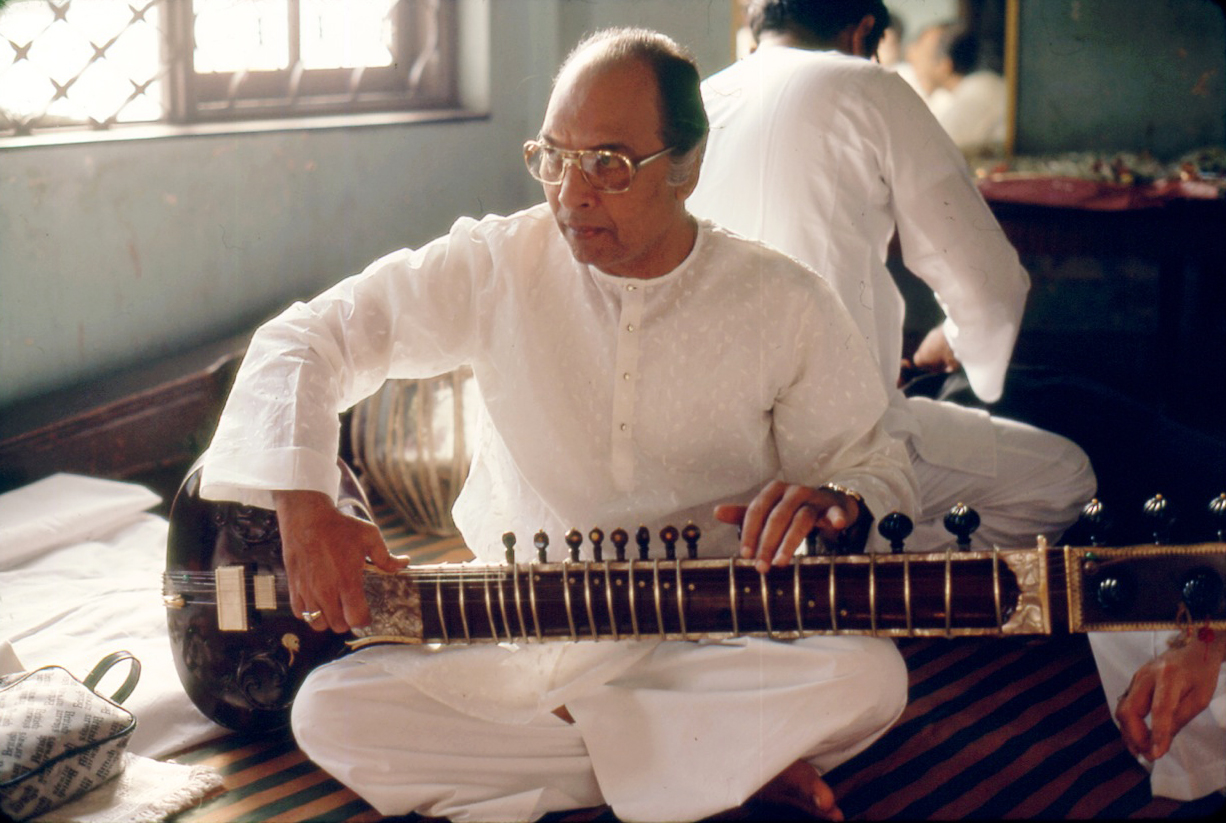 “Throughout his life and career, Khan Sahib maintained his childhood passion for vocal music, often singing in concerts — an uncommon occurrence with instrumentalists at the time. He also composed vocal compositions under the nom de plume ‘Nath Piya’, as featured within this episode.”

“Meeting Rivers #06 features ragas Sindhi Bhairavi, Desh, Sanjh Saravali, Shahana, Gaur Sarang, and others along with timeless cinematic scores from the films ‘The Guru’ (1969) and Satyajit Ray’s ‘Jalsaghar’ (1958) as composed by the great maestro Vilayat Khan.”

“It is mixed and produced by Sach Dhanjal & Kam Bhogal, with audio restoration and mastering by Jazz Bhandal.” 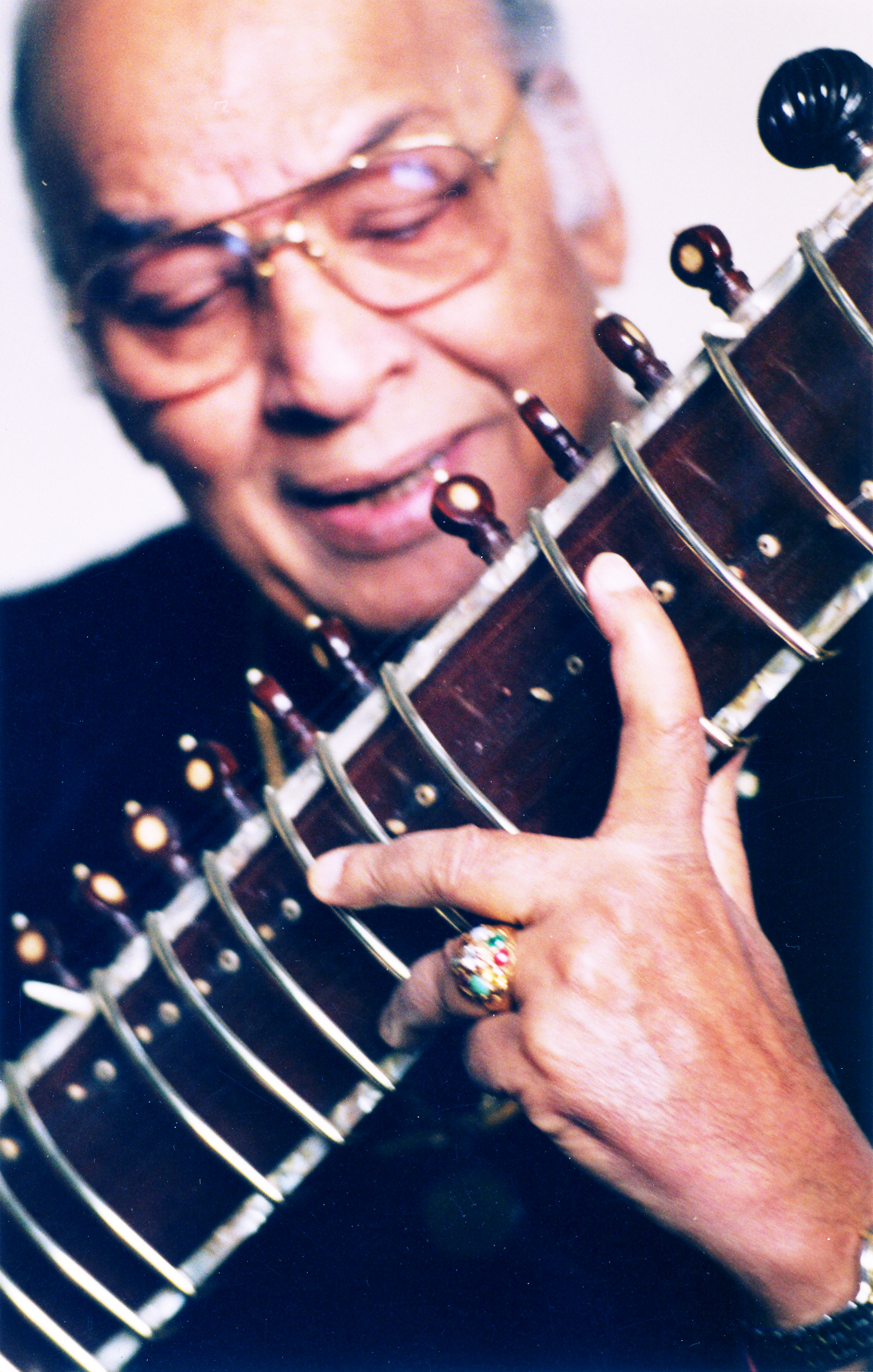