A legendary vocalist who elevated the genre.

“Meeting Rivers began as a project focused on preserving the wisdom and stories of Indian classical musicians from past and present,” share Bhogal and Dhanjal. “Our curation focuses on quotes, images, and audio excerpts, with a common narrative in the expression of belief and a connection to something higher,” they explain. “We view these as universal sentiments that exist beyond the genre of Indian classical music.”

“In episode ten of our artist profile series, we enter the world of Girija Devi, a classical vocalist credited for elevating the status of light-classical forms of Indian music, namely purab-ang thumri, but equally for her traditional khayal performance.

GirijaJi discusses the primordial origin of music within nature, the necessity of undergoing sādhanā to find truth in art, along with her innovations in lighter forms of music such as chaiti, kajri, jhoola, thumri, baaramasa, and tappa. 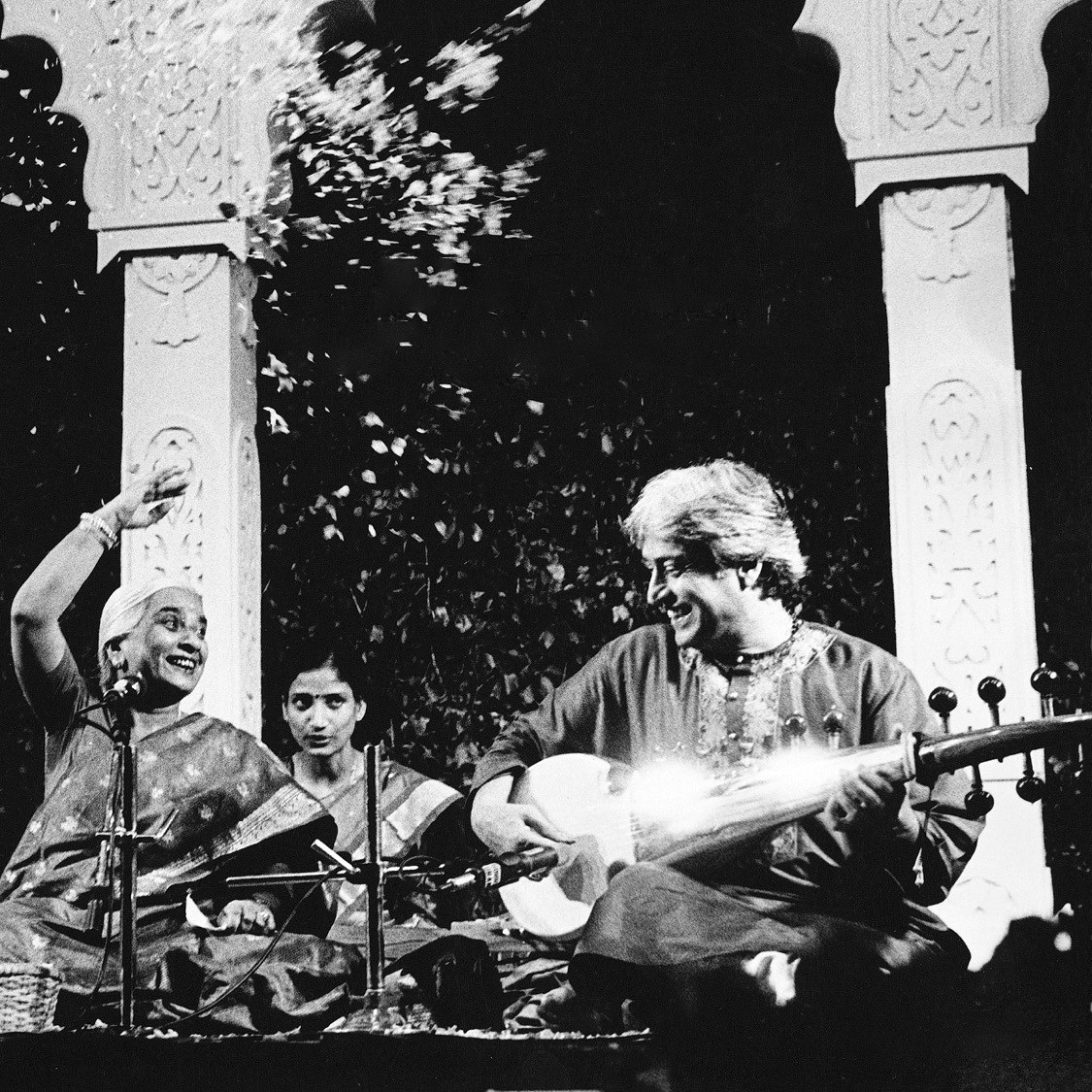 She was a repository of these compositions that captured the cultural essence of Banaras and its folk traditions. The ease with language and the layers hidden within the song-texts were brought forth when she sang them, creating an experience that moved you beyond sound.”