“Episode eight of our artist profile series delves into the work of Shehnai maestro Bismillah Khan, as he guides us through his world of mysticism and sound. In his lifetime, he raised the status of the Shehnai from a folk instrument to one celebrated on the classical stage. His name has been synonymous with the instrument ever since.

In many of his interviews, Khan stressed the oneness of sound against the backdrop India’s faith and class divisions. He, a devout Shia Muslim, upheld his faith whilst living in the Ancient city of Varanasi – one of the holiest cities for Hindu devotees. Finding in this no sense of conflict, he came to be seen as an example of the successful, progressive culture that evolved out of the Hindu-Muslim encounter in India.

Bismillah Khan describes to us his talaash (search) for that indescribable quality in sound as a parallel outcome of a life in pursuit of purity, detached from falsities and deceit. In this mix, we join him as he takes us on this journey of the seven surs (notes).”

Our profile features recordings of Ragas Bhairavi, Malkauns, Yaman Kalyan, Pilu, Bhairav, and Jaunpuri along with rare duets with artists such as Dr. N. Rajam, Girija Devi, Vilayat Khan and others; mixed and produced by Sach Dhanjal and Kam Bhogal, with audio restoration and mastering by Jazz Bhandal. 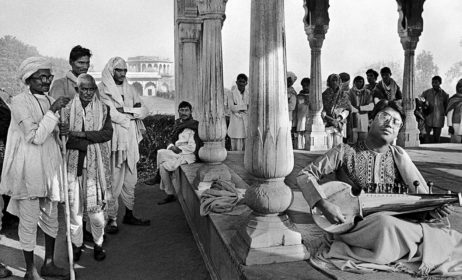 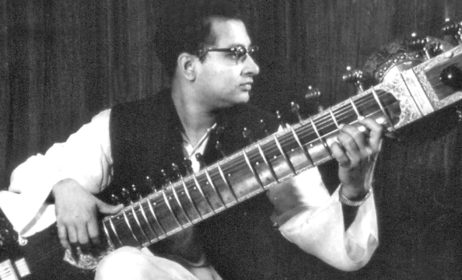 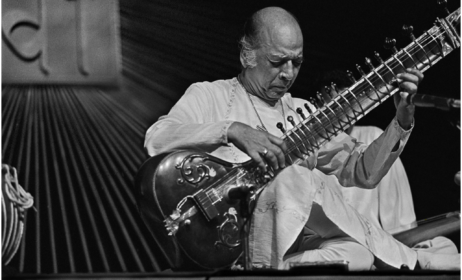 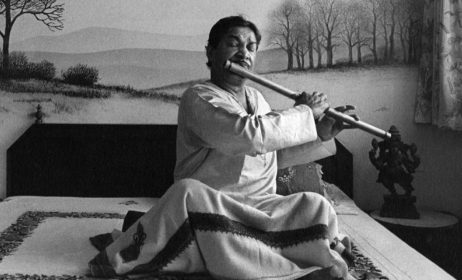