Daymé Arocena on La Lupe’s Dance With The Queen

“If you don’t get hot while you’re listening to it, it’s because you’re a piece of ice!” Brownswood Recordings signee Daymé Arocena explains how Cuban powerhouse and salsa queen La Lupe inspired her own songwriting.

La Lupe is one of the big influences of my life. She was a really strong woman, and she had a lot of power. You could hear it in every intonation she made. On Dance With The Queen, that’s where she made the music that I connect with the strongest, where you can feel her power. In each song, she knew what she wanted to express.

When she’s singing ‘Fever’, for example, it goes like, You give me fever…, with all this breathing and moaning and everything. You have to be an actress to make those kind of things. Because you are more than a singer when you take the stage and you take the microphone in your hand. You are singing a song and you are actually being so graphic, you know. People can understand you perfectly even if you are singing in a different language.

I first heard her on a CD my father gave me. He gave me this compilation called Unicas — which means ‘unique’ — which is of the great singers of Cuba from the ‘40s. It had people like Omara Purtuondo, Beatriz Márquez… and it had four or five tracks from each artist, with some from La Lupe. So I was going through, checking one song of each singer, and the first song I heard of La Lupe was ‘Con El Diablo En El Cuerpo’, which means ‘With The Devil In The Body’.

This song is insane. It’s crazy, magnifique. I just heard it and said, “Oh my god, I wanna sing that song.” It was the first time that I discovered her music, and I made an arrangement for this song that was really weird. It was like a devil arrangement with this choir, and weird voices, like weird, complicated things happening you know. Mystic, mysterious. And people used to love it.

She gave me a lot of information to develop my own style to sing. For me, it’s easy to make this type of stuff when I’m singing because of her. She was my picture of that. You know, for her it was really easy to laugh, for singing and everything. Because she was like an actress. She was explaining each song to the crowd, because of the way she used to sing songs. That song, ‘Fever’, is the perfect example. It’s incredible! It’s really, really intense. And if you don’t get hot while you’re listening to it, it’s because you’re a piece of ice! 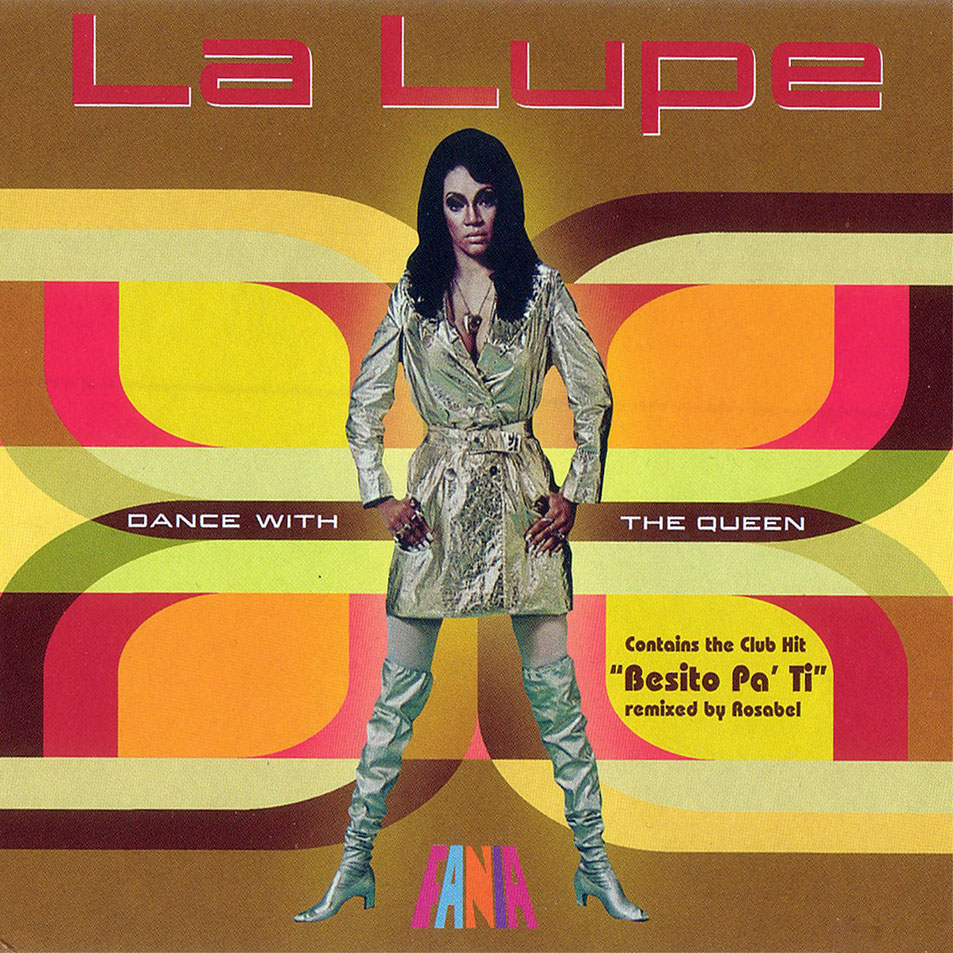 And she still influences me now, too. The first time I sang in New York was in the same theatre that she sang in for the first time in New York. And there’s a song on my new album, Negra Caridad, where La Lupe was part of how I wrote it. This song, I dreamt it — I felt like she was telling me that song. Because I really like ‘La Reina’, and that night I was listening to that song. I went to bed and I felt in my dreams the voice of La Lupe singing in my ears. So I had to wake up and I realised that I had a new song. So at 3am or 4am I grabbed my cell phone, recorded it and went to bed. 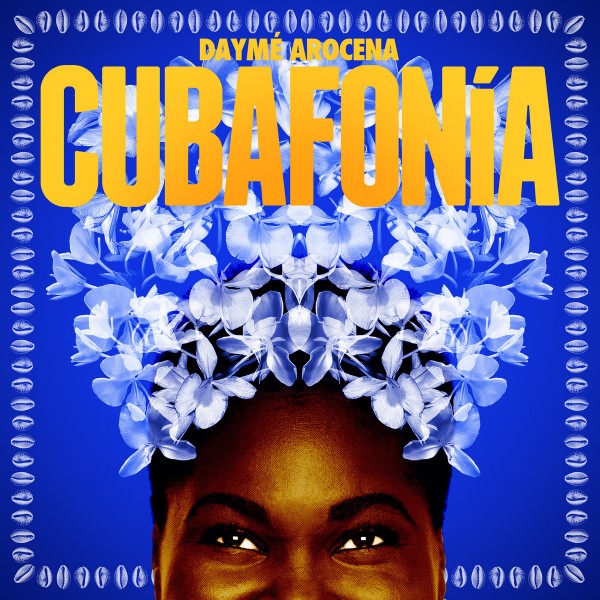