Nathan Micay aka Bwana reimagined Geinoh Yamashirogumi’s cult Akira score on Capsule’s Pride across nine tracks of tripped-out techno, soundtrack ambience and cut-and-paste samples. Now, eight 12″s in and the Berlin-based Canadian producer is building up a head of steam.

Drawing on his experience crate digging in Canada and around the world, Micay has built a formidable collection of classic and sought after progressive trance records that have been weaved into his sets, and form the creative inspiration for his 17 Steps EP Three Way Is The Hard Way which features Avalon Emerson on remix duty. 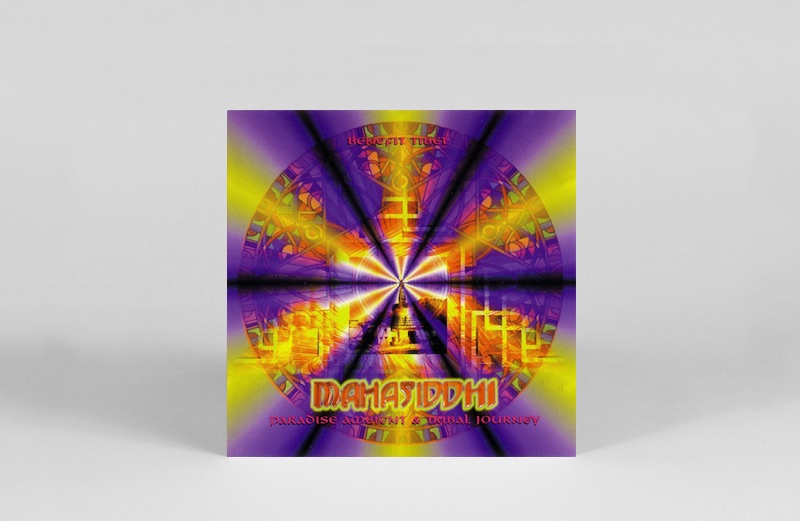 It’s pretty rare to find great trance at 102bpm but there are a couple gems among the thousands of compilations from the ’90s. The artwork is amazing and unfortunately it’s only on CD. But with synths like this I guess I’lll take what I can get! It’s a very slow beat but the groove works so well that it feels much faster. I’ve looked for more by this artist but it’s a very limited discography. 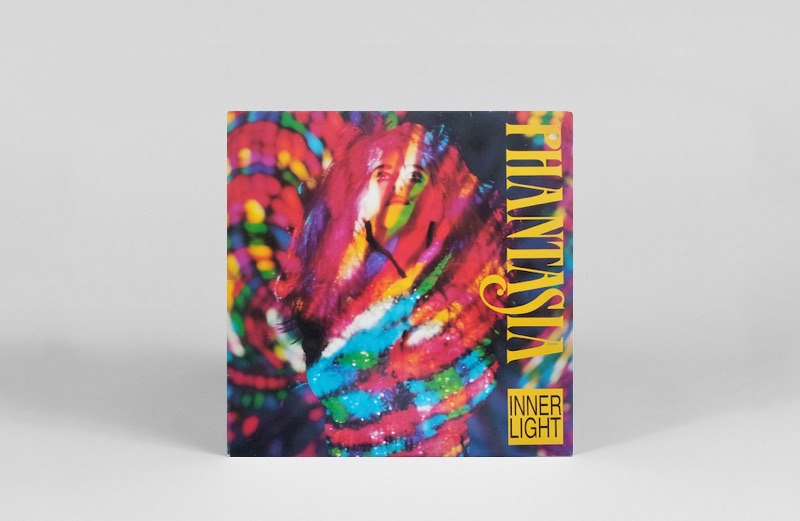 “Join me in my dream, my trip to phantasy…” Full stop, one of the best dance records ever made. That baseline is so timeless and has been sampled to bits. Worked in ’91, works now and will probably work in 10 years, assuming we’re all still here. 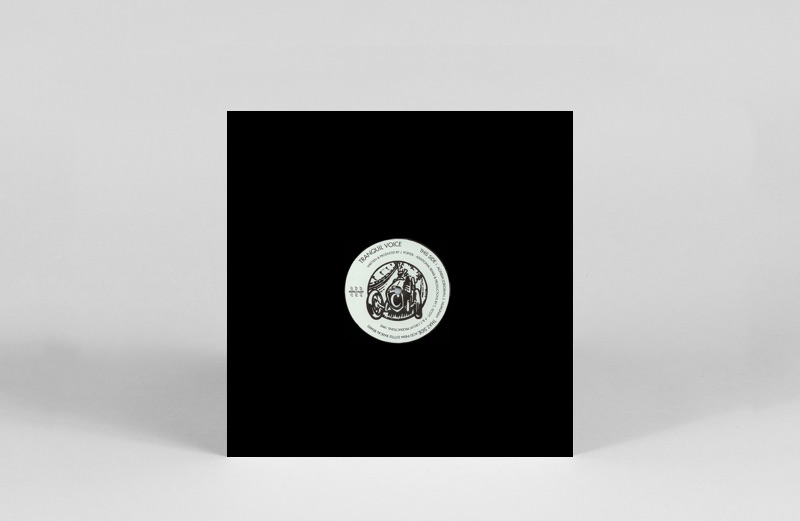 This record is an old favourite of John Digweed. In fact, you can hear a few mixes in which he plays both the original and Little Rascal Remix. Both are great but the remix is definitely my pick. I recently acquired this record and let me tell you it’s not easy to find a good quality copy at a reasonable price. The piano is so great and that pan flute line gets me every time. One of those great trance/house crossovers. 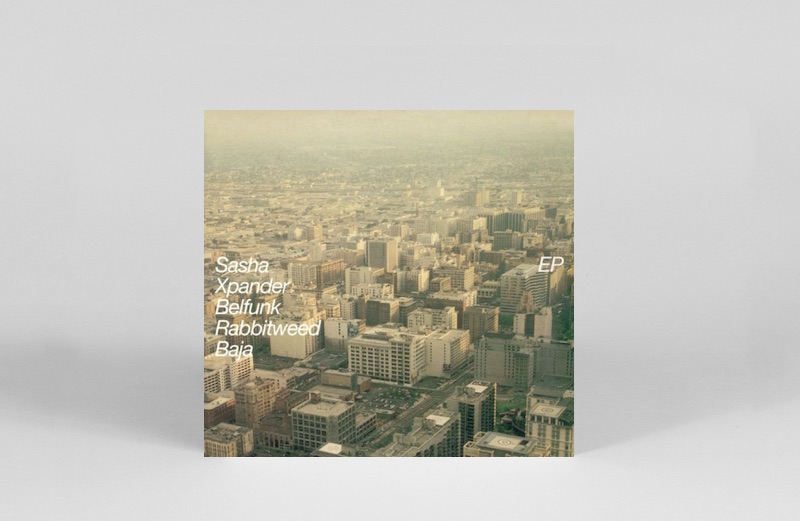 Perhaps an obvious choice given its place in trance history but I’d be remiss if I didn’t include it as it had a huge impact on me (as well as countless others I’m sure) when I first heard it. You can talk about the mixes and general DJ legacy, but for me this will always be the high point of Sasha’s storied career. I played this my first time DJ’ing at Panorama Bar. One of the best moments of my life. 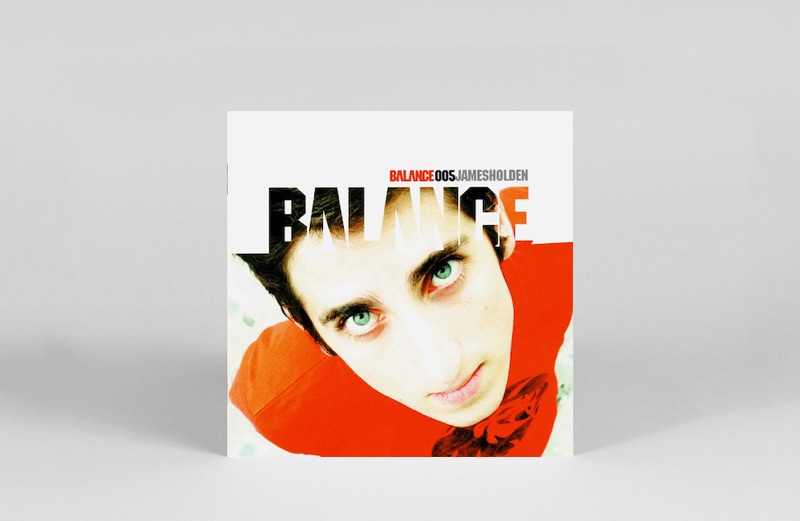 A very important mix. We’re getting into ‘prog’ territory here but the spirit certainly lives on! A great starter for anyone looking to begin their venture back towards 1993! 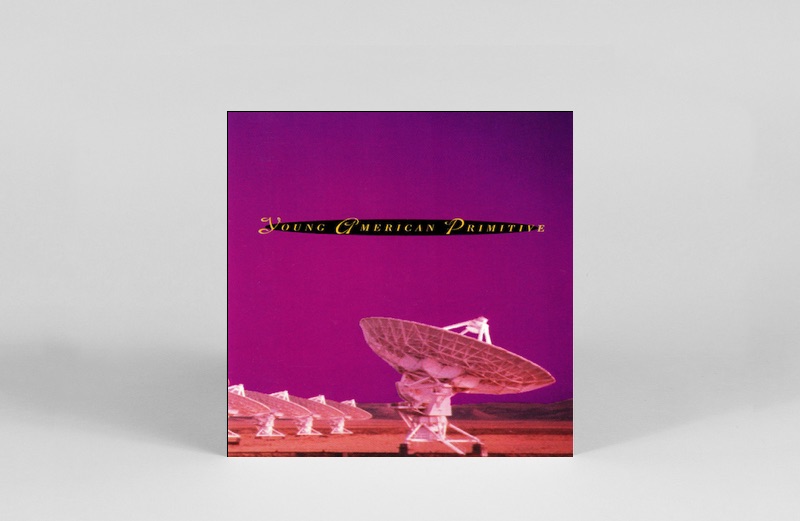 In my opinion this is the best trance album ever made. So cohesive and captures such a great vibe with its mix of breakbeats and ambient. One of those rare moments in trance that seems to also really embrace the sampling styles of hip-hop. For anyone that loves melodies that pull the heart strings and a good break beat I highly recommend. It’s not overly expensive to get a decent vinyl and I can only imagine how many CDs were pressed. 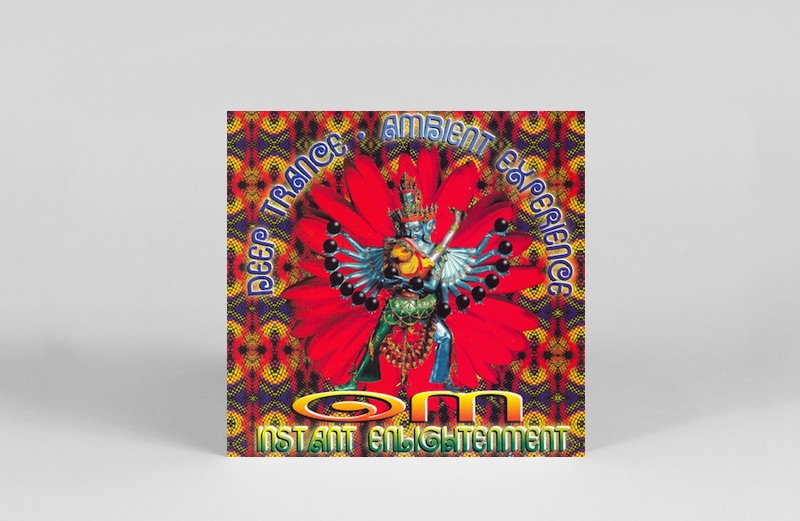 A great side project by Dennis Ferrer (who knew?!?) with additional work from Tetsu Inoue. Some great highlights on here and a real variety of styles, tempos and sounds. Only available on CD unfortunately and at quite a price! Worth every penny. 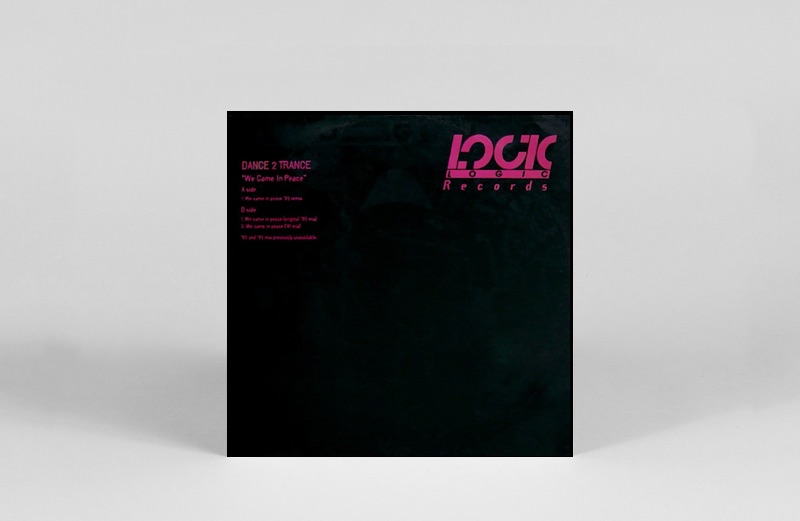 A dance floor destroyer. All the mixes are good but this is my favourite. 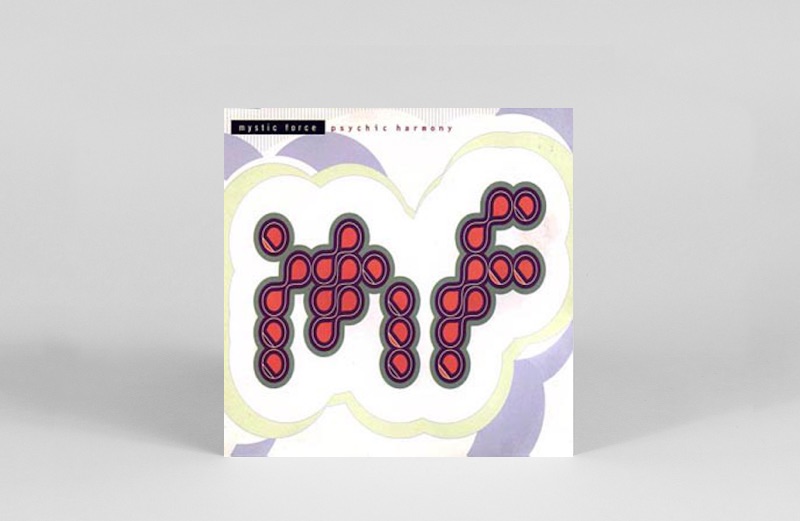 Gives me chills every time. When I first heard this it was all I listened to for about a week straight. End of night classic. 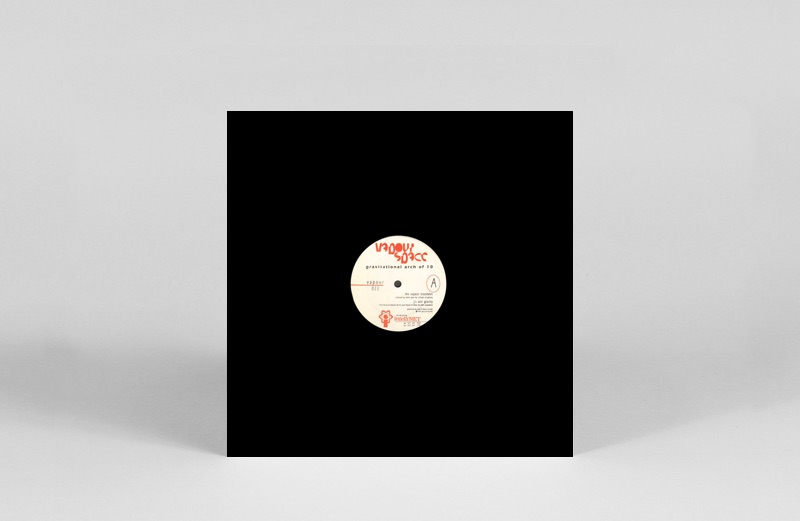 Canada. 1993. We like a long intro! There is a great piece on RBMA about the history behind this track. A great story if you have the time. 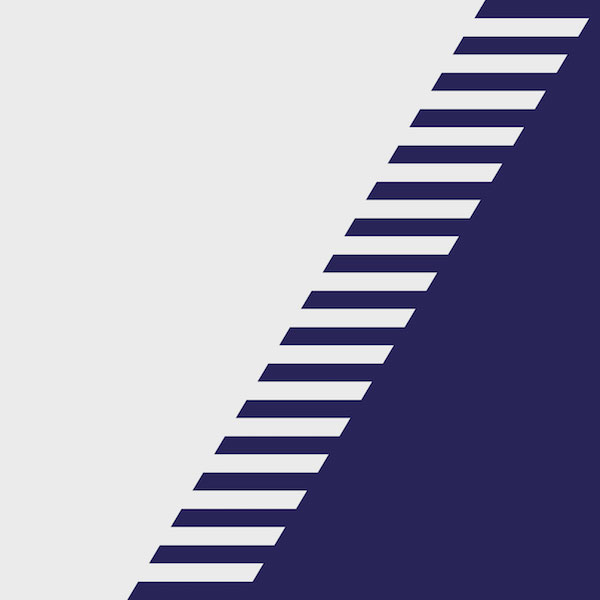