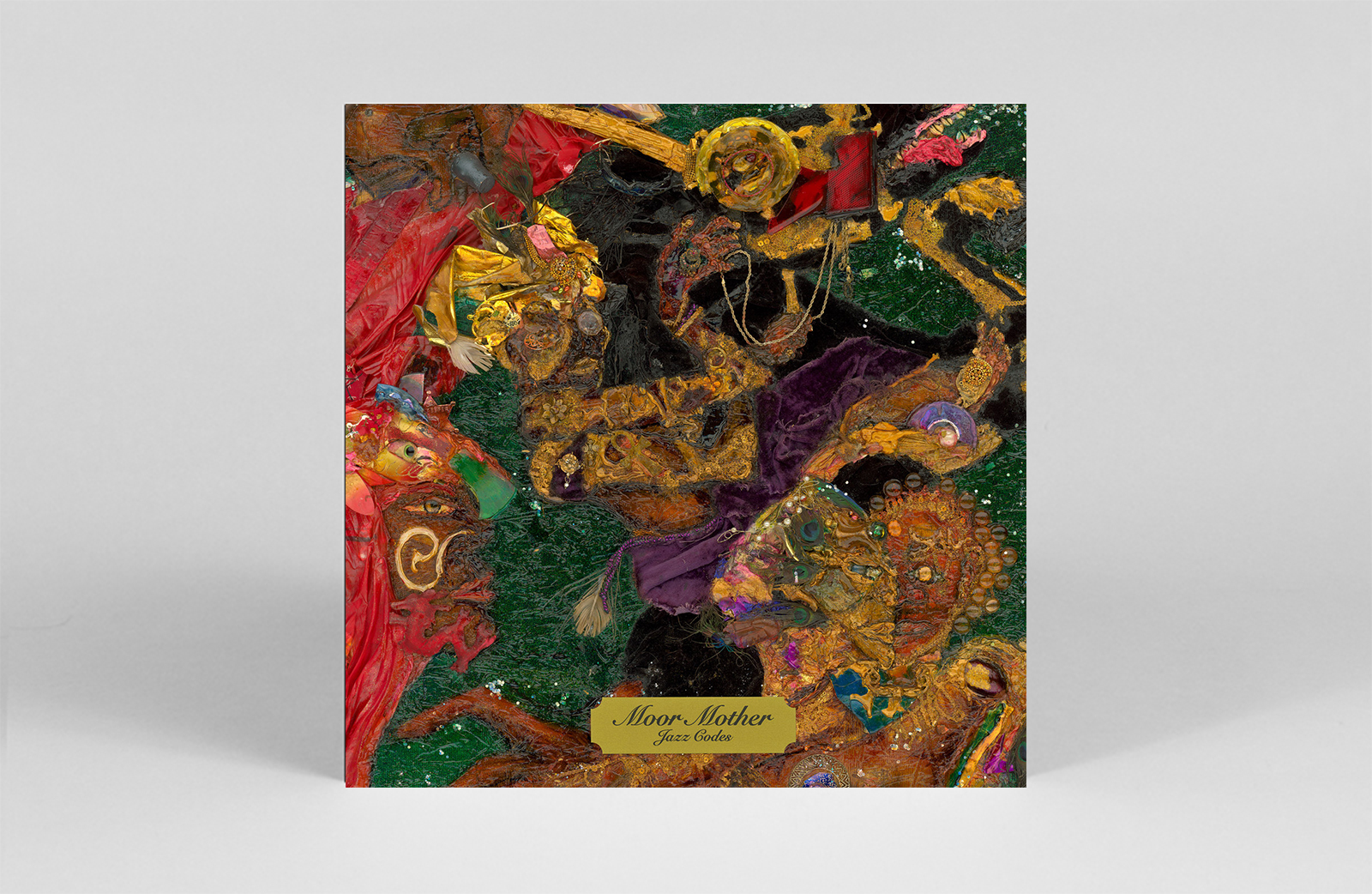 Starting its life as a book of poetry before moving outwardly from text to sound, Moor Mother’s Jazz Codes follows up on last year’s brilliant Black Encyclopedia Of The Air LP. Finding contextual and musical prompts within a networked history of jazz, blues, soul and hip hop, Jazz Codes’ nomadic approach invites in a host of collaborators and keeps things suitably untethered from singular genres. Whilst staking out new melodic ground for the project, it’s the lyrical potency and tension amidst the grooves that give these tracks their bite. — JH 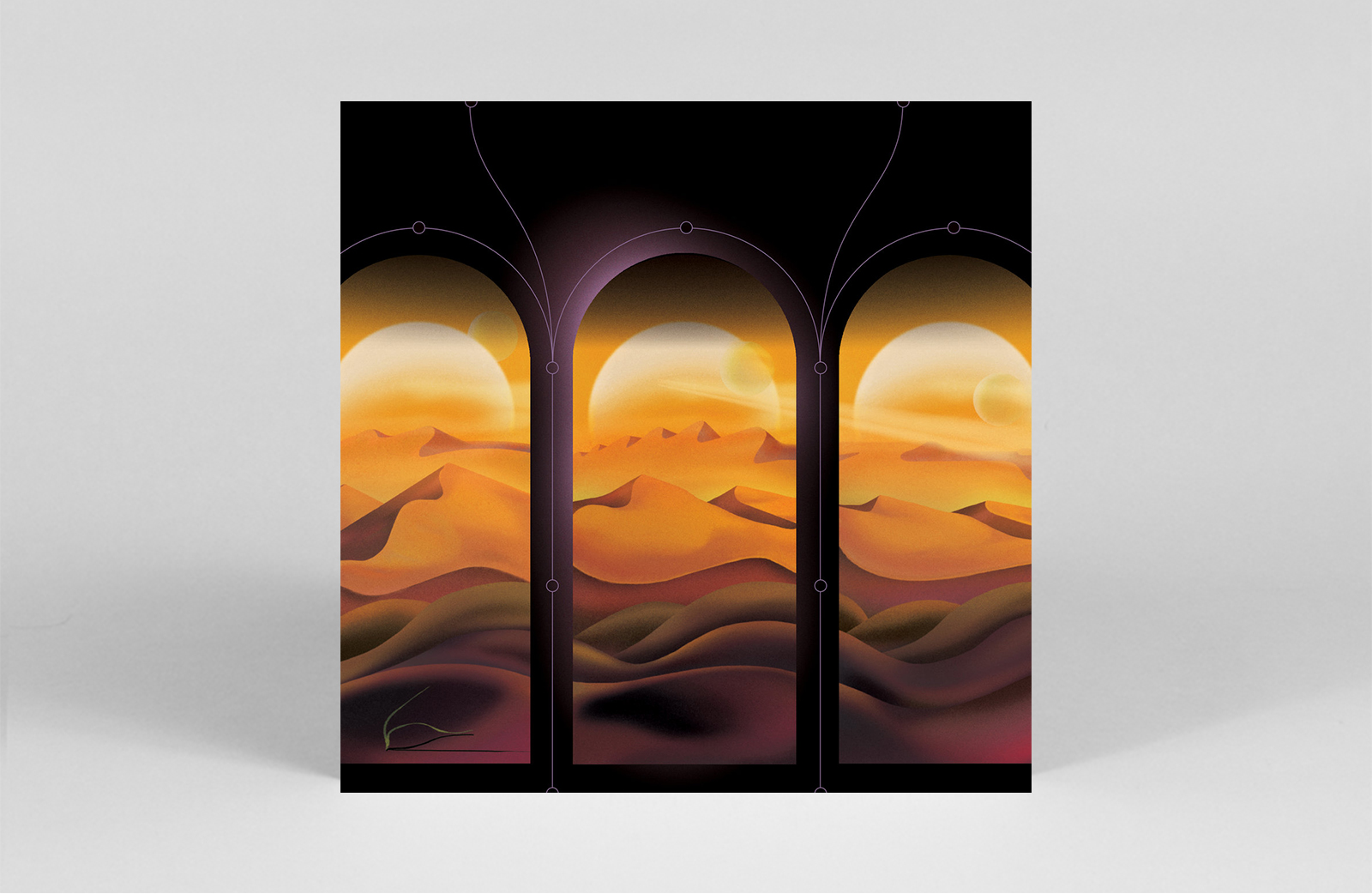 Kuedo returns after a seven-year hiatus from solo output (he’s been scoring anime movies and fashions ads in the meantime) with a third LP, Infinite Window. His penchant for Vangelis-esque synth work is still intact, as is the booming, scattered clatter of trap drums (highlight: ‘Harlequin Hallway’) and his ear for a bit of drama. Weight worth waiting for. — WP 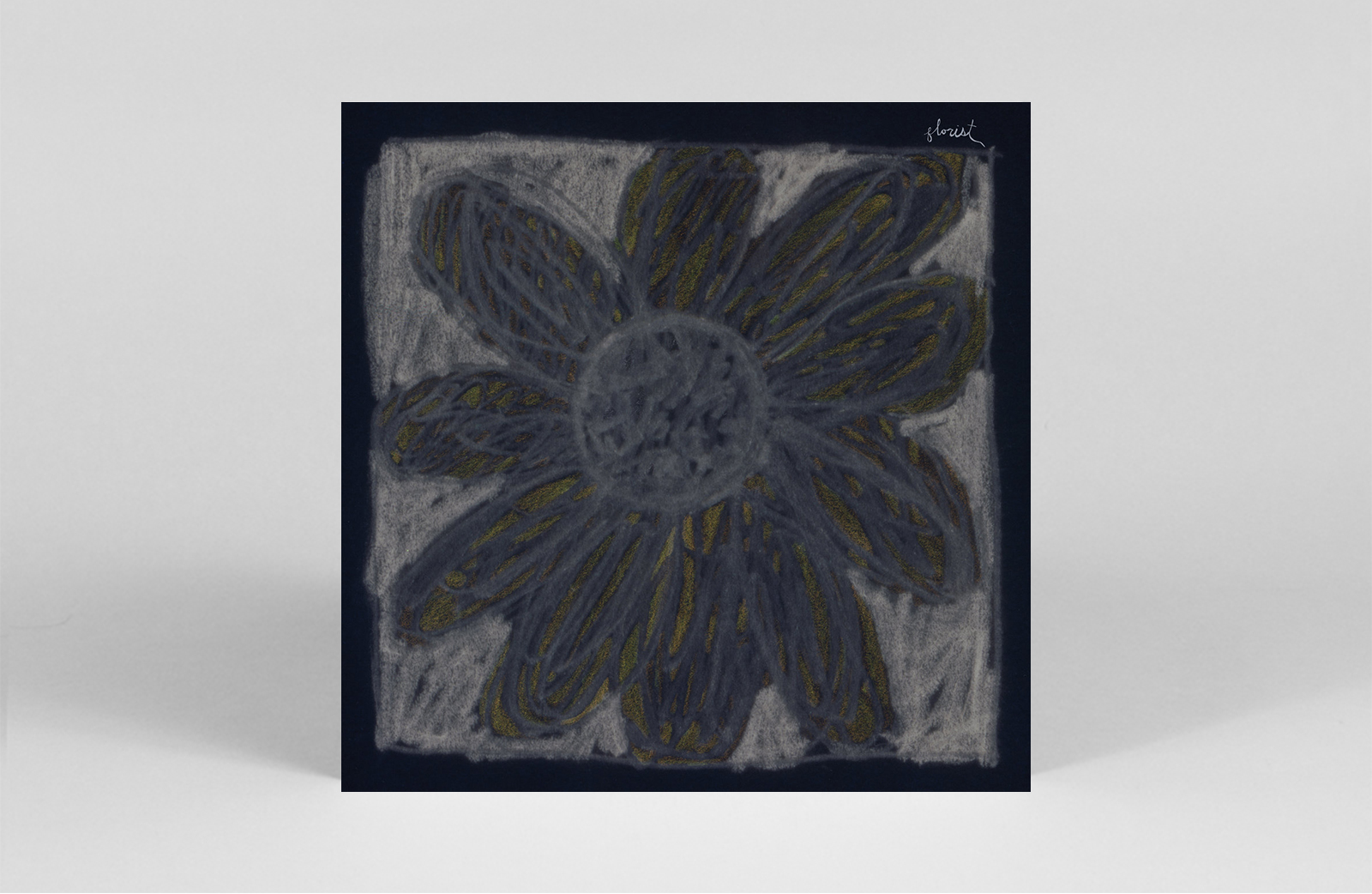 On their quietly devastating and strikingly beautiful fourth album, Florist explore the personal intimacies of grief and the universality of loss. Recorded in 2019, two years after the death of bandleader and vocalist Emily Sprague’s mother, the band retreated to a house in the Hudson Valley. There, they immersed their creative processes with the natural world, writing and composing together outdoors on the porch. Throughout Florist, the sounds of nature permeate the band’s delicate indie-folk arrangements: crickets buzz beneath glistening blooms of synth, the gentle coo of birdsong answers Sprague when she sings of her mother, “she’s in the birdsong/she won’t be gone.” Simply gorgeous. — AVD 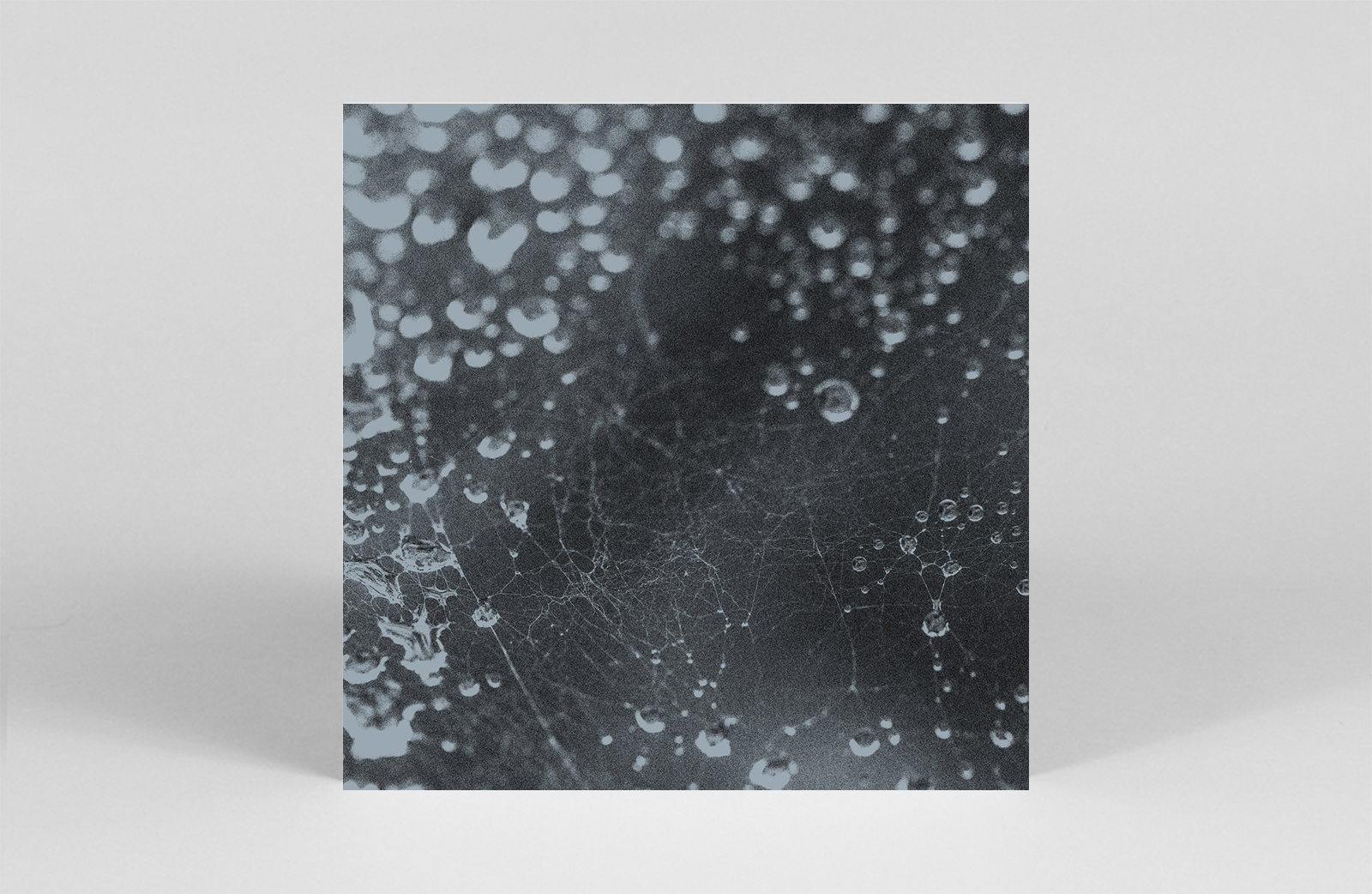 With water and wind at its core, Yosuke Fujita’s Noiseem takes an elemental approach to combinations of pitched frequency and the expansive sound palette of water. As a live spectacle Fuj||||||||||ta’s work presents a series of tubes, taps, and pumps that lead into his self-built organ systems — which, when activated, are primed with both water and wind as Fujita carefully regulates and engages with the sonic flow. It’s from such performances that Noiseem is forged, with a show in London and another in Tokyo combined on this intriguing LP. — JH 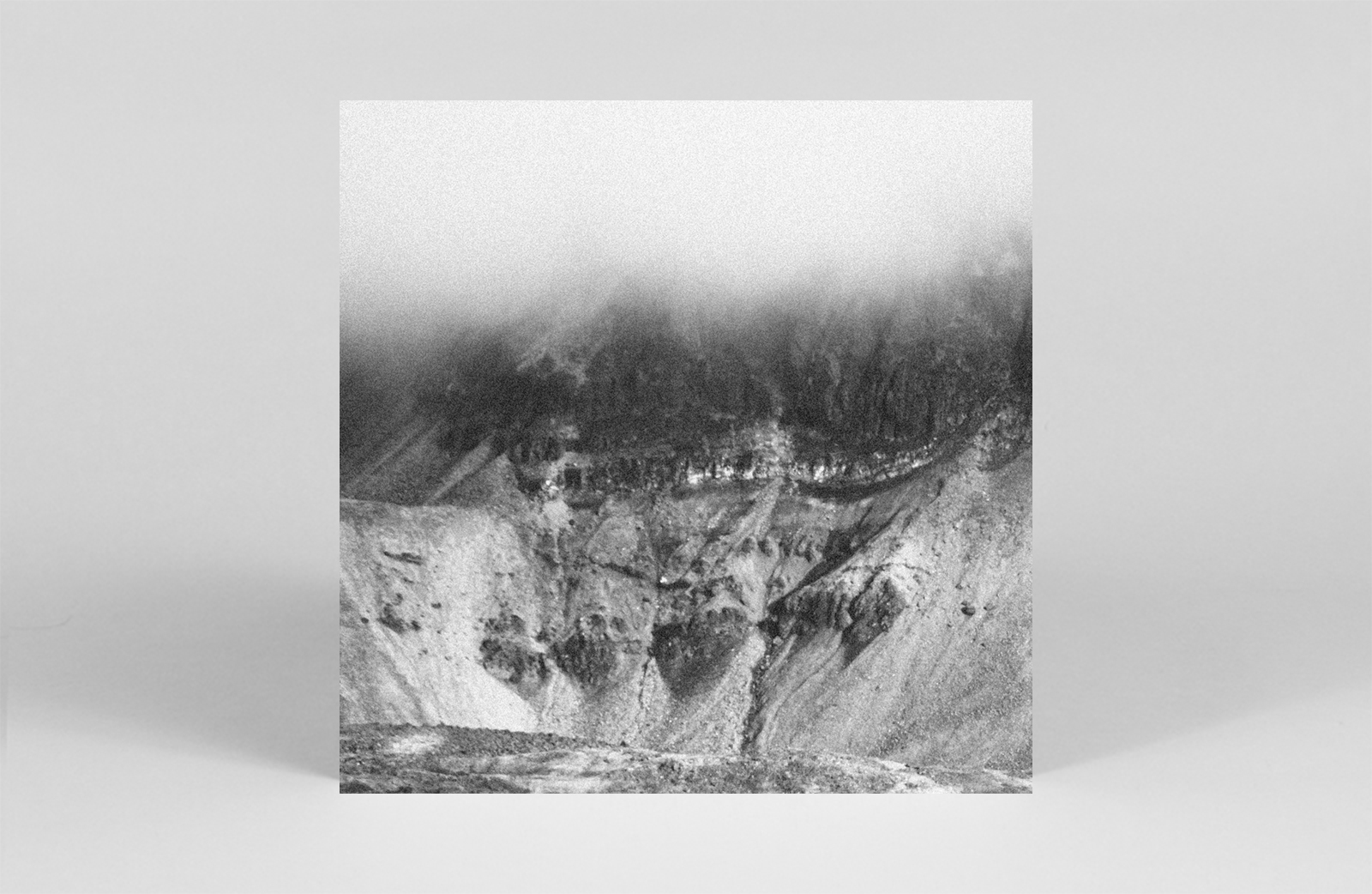 Irissari wrote Agitas Al Sol as a companion to his heaving, 2019 meditation on the mental stresses caused by environmental change, Solastalgia. This new collection (its title a cute anagram of that Solastalgia) offers an exhale. Suffocating arrays of synth and decay are switched out for a lighter touch. But as always with Irissari, weight is relative: this is still heavy-laden stuff, crackled and bruising. — WP 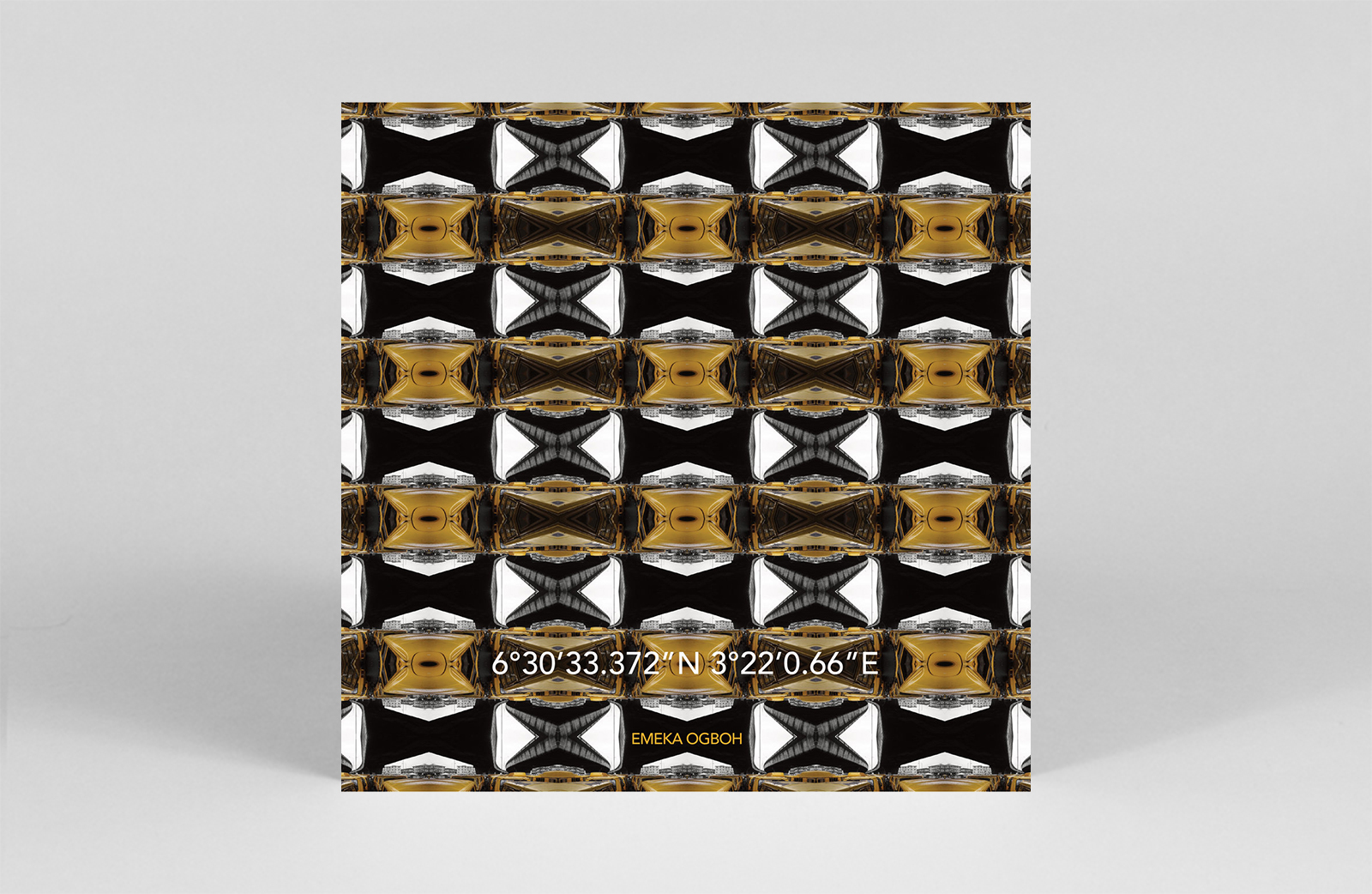 Nigerian sound and visual artist Emeka Ogboh explores the sounds of Lagos’ bus stops for his latest record. Focusing specifically on the city’s Ojuelegba bus station and its surroundings, Ogboh combines field recordings with drums, ambient techno, synths, and dub to craft this sonic ode to the neighbourhood. – LR 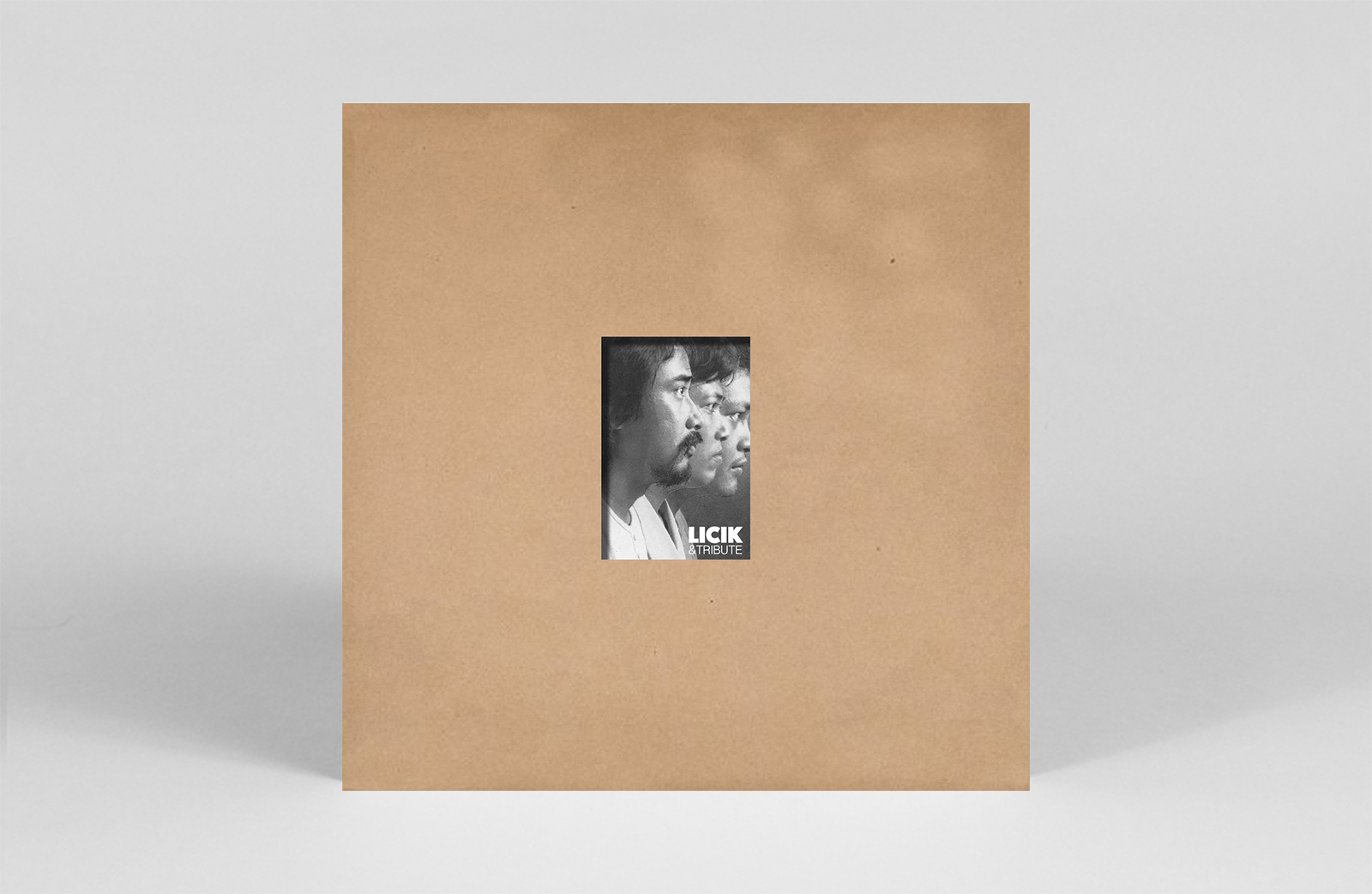 Two vocoder disco-funk numbers are repackaged onto a wicked new 12” by Dutch label Jiwa Jiwa. Originally released back in 1981, ‘Licik’ was said to be partially inspired by UK band The Police, originally released as part of an album written by Friends 82 aka Delly Rollies, Norman Rachman, and musical wizard Harry Sabar. The original track keeps things ticking over on the A-side, whilst the flip is a tribute by the Jakarta-born, Bali-based multi-instrumentalist Dea Barandama. — EH 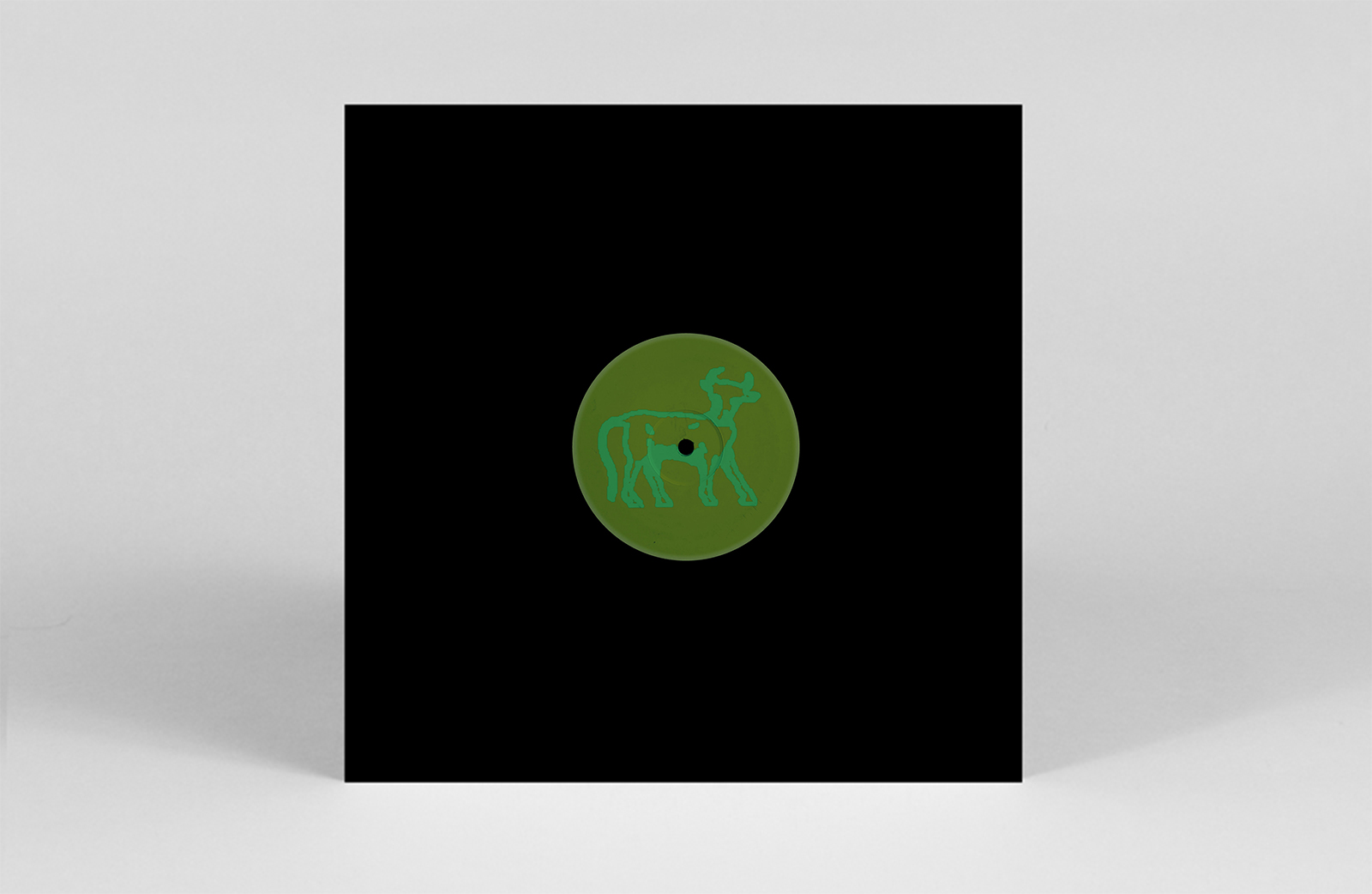 The ever-elusive Elijah Minnelli returns with a selection of off-kilter dub cuts for his debut outing on Accidental Meetings. Building on the folk-dub experimentation of his previous releases on his own Breadminster County Council label, Creamed Horn sees Minnelli venture into darker sonic terrains. From the delay-laden, glitching dubby-techno of They of Many Stomachs, to the minimalist, Cumbia grooves of Cud, and the ominous wobbling basslines of Blue Top, Creamed Horn is a record designed for blasting at full volume. — AVD 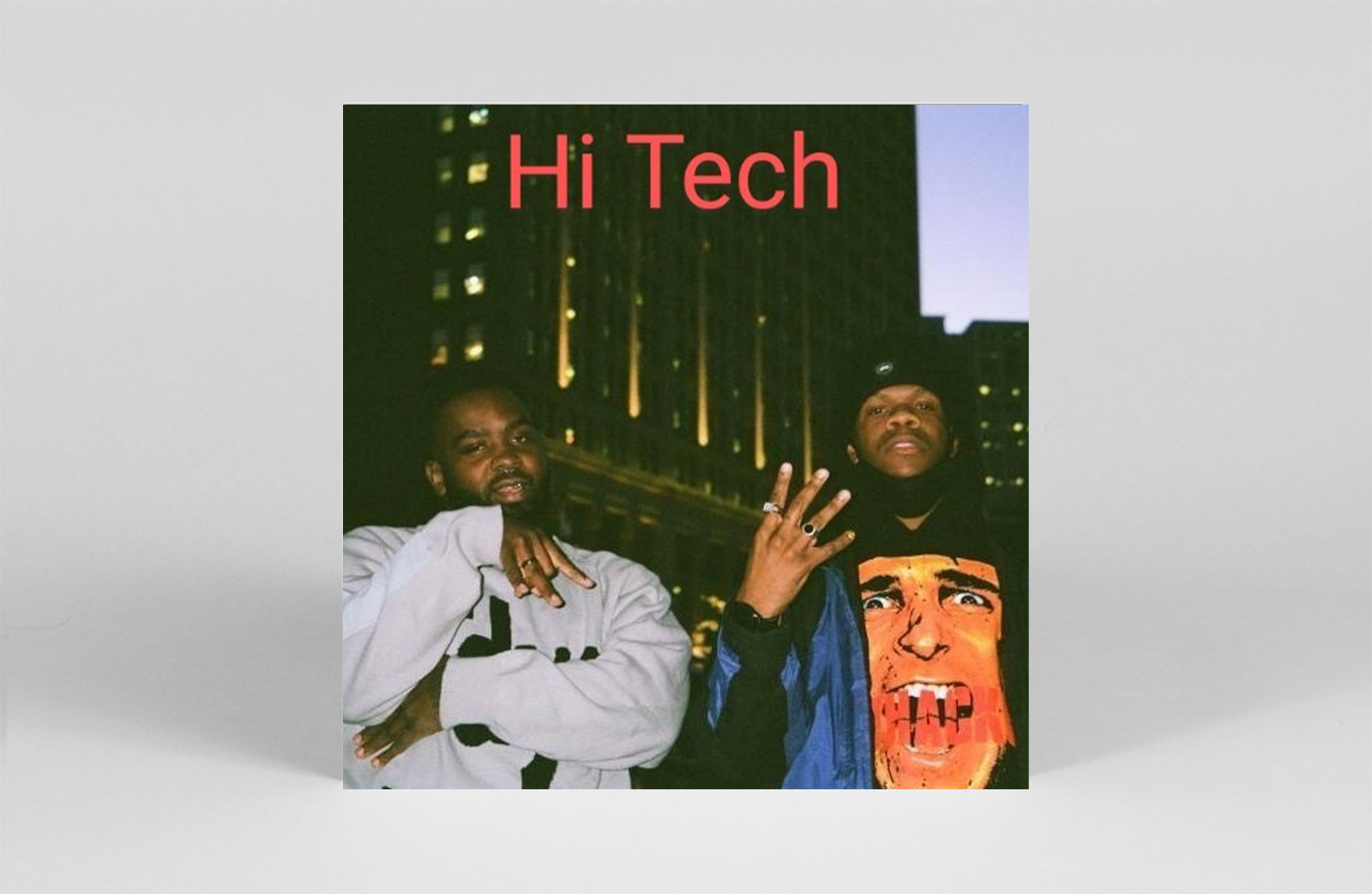 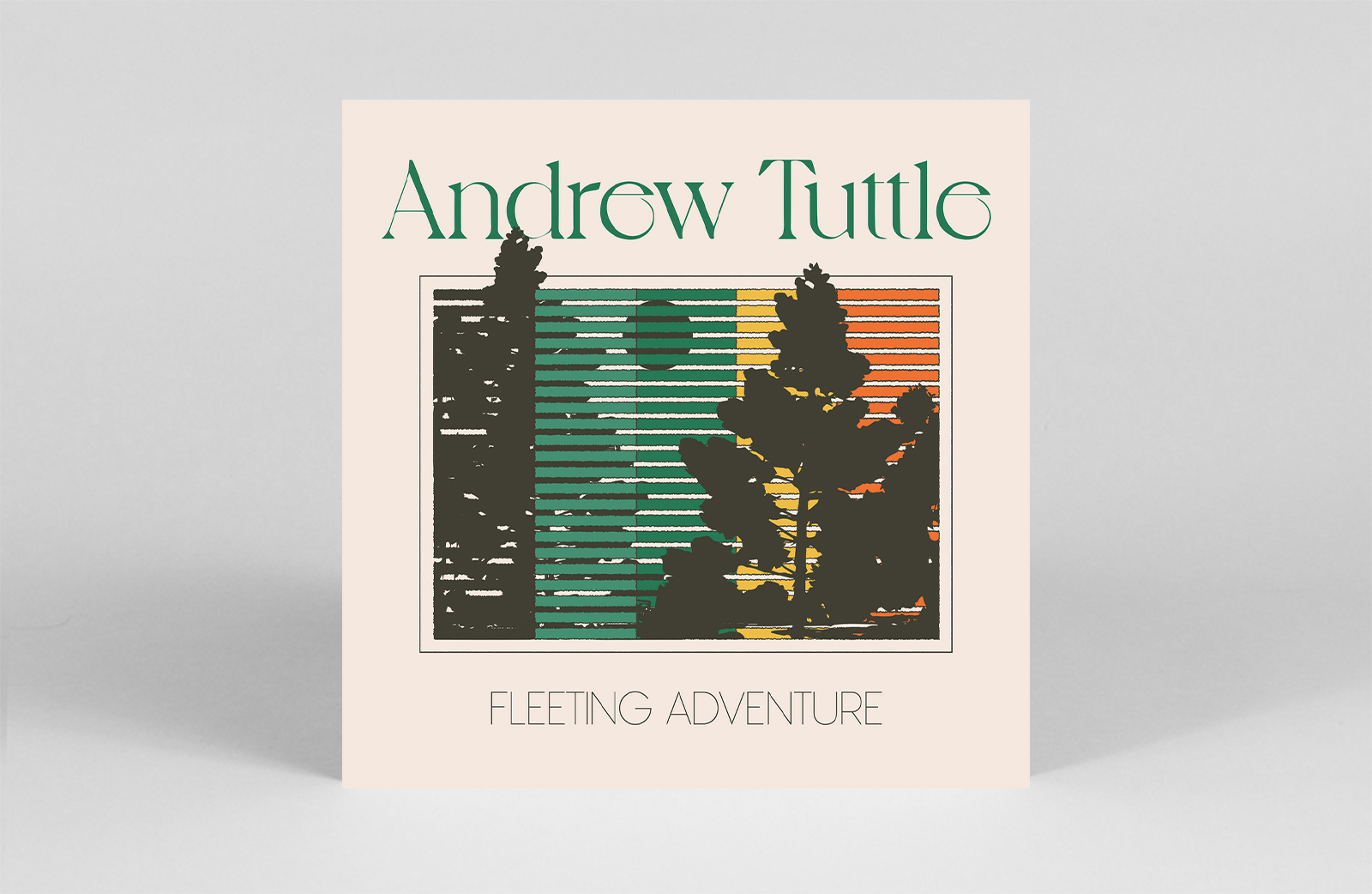 On his latest album, Fleeting Adventure, Andrew Tuttle embarks on “a cosmic trip into subtropical landscapes.” Warm banjo strings flitter through electronic ambiance, warm guitars and delicate piano flutters. With help from a strong cast of supporting musicians, Fleeting Adventure is as peaceful an album as they come — a soothing balm for the mind. — LR