New albums to look out for in November 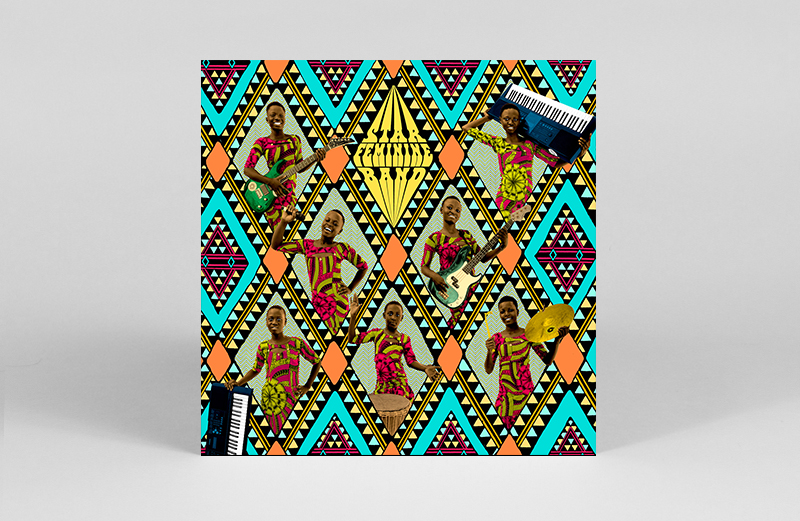 Beninese girl crew Star Feminine Band merge sato, highlife and rumba on their self-titled debut album. Aged between 10 and 17, the seven-member band incorporates elements of highlife, garage rock, Congolese rumba, Beninese sato, and psychedelia as they address themes of equality, empowerment and female genital mutilation. “Women have to make music because it enables them to be emancipated from men,” shares percussionist Urrice Borikapei. Preach. 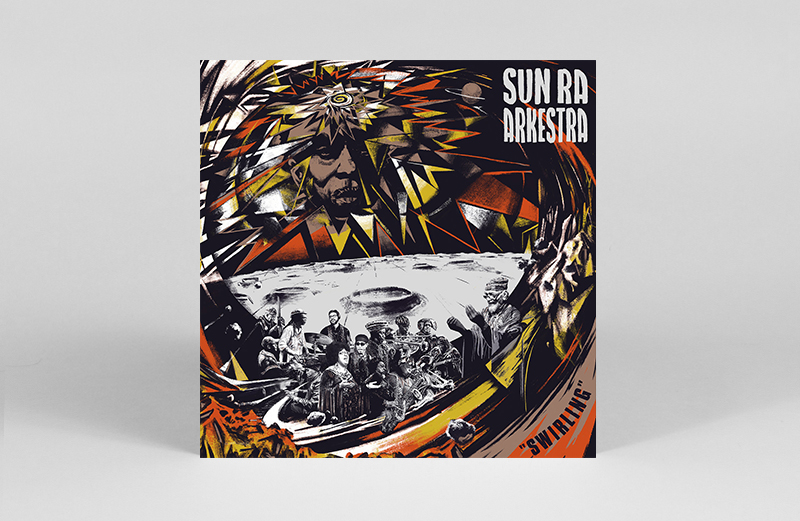 Sun Ra Arkestra unveil their first studio album in 20 years – Swirling – under the direction of maestro Marhsall Allan. Described by the label as “a full blooded celebration of Sun Ra’s legacy”, its tracks were recorded at Rittenhouse Soundworks in Philadelphia. Celestial jazz to teleport you to another dimension couldn’t come at a better time. 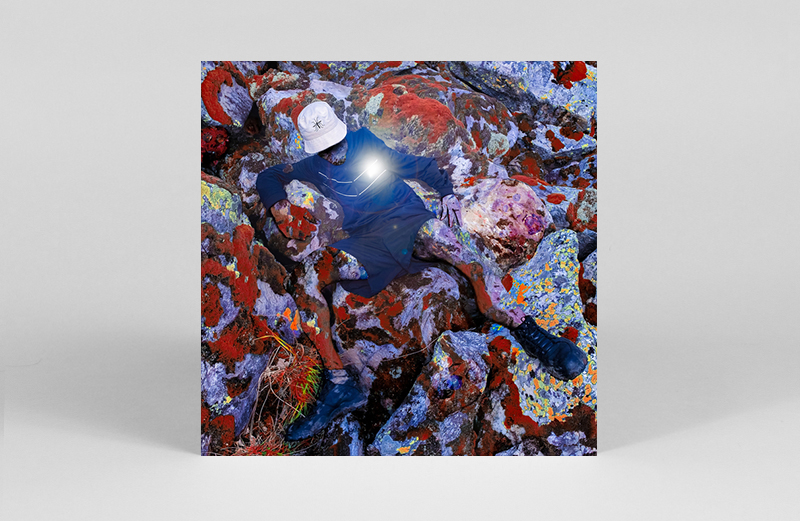 Showing zero signs of slowing down before the end of the year, Nyege Nyege returns mere weeks after the release of Lithium Blast’s gleeful LP. This time around, it’s under the auspice of Slikback’s Hakuna Kulala sub-label, for Russian producer DJ Wulffluw XCIV’s Ngoma Injection. Zinging straight into your brains with heavy percussions that mix dancehall, demo and gqom – trust its 10-tracks to zing life into you, even amidst the madhouse that is 2020. 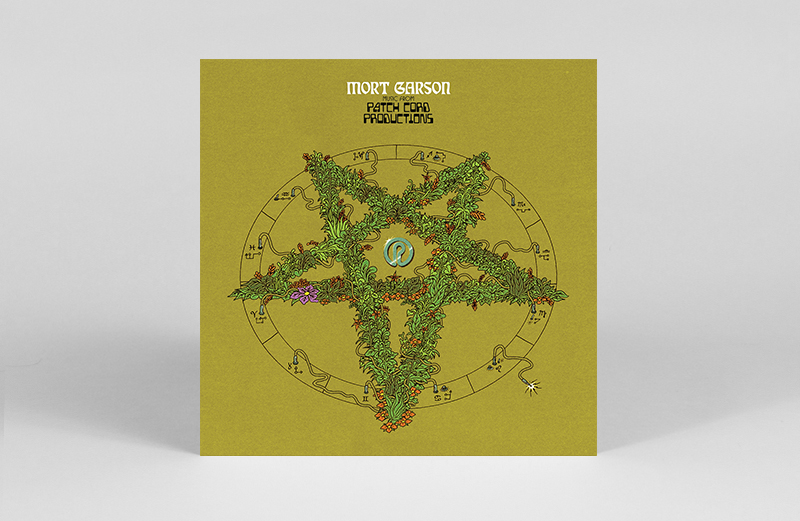 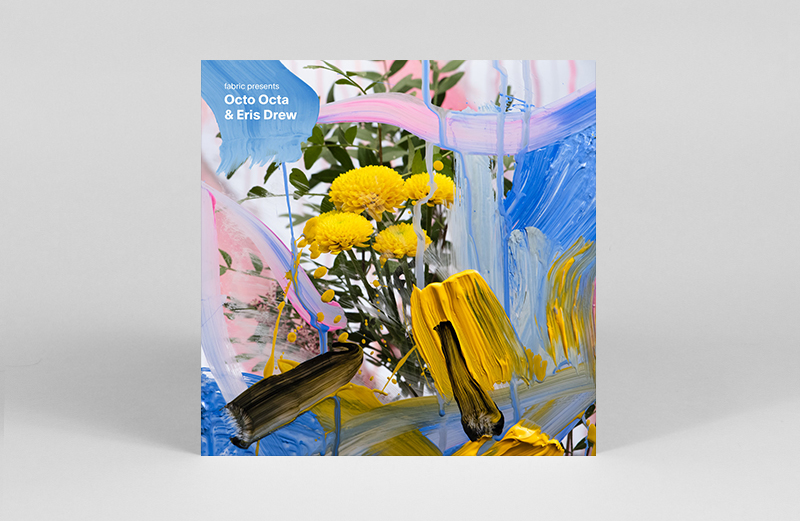 Mixing dance floor euphoria with house, bassline, UK hardcore and trance records from their collection alongside new tracks, Eris Drew and Octo Octa helm the latest edition of Fabric’s fabric presents series. For the occasion, the duo recorded the all-vinyl mix from their cabin in the forest of New Hampshire. Alongside their own productions, it also features records by D’Menace, Marascia, Thursday Club, Global Method and X-Press 2. Turn it up and turn it out, to a record that will take you as close to club elation as you’ll get this winter. 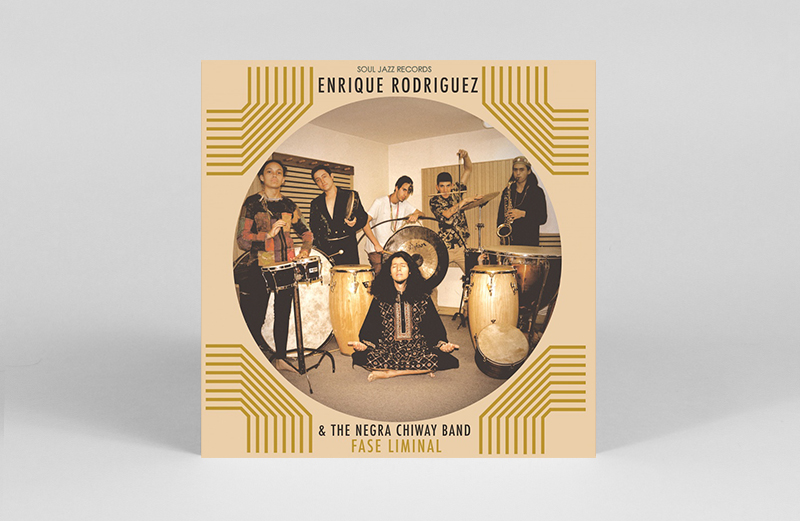 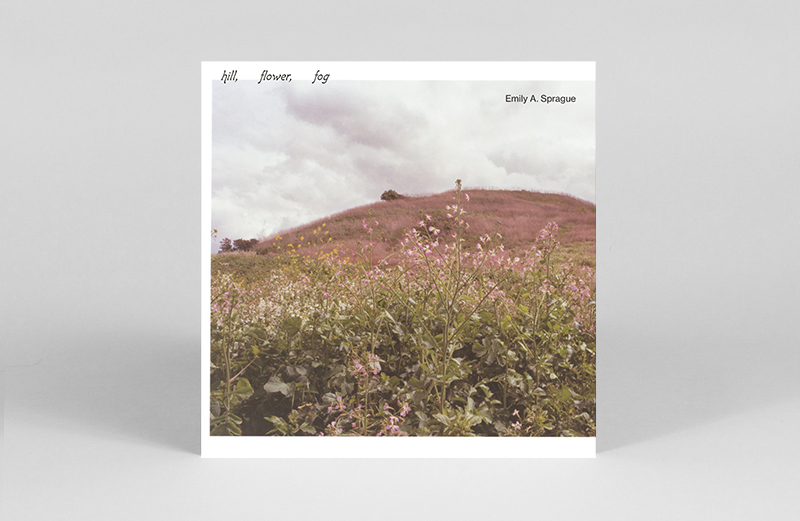 Synthesist and songwriter Emily Sprague weaves gossamer electronics in Hill, Flower, Fog. Self-described as “a personal letter and vision for myself, outlining priorities that I aspire to incorporate during my time on earth: family, sustainability, patience, and growth,” these are the kind of soothing sonics to soundtrack a misty sunrise unfolding whilst breathing deep into the lungs. 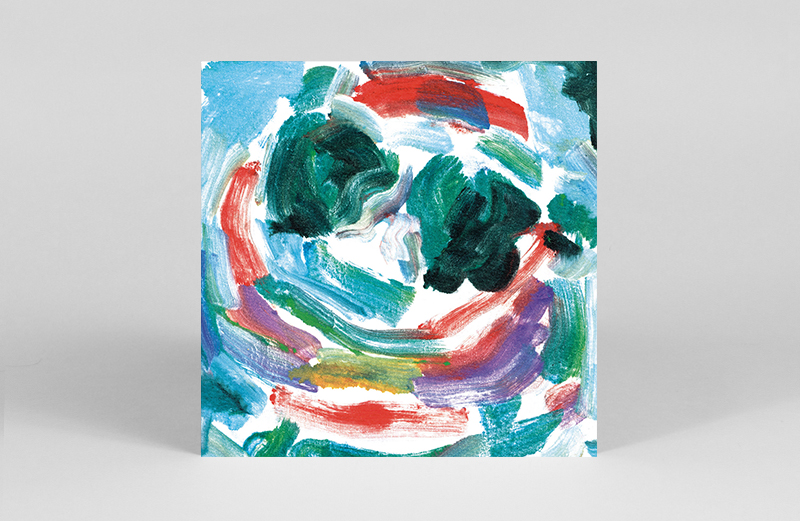 Loneliness, isolation, alienation, the need for connection and community are the themes London four-piece Landscape tip-toe across in Contact – their third outing together. These motifs don’t come dressed in moribund sounds but rather electrified fuzz hooks, sci-fi synthesizers, and jangling keys. What unfolds are sounds of defiance and catchy tin rattled hooks, woven underneath bewitching vocals.

Rage Against The Machine perform live at Woodstock in 1999