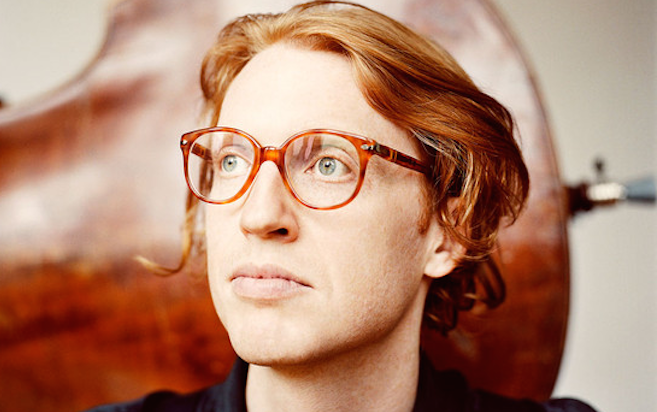 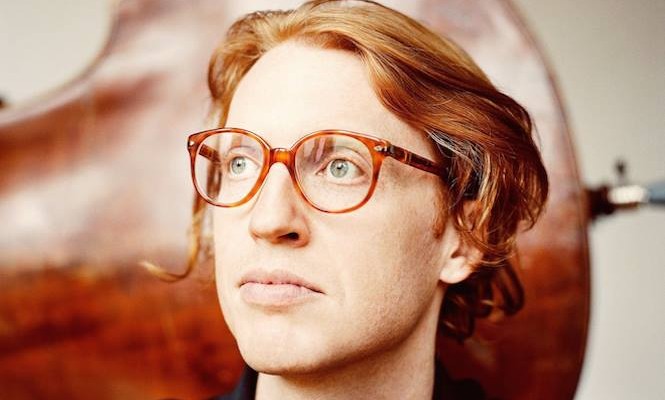 A core member of Grammy award-winning rock band Arcade Fire, Parry had a recent change of direction with the release of Music For Heart And Breath – a collection of classical compositions. Not any old classical album mind, there’s a radical concept behind it: the performers wore stethoscopes and played in sync to their heartbeat, their breathing, or the breathing of those around them.

The music of John Cage, Brian Eno and Steve Reich, amongst others, attracted Parry to chance operations but he also was interested in creating music that felt connected to the body, music from within. These two ambitions led to the idea of involving involuntary body movements (like breathing, blinking and heart beats) into the musical process. Much of the music featured in the list that follows encouraged him to create music that presents a duality: performers with expert control meeting an element of chaos. A balance between musical control and intuition.

Watch Parry explain the concept in detail below:

Described by Parry as his “favourite quiet, beautiful, fascinating and compelling listening of the last many years”, these are some of the records that inspired Music For Heart And Breath

We’ve compiled tracks from the records into a playlist so you can listen in one go, but in a few cases tracks were unavailable so you’ll have to get a physical copy to explore those records.  You can also listen to the tracks individually as you scroll through the records. 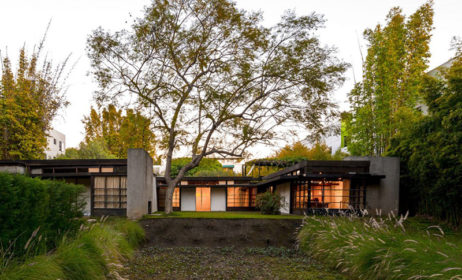 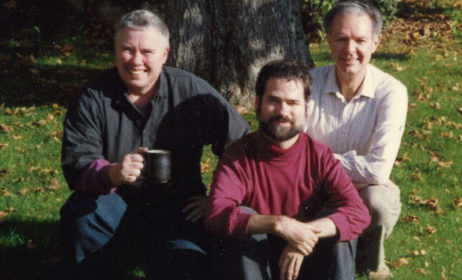 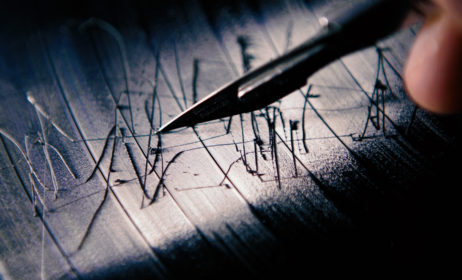 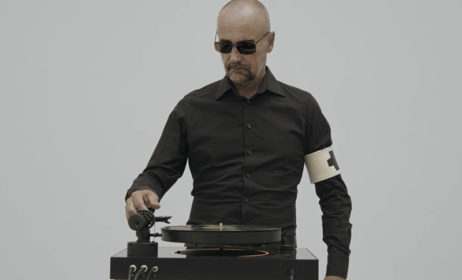