Salsa, rave, and singing up from the gutter. 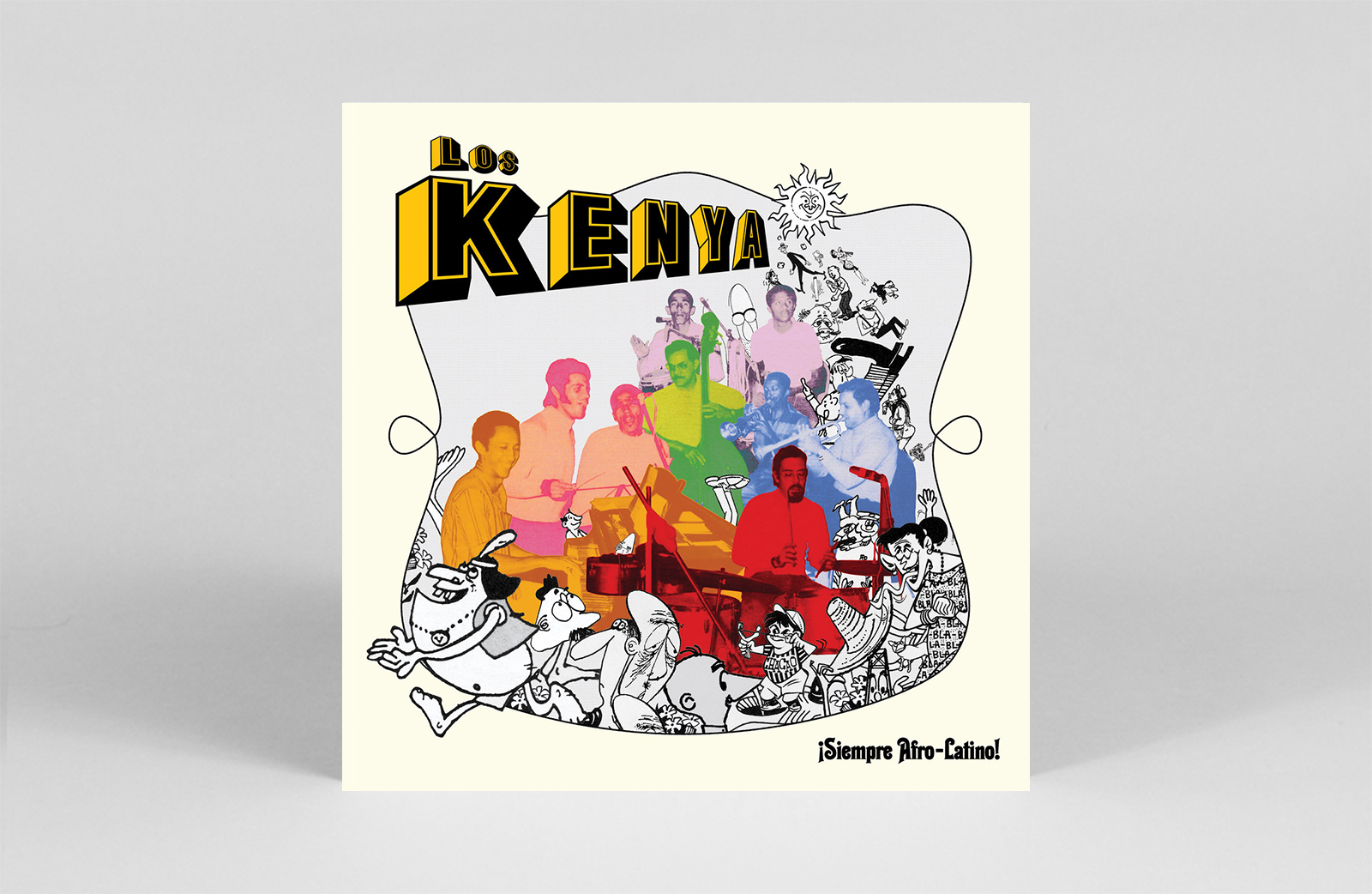 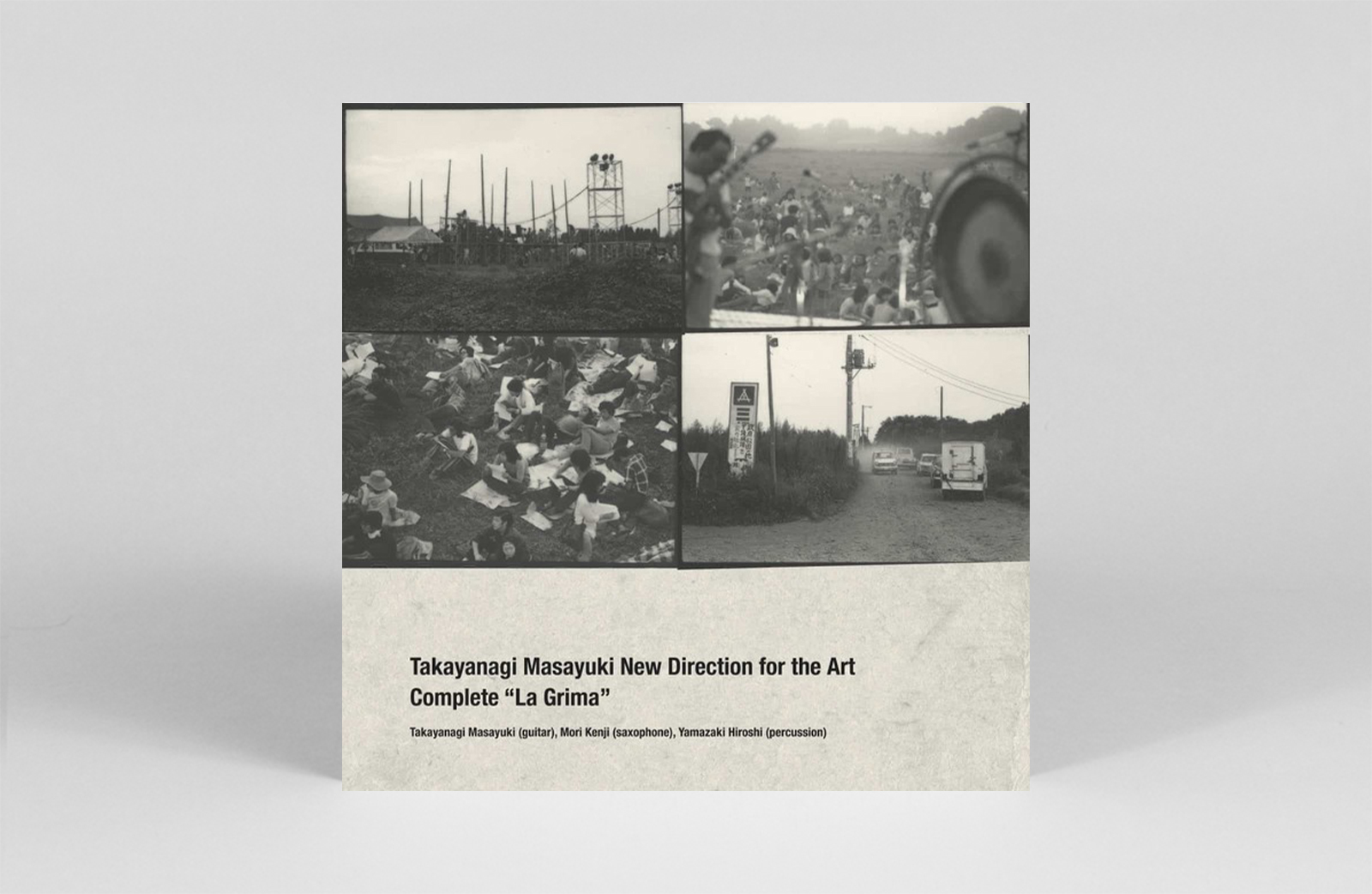 Working from a free improvisation fundamental that guitarist Masayuki Takayanagi coined as “Mass Projection”, this live set from 1971’s Gen’yasai festival employs the technique to blistering effect, conjuring a fluid language of scorched maximalism upon an unsuspecting and decidedly nonplussed audience. Playing alongside Kenji Mori’s sax and Hiroshi Yamazaki’s percussion, Takayangi leads a bombardment that shifts the trio’s formidable techniques around within an unrelenting density of sound. Traditionalists beware. – JH 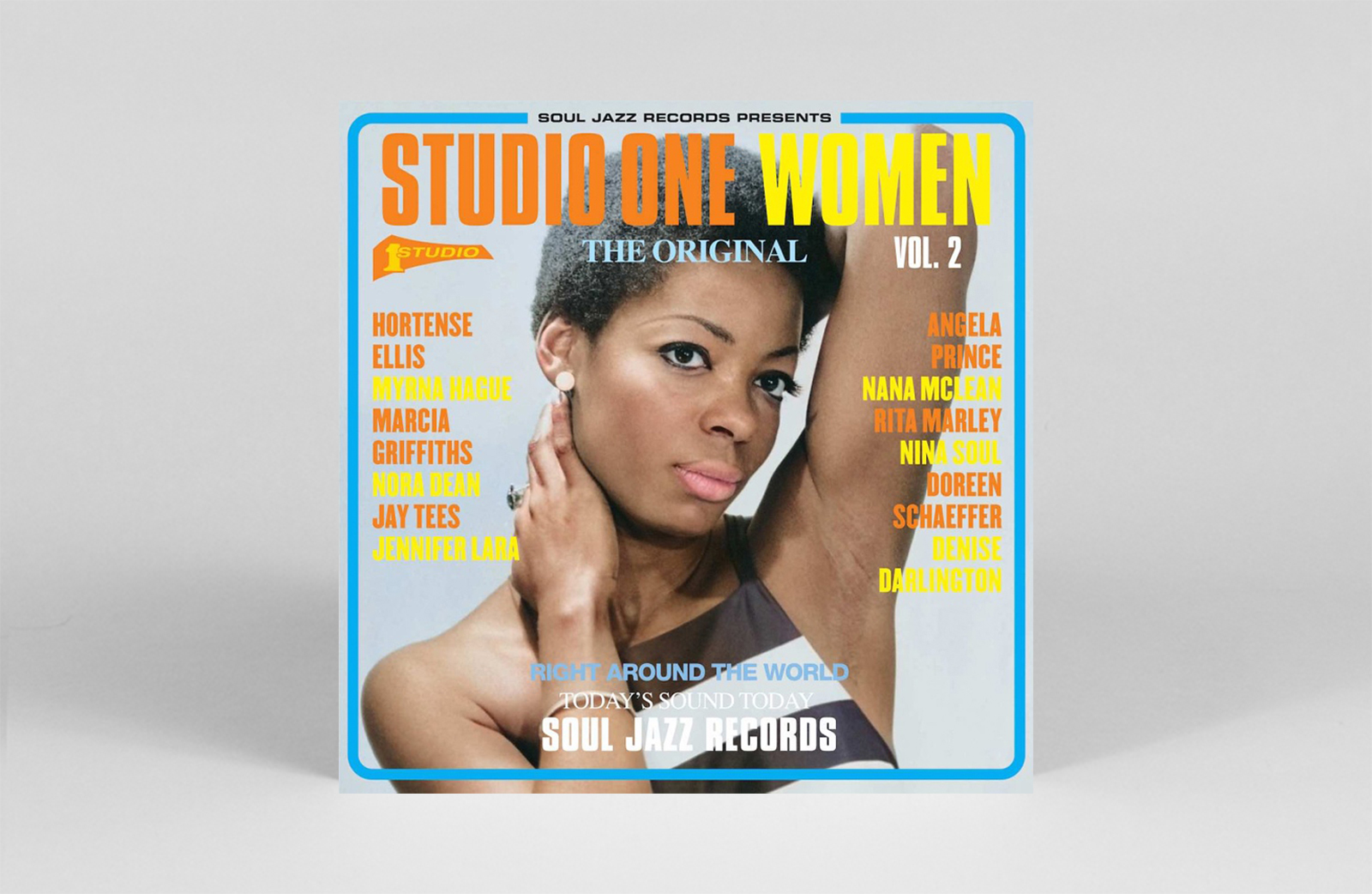 On the second volume of its Studio One Women series, London’s Soul Jazz Records continues its celebration of the often-overlooked female contributions to the legendary Studio One imprint label. Spanning rocksteady to 1970s soulful reggae, this essential compilation contains hits and rarities from Brentford Road’s first ladies of reggae: Marcia Griffiths, Rita Marley, and Hortense Ellis. From Nina Soul’s haunting ‘Sleeping Trees’ to Griffiths’ irresistible hit ‘Melody Life’, Soul Jazz’s excavation of the Studio One vault once again shines a vital light on the legacy of women within the history of Jamaican music. – AVD 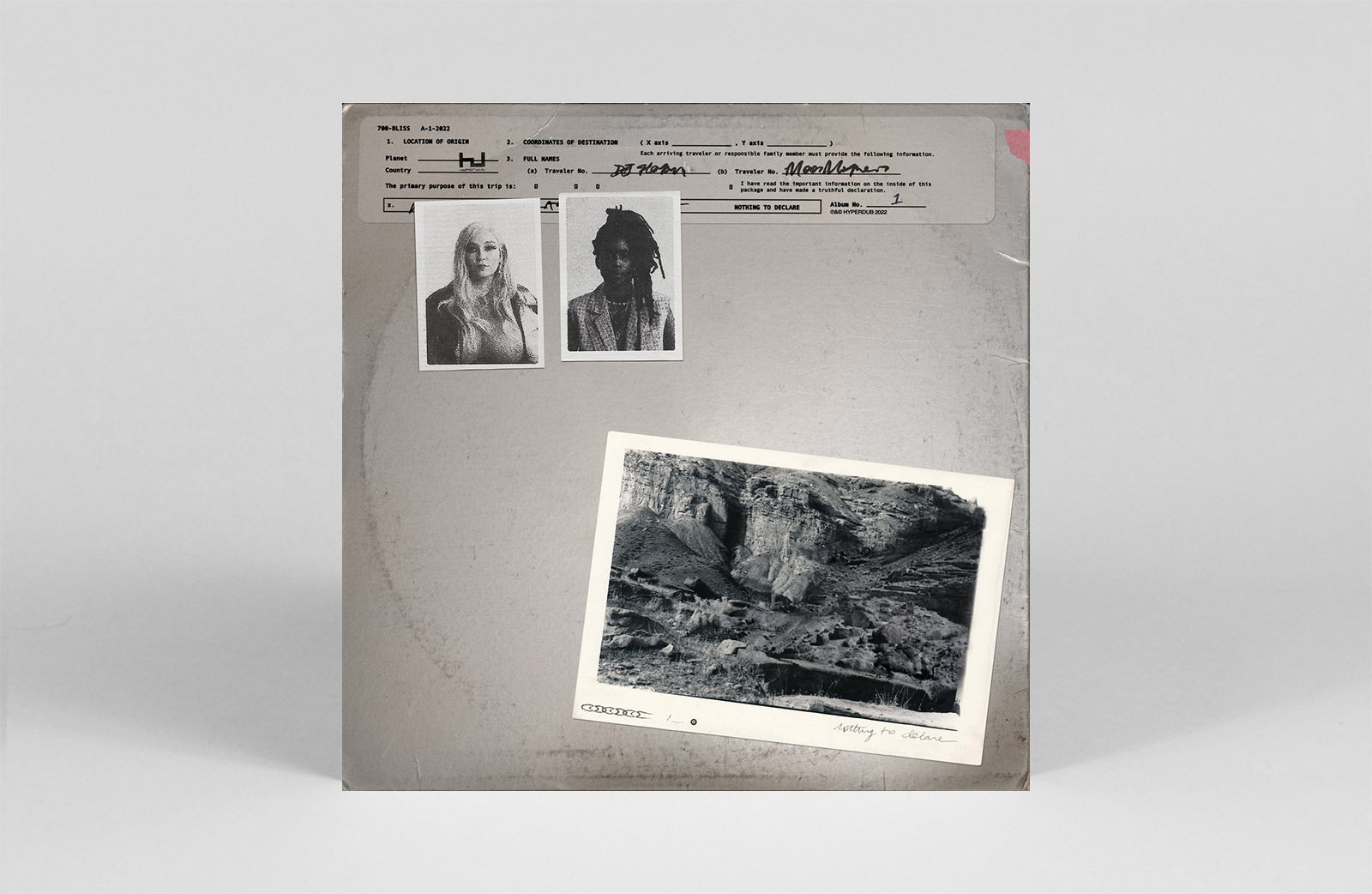 Philadelphia has a sparkling DIY scene. In 2014, it allowed for a fantastical meeting of minds between DJ Haram and Moor Mother in the shape of their forward-thinking live act 700 BLISS. Both artists have carved successful solo careers since, but combined again in 2018 for the with their club-trap-hop cassette Spa 700 on Halcyon Veil. Nothing To Declare is a follow-up for sorts, for London-based Hyperdub, and embraces elements of the duo’s earlier work: pairing darbuka drums and pulsating bass to create a danceable soundscape of bleeps and mesmerising synths. – EH 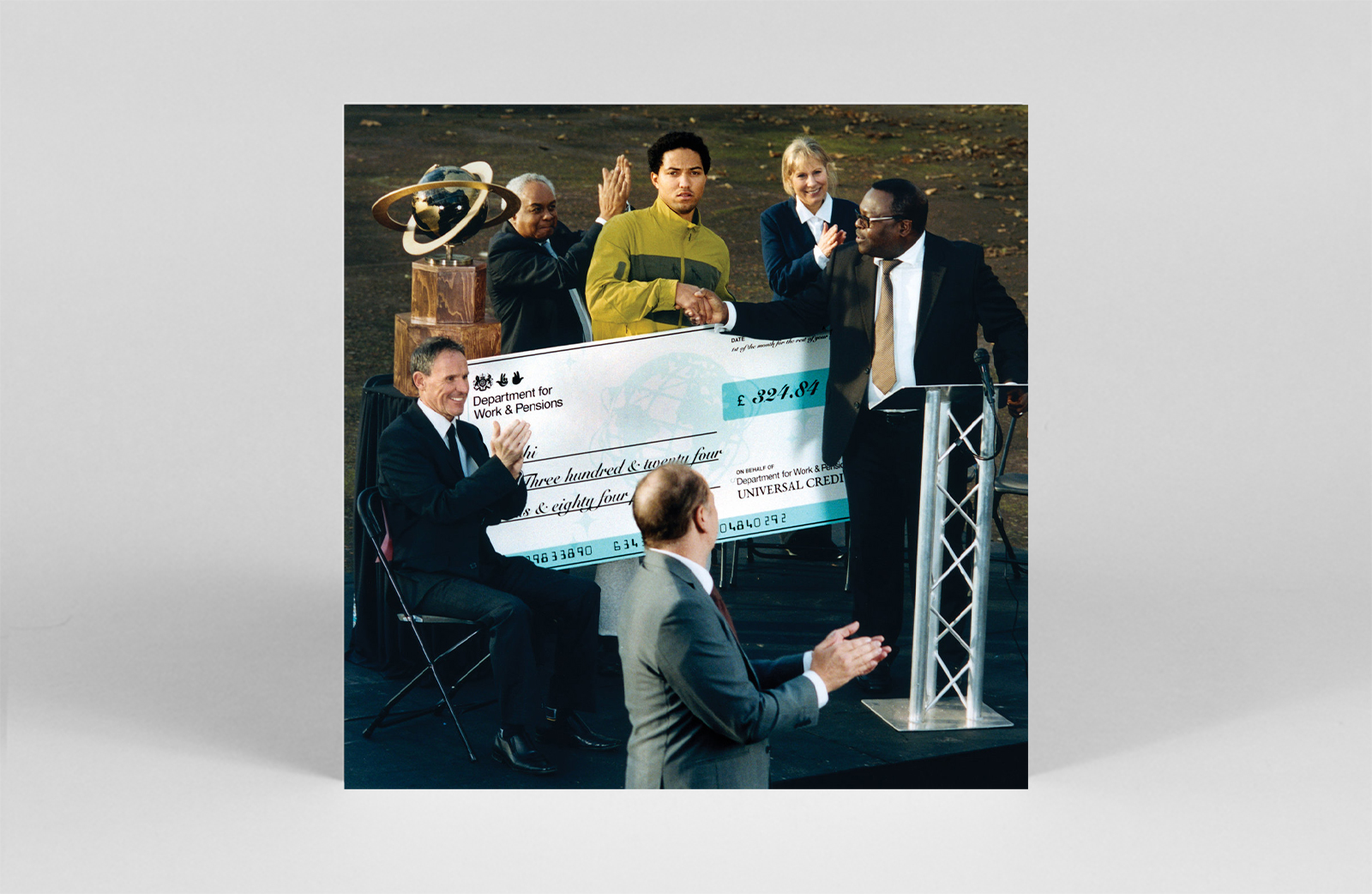 On Universal Credit, North London rapper Jeshi tells tales from the frontline of the UK’s broken benefits system, and washes depression down with bad drugs and flat beer. From the drunken stumble of ‘Another Cigarette’, to the bile and frustration of ‘Sick’ and diary confessionals on ‘Two Mums’, these are smart, sharp songs yelled up from the gutter. – WP 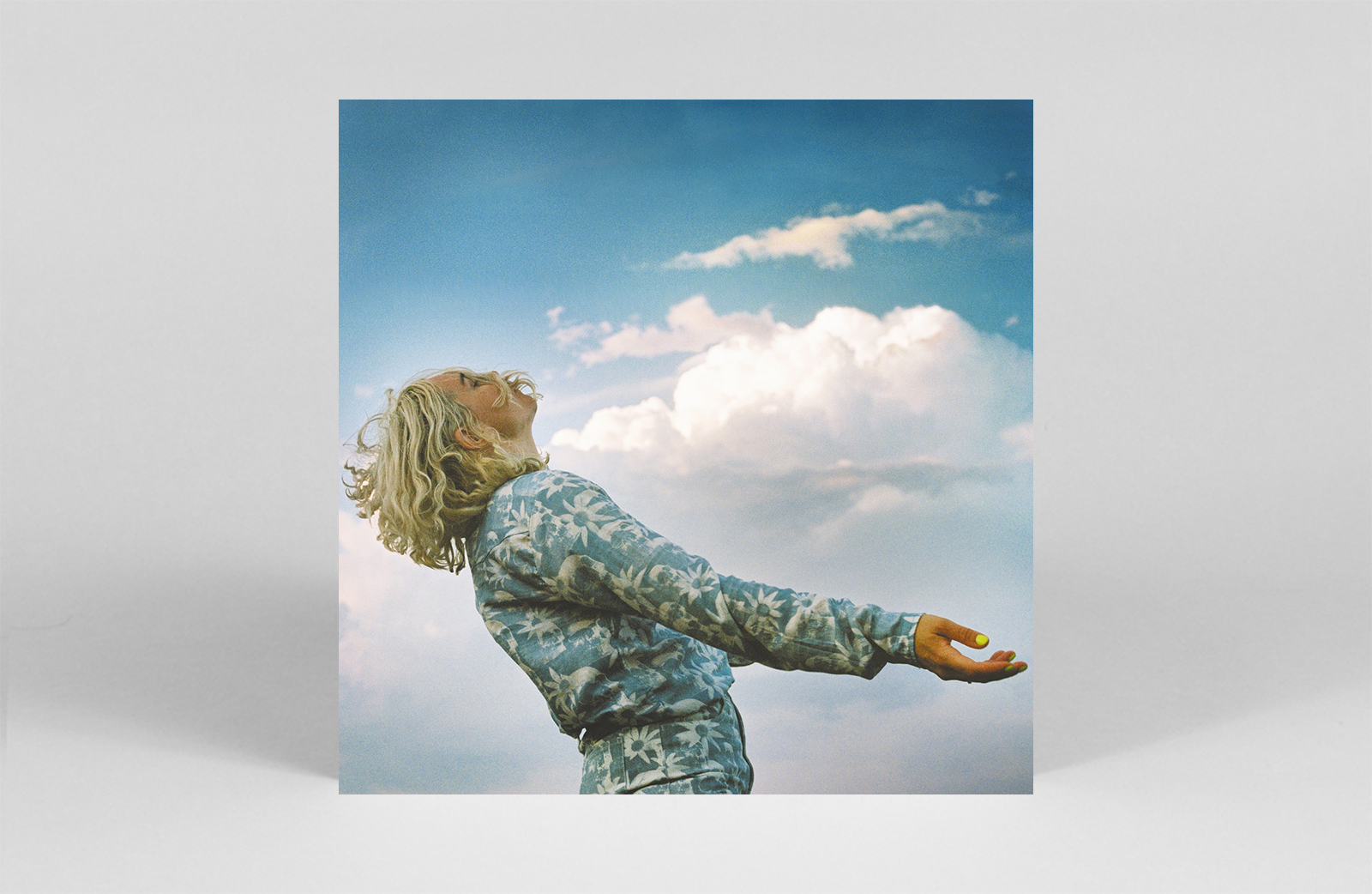 Teneil Throssel returns to Mute under the HAAi moniker for a debut full-length set of hybrid electro forms that make good on the promise laid out by her first two EPs. Expanding on the euphoric undertow that flows through her work, Baby, We’re Ascending oozes with optimism and the spirit of dancefloor propulsion to bind together an expansive patchwork of samples, synths, vocals and percussion. Joined on select tracks by the likes of Jon Hopkins, Alexis Taylor, Obi Franky and Kai-Isiah Jamal, this is an album that seems destined to get plenty of spins over the course of the summer months. – JH 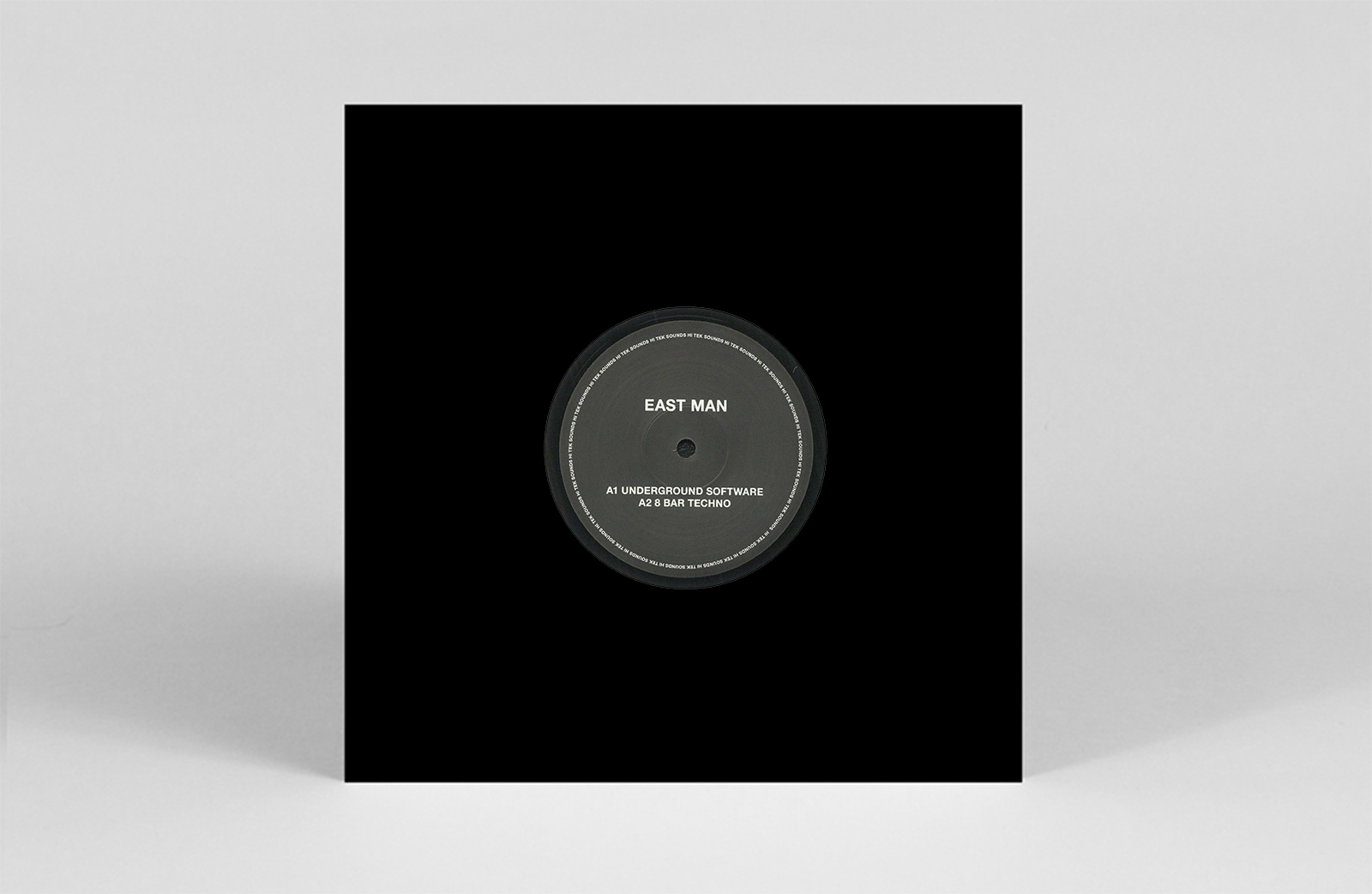 East Man’s welcome return to Hi Tek Sounds proves to be worth the wait. Underground Software is a three-track 12″ exploring the Londoner’s signature grime-infused techno style. Designed with the dancefloor in mind, it hits hard. Lead single ‘8 Bar Techno’ is a rave track of the highest order, its title a perfectly apt description of the contents: stomping percussion and a catchy bassline to get your hips shaking. – EH 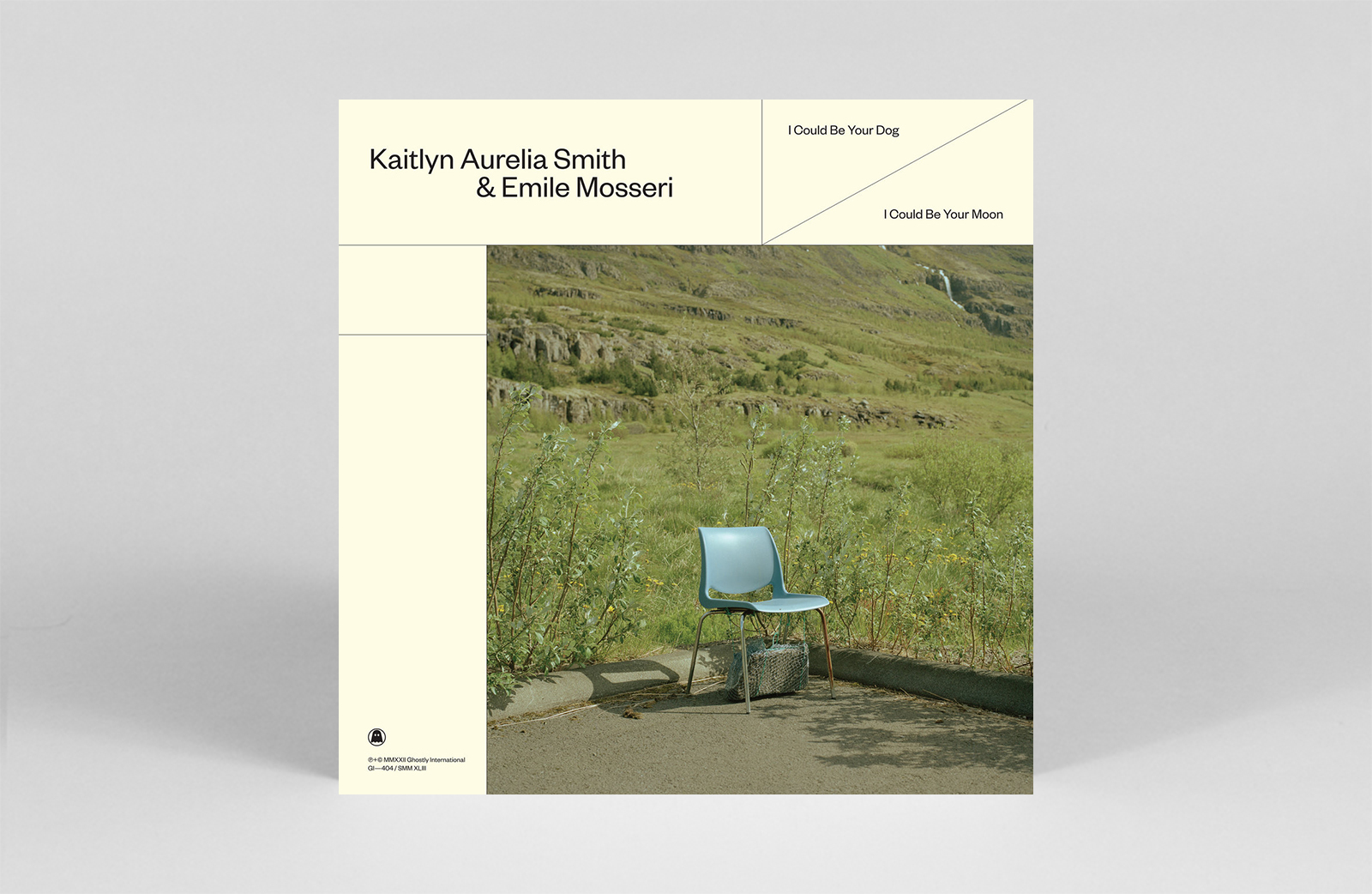 Few experimental albums have tapped into the multifaceted, mercurial nature of desire and longing as successfully as Kaitlyn Aurelia Smith & Emile Mosseri’s I Could Be Your Dog / I Could Be Your Moon. While the pair’s fusion of synths, piano, and dreamy electronics creates a suitably celestial backdrop, it’s the album’s vocals that truly shine. As Mosseri softly croons, “I just want to be [a] log in your fire, again and again”, he taps into the abject nature of love – the desire to dissolve into embers for another, again and again. – LR 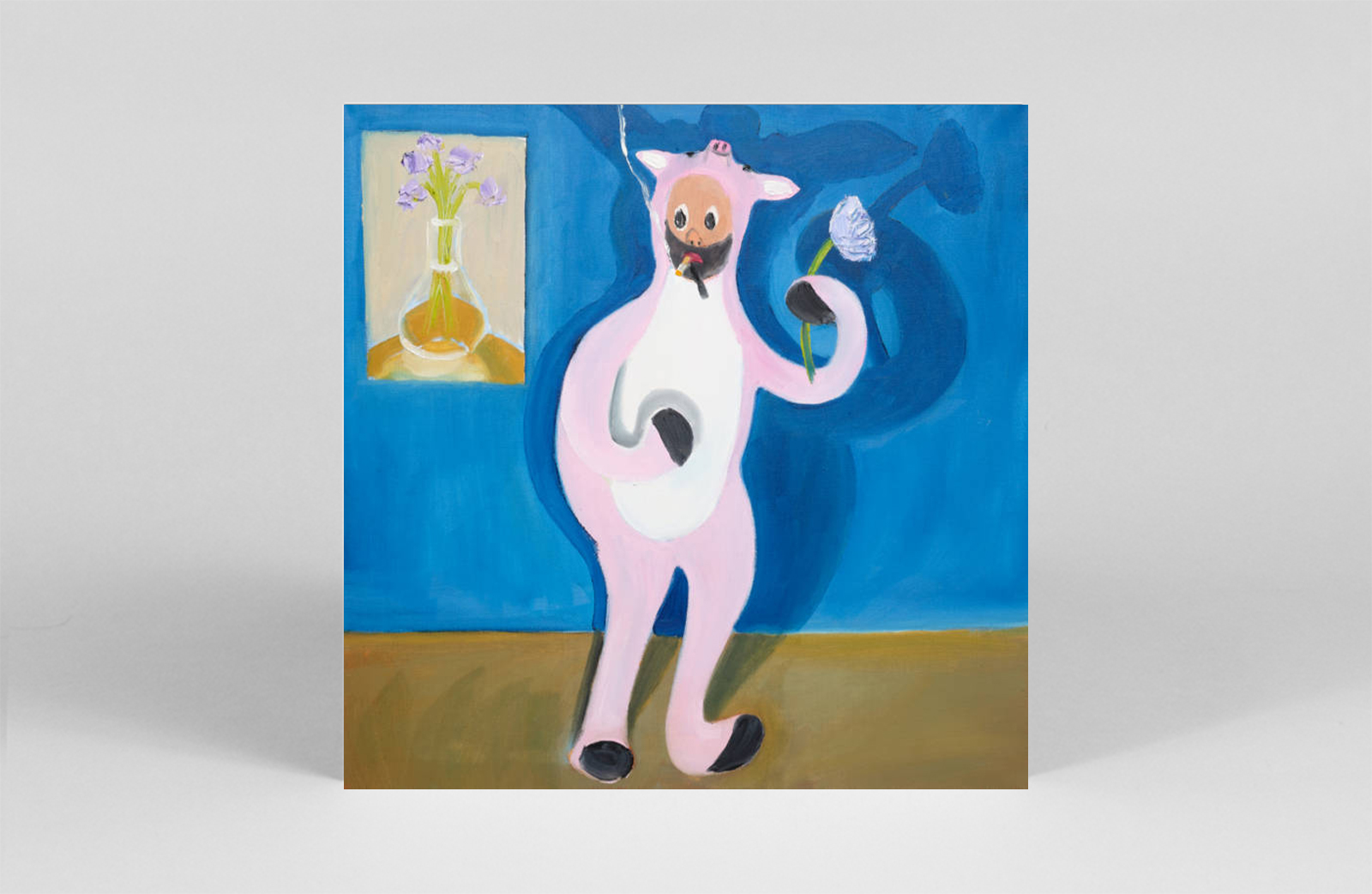 Trippy, urbanised folk from Dubliner pigbaby, the latest signing to Vegyn’s PLZ Make It Ruins stable. These are songs cobbled from scraps of candid recordings, late-night lyrical sketches, and scratchy guitar. When it clicks – ‘Palindromes’, with pigbaby’s lips pressed to the mic, is a soothing highlight – it’s utterly absorbing. Sink in. – WP 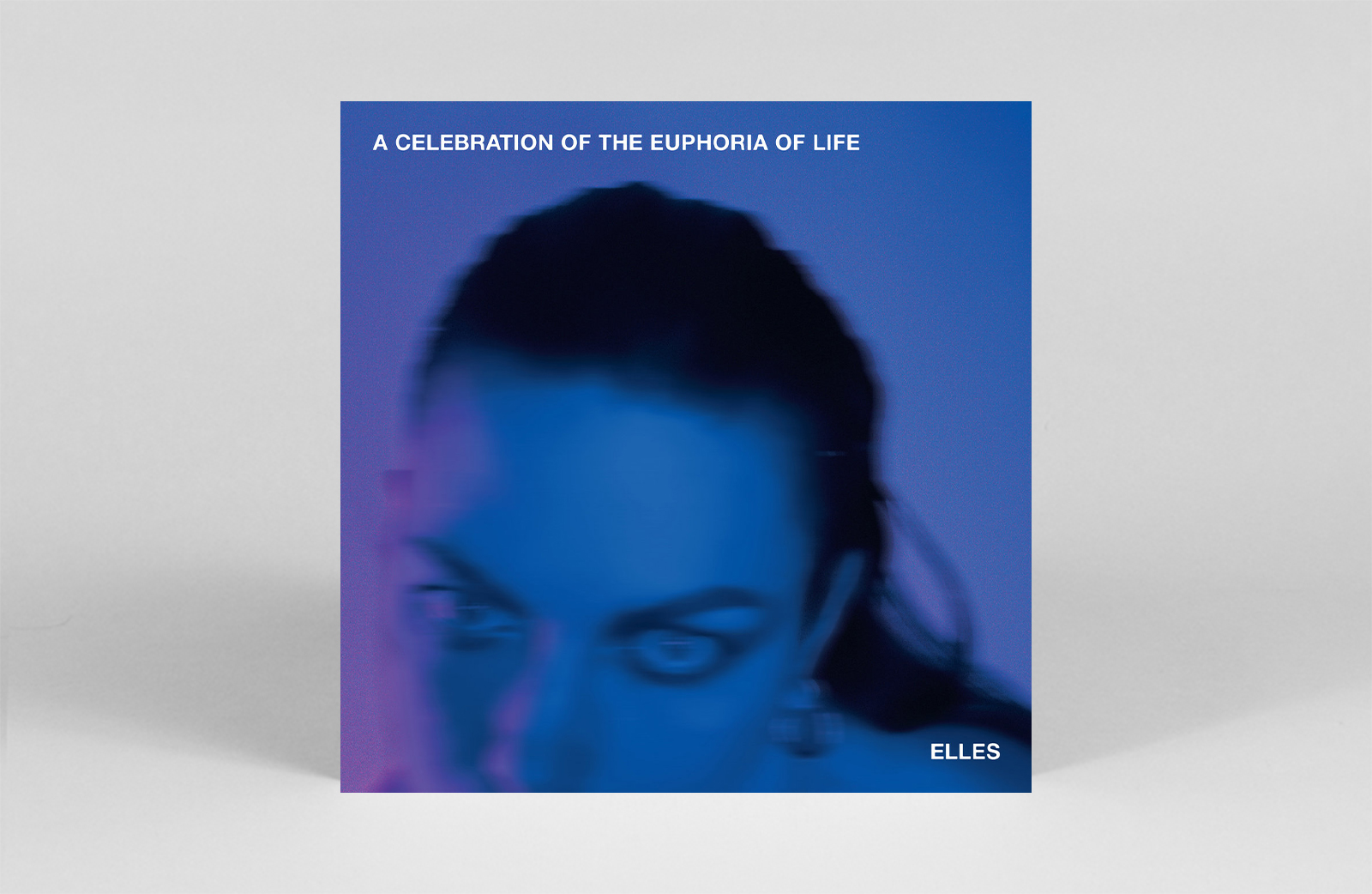 A Celebration Of The Euphoria Of Life