The Vinyl Factory partners with the Venice Biennale of art and architecture to stage events, performances and site-specific collaborations with some of the most exciting artists working today.

In 2015, The Vinyl Factory collaborated with curator Okwui Enwezor to install the VF portable cutting lathe in the Biennale Pavilion, recording performances by artists in the David Adjaye-designed Arena space including Olaf Nicolai, Jeremy Deller and Jason Moran.

In 2013, The Vinyl Factory worked with Jeremy Deller and the British Council to present the acclaimed film English Magic at the British Pavilion, having collaborated with a London based steel band on the soundtrack to record cover versions of David Bowie, Vaughan Williams and A Guy Called Gerald at Studio 1, Abbey Road.

The Vinyl Factory has also collaborated with the curators of the British Pavilion at the Architecture Biennale to publish two books. A Clockwork Jerusalem (2014) explores the contradictory history of British Modernism and Home Economics: five new models for domestic life (2016), which was created by The Spaces magazine and REAL Foundation. Both were launched with parties soundtracked by Glasgow’s finest selectors Optimo.

The Vinyl Factory will return to Venice this year for the 2017 Biennale. 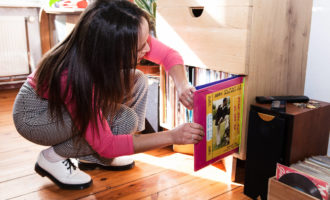 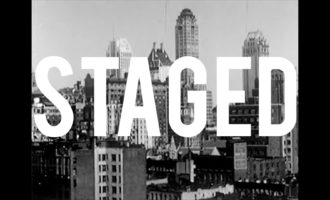 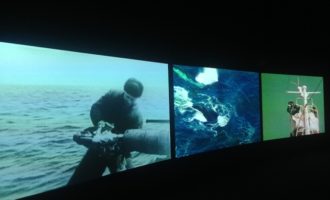 10 incredible sound and music works at the Venice Biennale 2015