Pervilion at Art Night 2018 is presented by The Store X The Vinyl Factory.

This year London’s biggest free art festival goes south of the river. Curated by Ralph Rugoff and the Hayward Gallery, with whom The Vinyl Factory collaborated in 2016 for The Infinite Mix, Art Night will see Sasha Pirogova, Clementine Keith-Roach and James Knight & Michael Knight activate the innovative urban garden of Oasis Farm Waterloo, a pocket of Lambeth that is undergoing rapid change.

The farm won an RIBA Award London 2018 for transforming an ‘unused wasteland’ into a ‘delight for those that visit’, besides housing the studio of architects Feilden Fowles.

Performance artist Sasha Pirogova, who received the 2017 Kandinsky Prize, is working with a cast of 20 dancers to create a major new performative work. In Shift she explores the impact of the garden on human consciousness, building on her video piece shown in the Russian Pavilion at the 2017 Venice Biennale.

Sound archivist James Knight is collaborating with Michael Knight on a live set. “We will be summoning a collage of field recordings, made in the farm and the surrounding area,” says James, who exercises an interest in all forms of recorded sound via his work at the National Sound Archive. “They will be manipulated using modular synthesis and combined with spontaneously created electronic sounds and commercially available vinyl. All of these elements will be layered live and on the fly.” 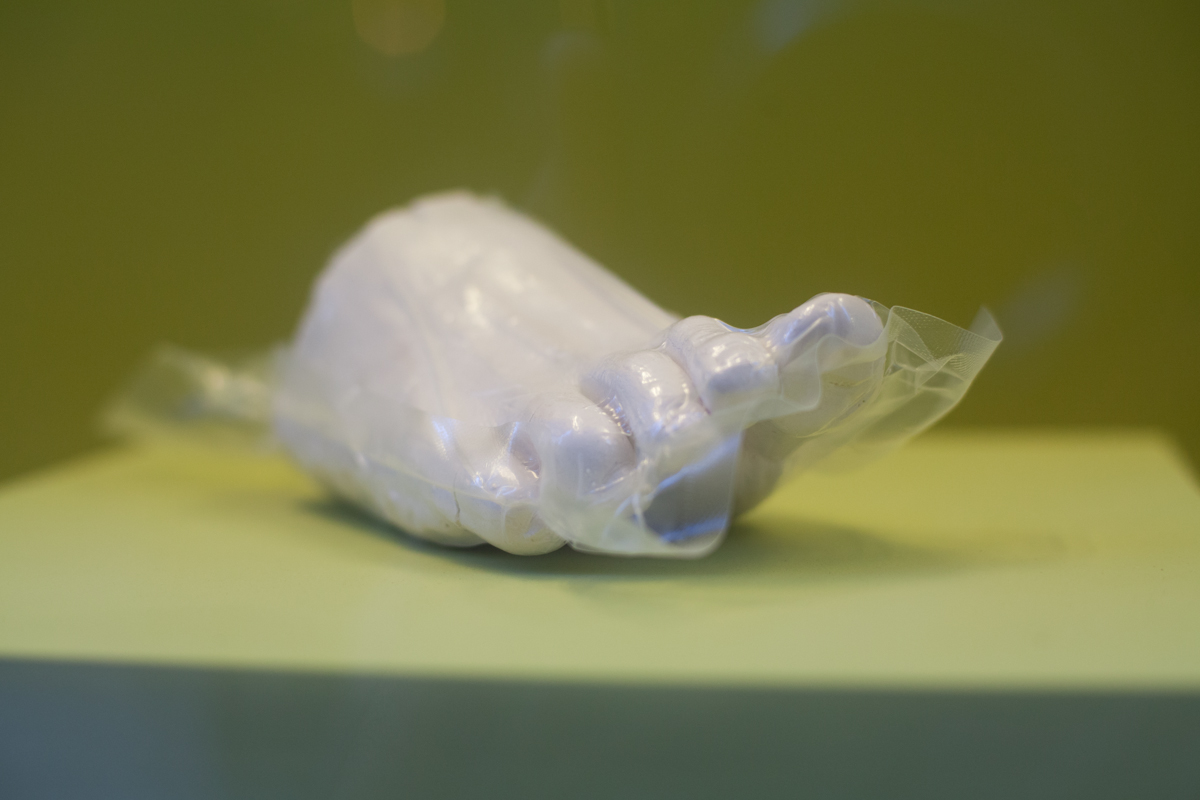 Pervilion curator Dorothy Feaver says: “Vauxhall has long been a destination for escapism and entertainment. The cultural layers here are rich – from the visions of William Blake who roamed around the corner, to the illicit delights of the Vauxhall Pleasure Gardens, the tonic of the Festival of Britain or LGBTQ nightlife, among which numerous venues have recently closed. Pervilion posits leisure space as a critical civic resource, which in the current economic climate is often seen as perverse.”