Music For Percussion
The Vinyl Factory 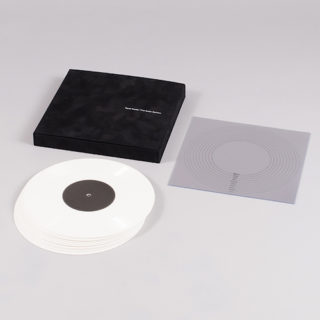 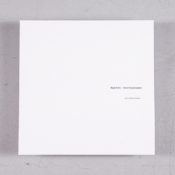 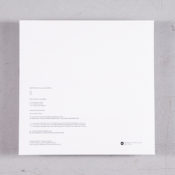 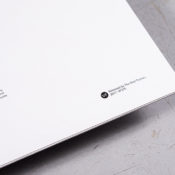 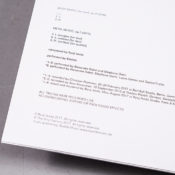 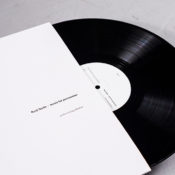 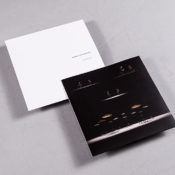 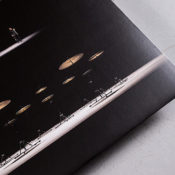 Ryoji Ikeda
Japan’s leading electronic composer and visual artist Ryoji Ikeda focuses on the essential characteristics of sound itself and that of visuals as light by means of both mathematical precision and mathematical aesthetics. Ikeda has gained a reputation as one of the few international artists working convincingly across both visual and sonic media. He elaborately orchestrates sound, visuals, materials, physical phenomena and mathematical notions into immersive live performances and installations.

Eklekto
Eklekto is a contemporary percussion collective founded in 1974 in Geneva. Constantly seeking to reinvent percussion music, the group collaborates with living composers and contemporary artists through concerts, multimedia projects and artistic events that question the listener’s expectations towards new musical forms. Eklekto has premiered over 100 new works and performed hundreds of internationally acclaimed shows. 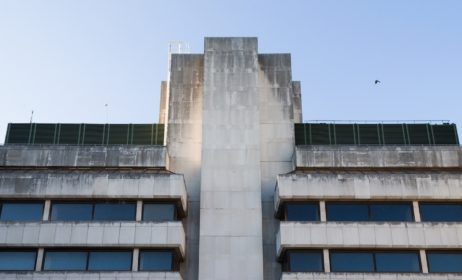 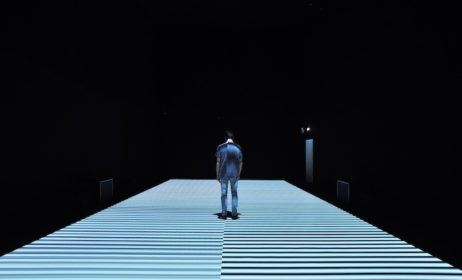 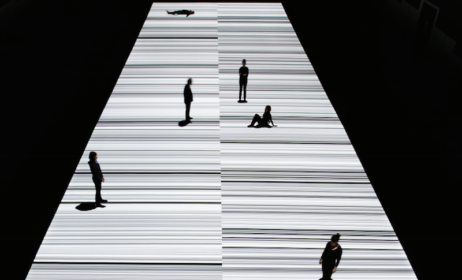 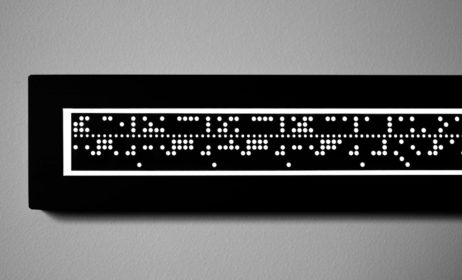