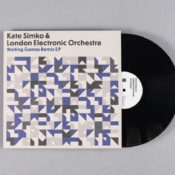 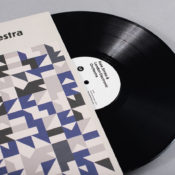 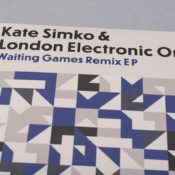 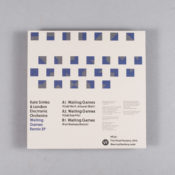 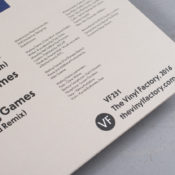 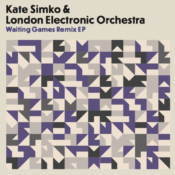 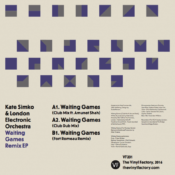 Following the release of Tilted remixes by Seth Troxler and Phil Moffa (LSOS), Kate Simko now releases a new remix instalment featuring Fort Romeau and two new house mixes from the lady herself. Kates’ ‘Waiting Games’ (Club Mix) features New York-based vocalist Amunet Shah, who first collaborated with Kate and Tevo Howard on their single ‘Bring It’ last year on Sashas Last Night on Earth imprint. Amunets raw New York style was the ideal fit to move the song from the concert hall to the underground club scene.’s reworks play around with the upright bass hook, emotive harp, and strings teasers from the original, whilst tight drum programming and an irresistible groove keep this firmly in DC-10 terrace territory.

Fort Romeau is a deep, dark, and beautiful melodic affair.’s baritone sax and flute, further demonstrating his unparalleled talent as an electronic producer of the highest caliber.

For over a decade now, Kate Simko has been one of dance musics standout artists. Her unique flavour of forward-thinking house music was welcomed onto the iconic Spectral Sound label,  and since then her catalogue has grown to include releases on Get Physical, Hello?Repeat, Leftroom, No.19, recent collaborations with Jamie Jones and Katy B, and an album on Sashas Last Night On Earth imprint.’’’ ’

Kate Simko & London Electronic Orchestra have created a buzz with their genre-bending live sets atBoiler Room, and , The group will be making their U.S. debut at Le Poisson Rouge on July 14 in New York

Jet Black Raider
Add to cart
£10.00
We use cookies on our website to give you the most relevant experience by remembering your preferences and repeat visits. By clicking “Accept”, you consent to the use of ALL the cookies.
Cookie settingsACCEPT
Manage consent