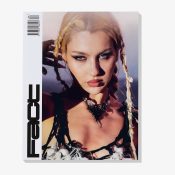 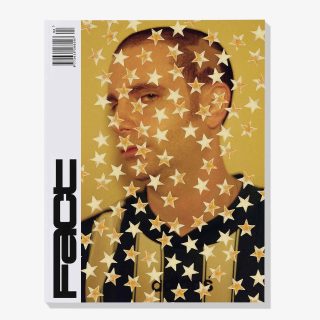 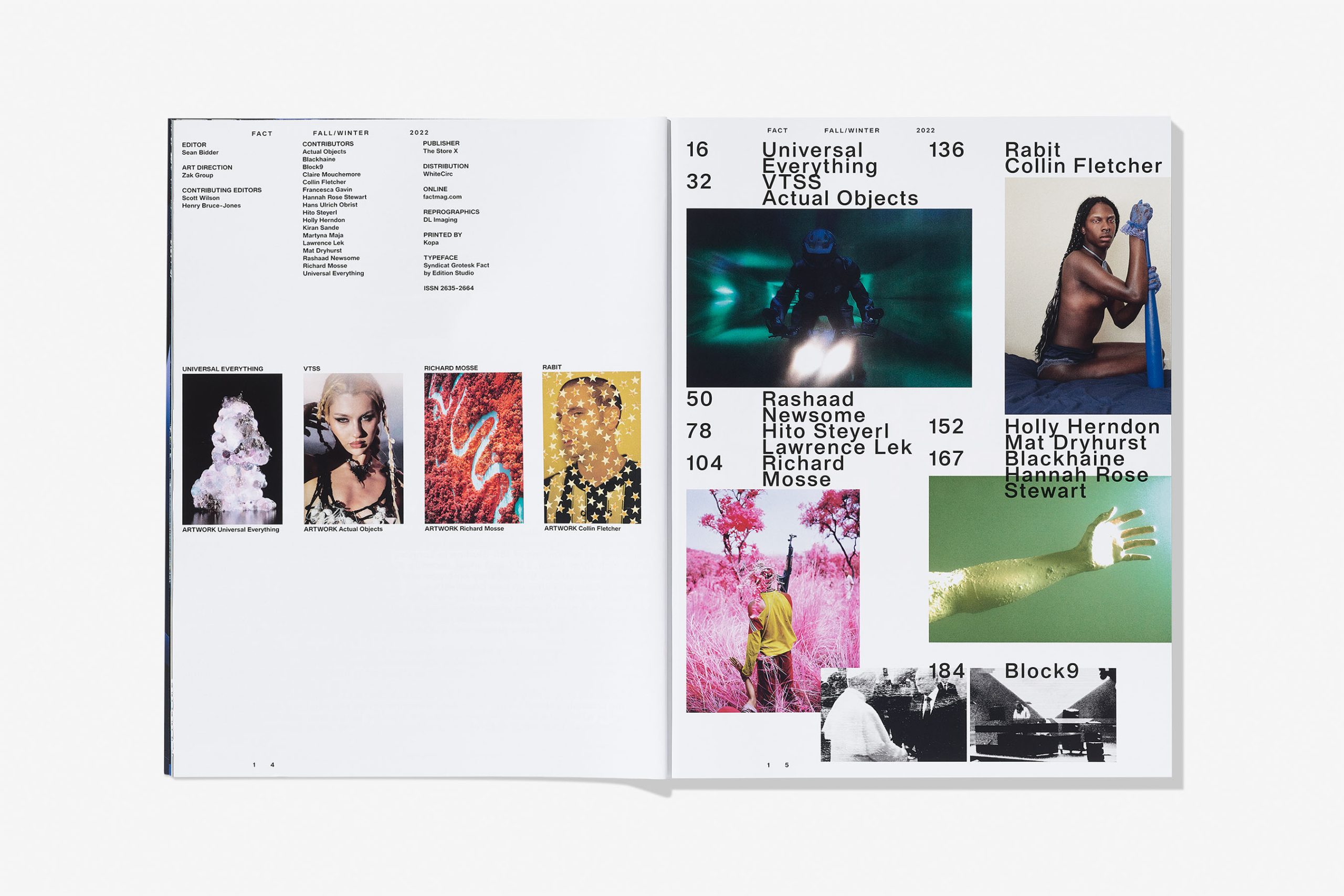 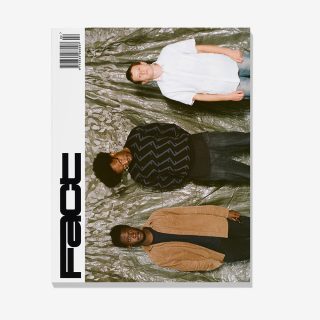 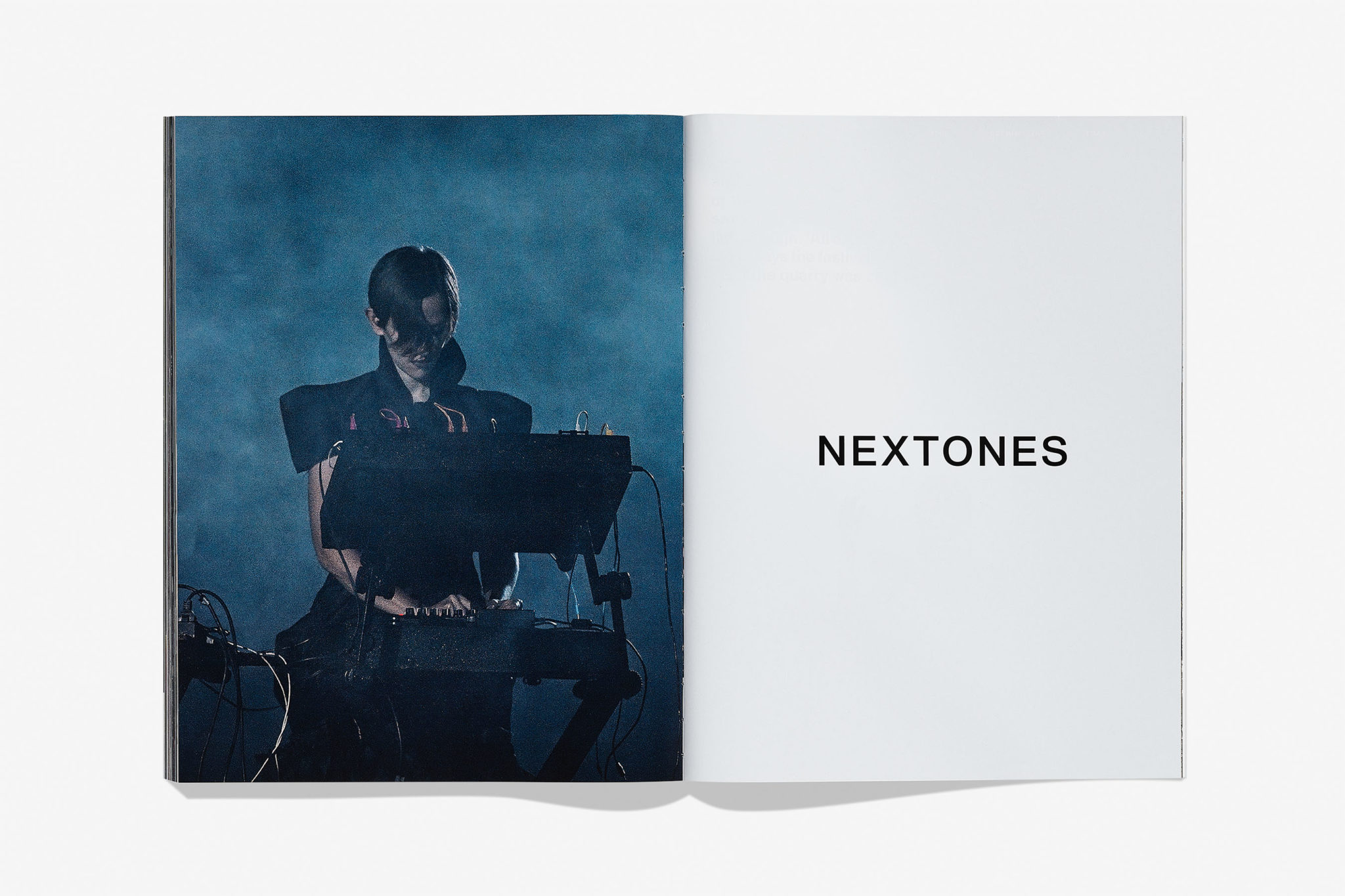 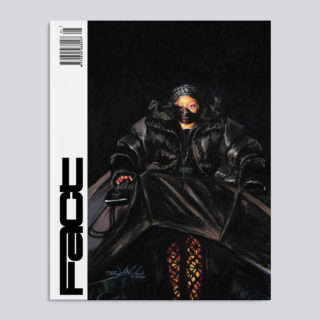 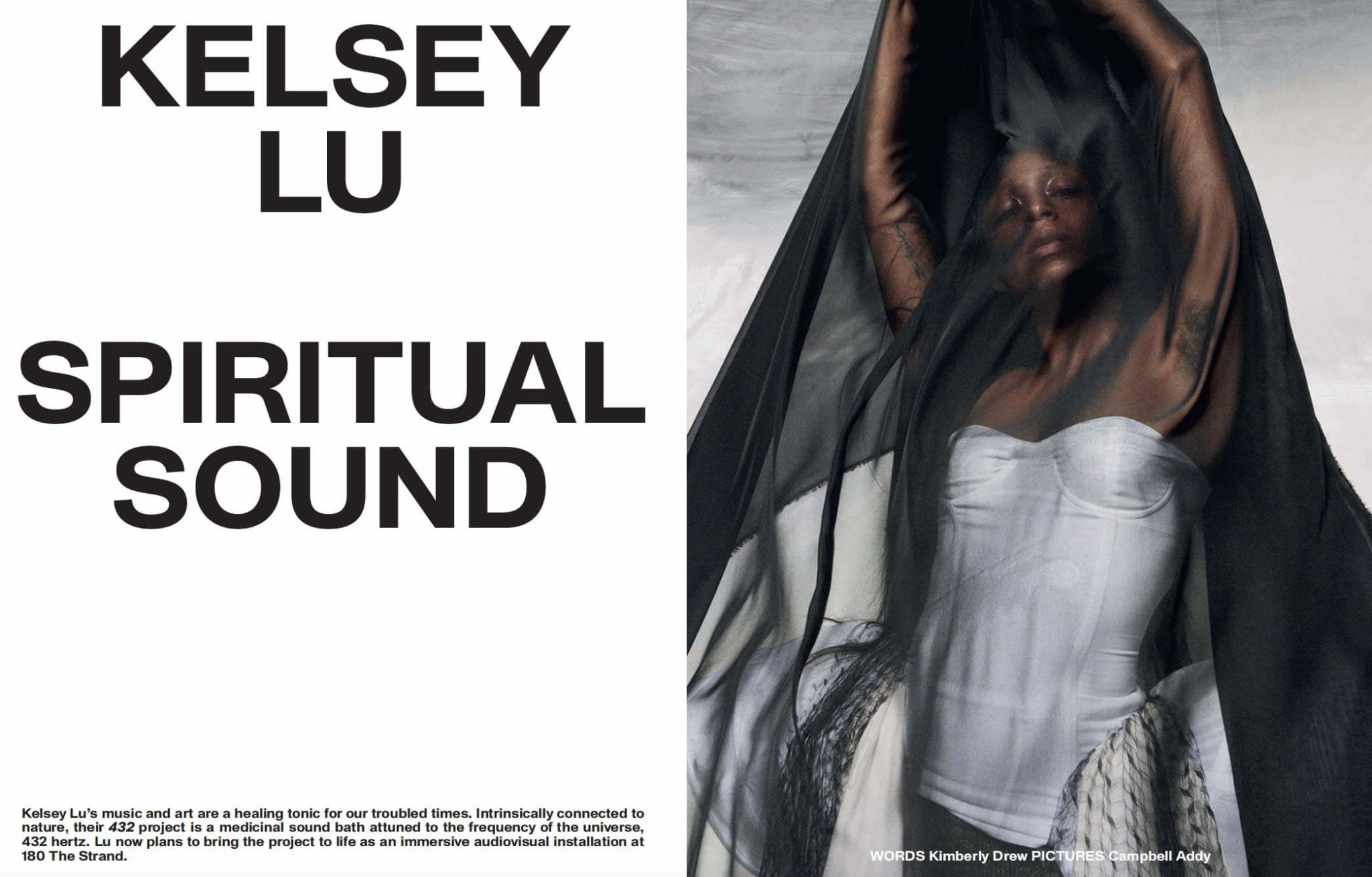 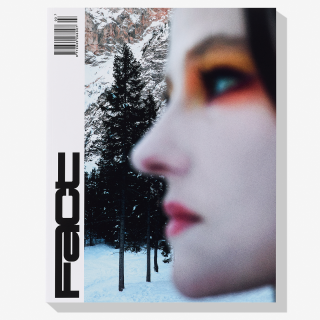 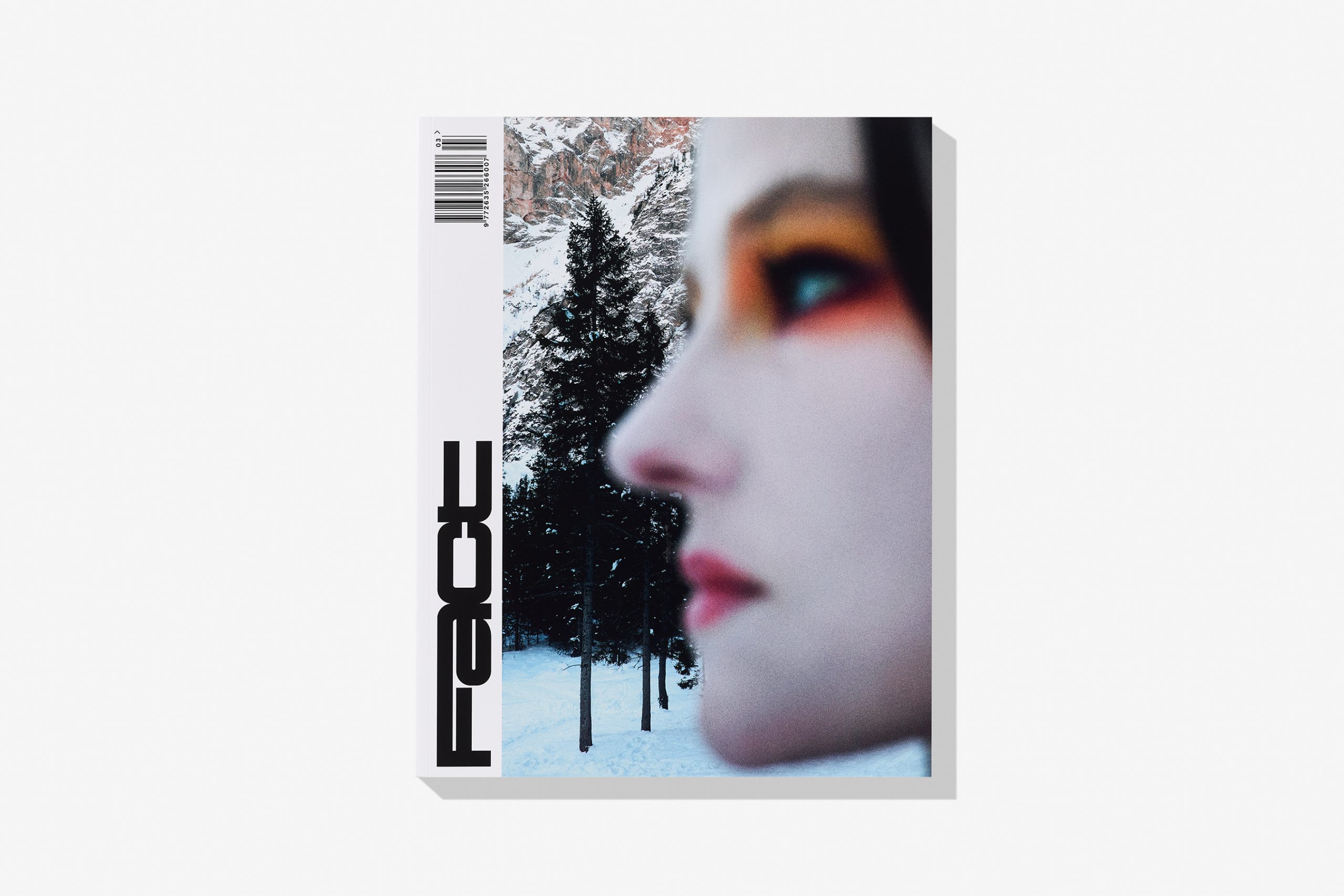 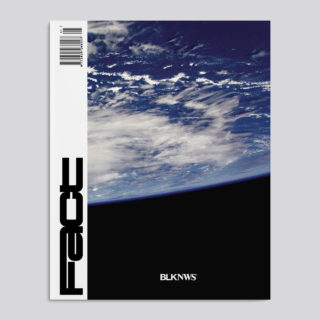 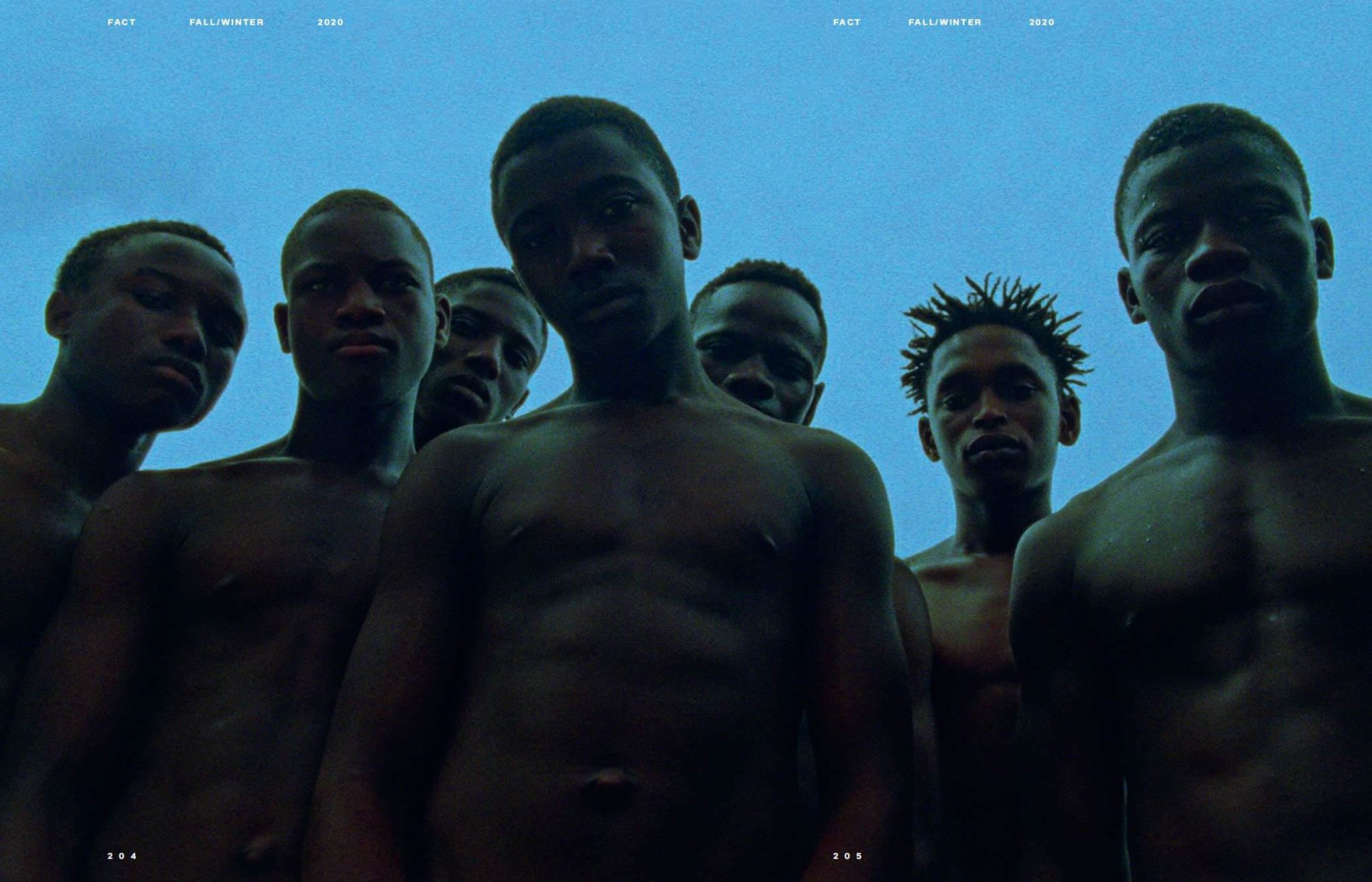 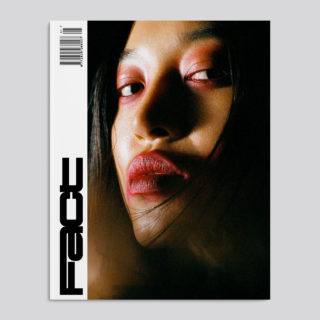 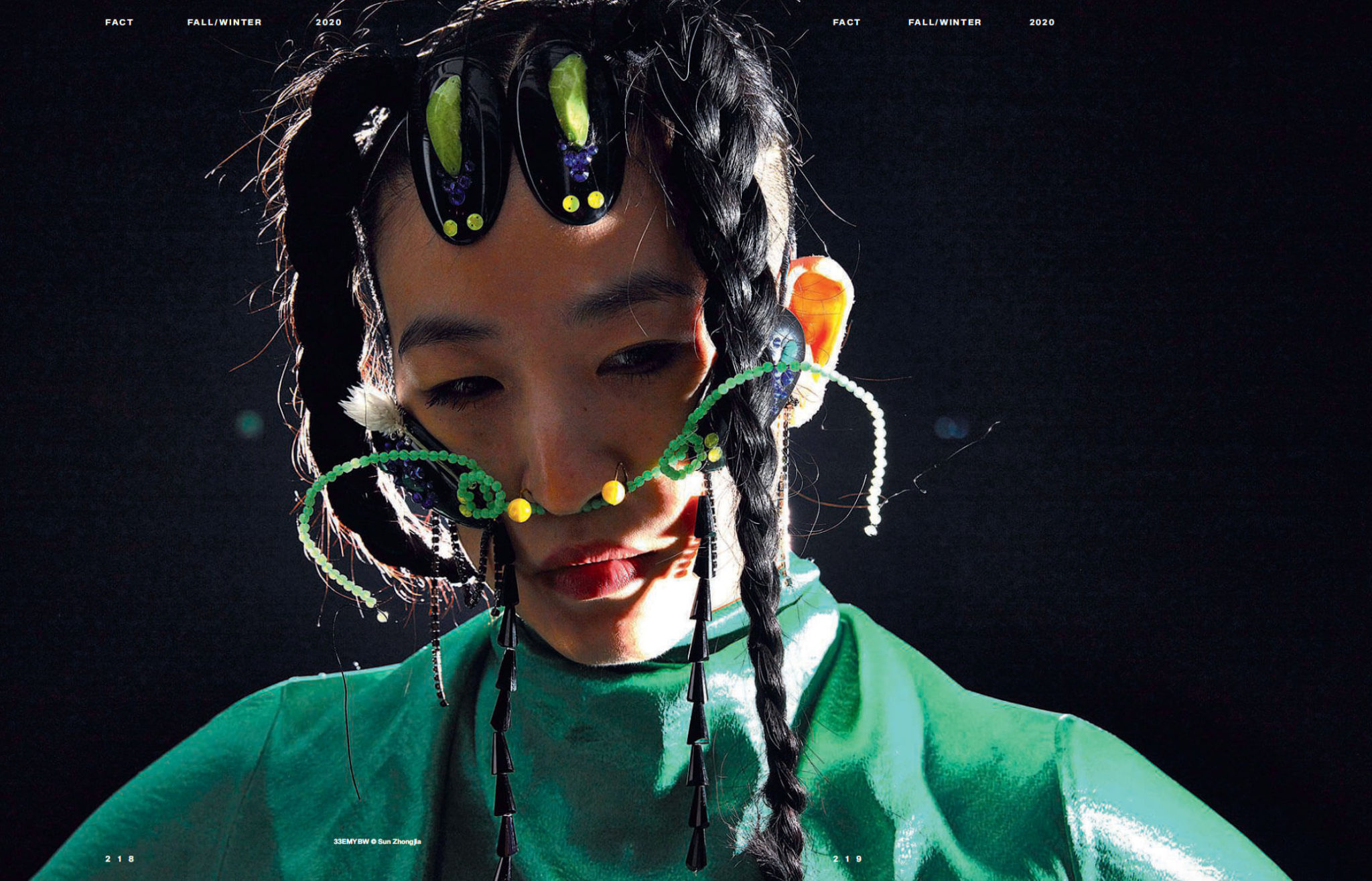 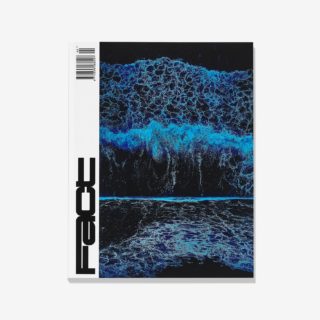 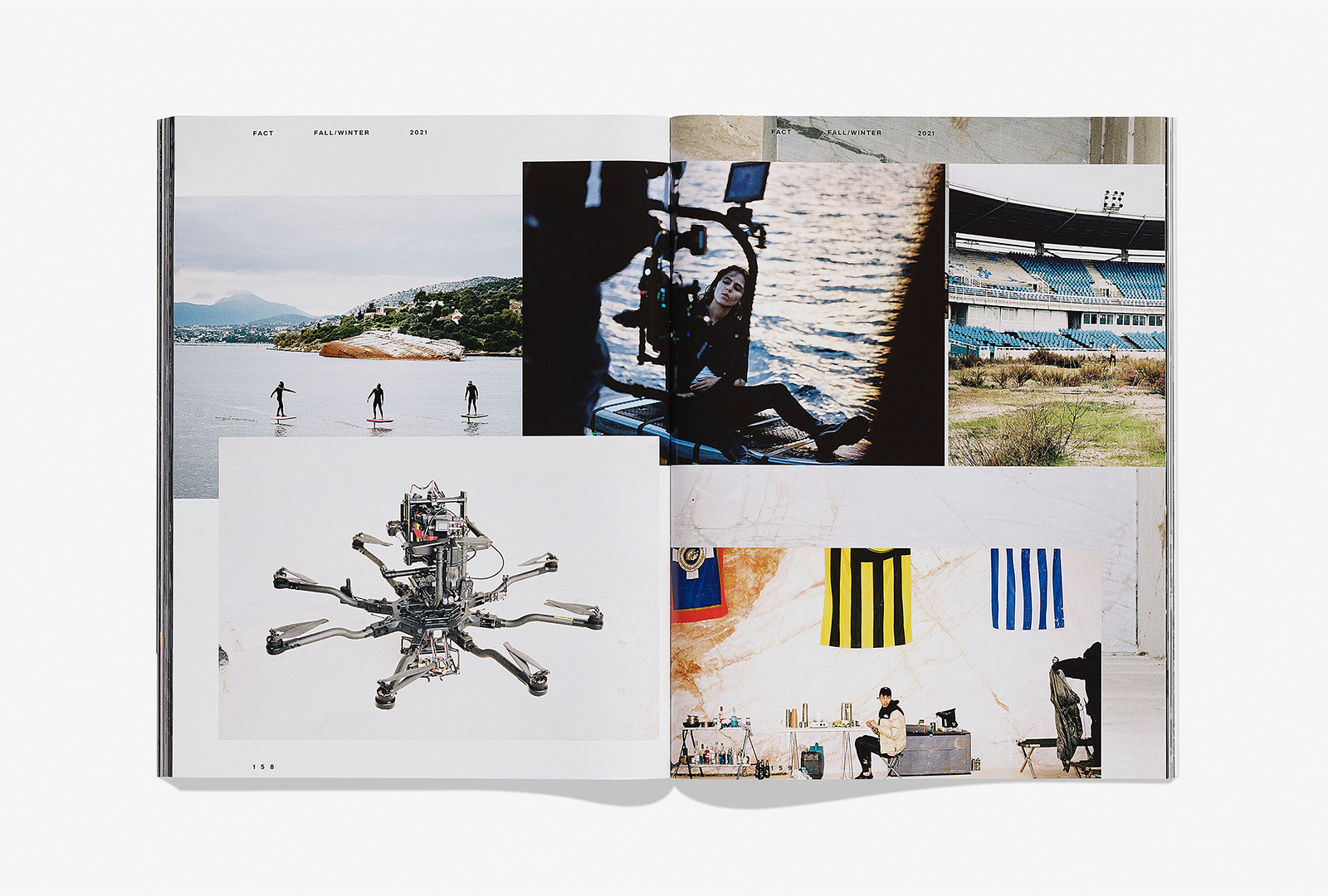 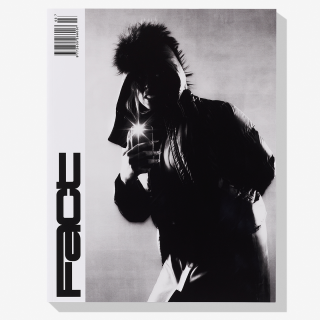 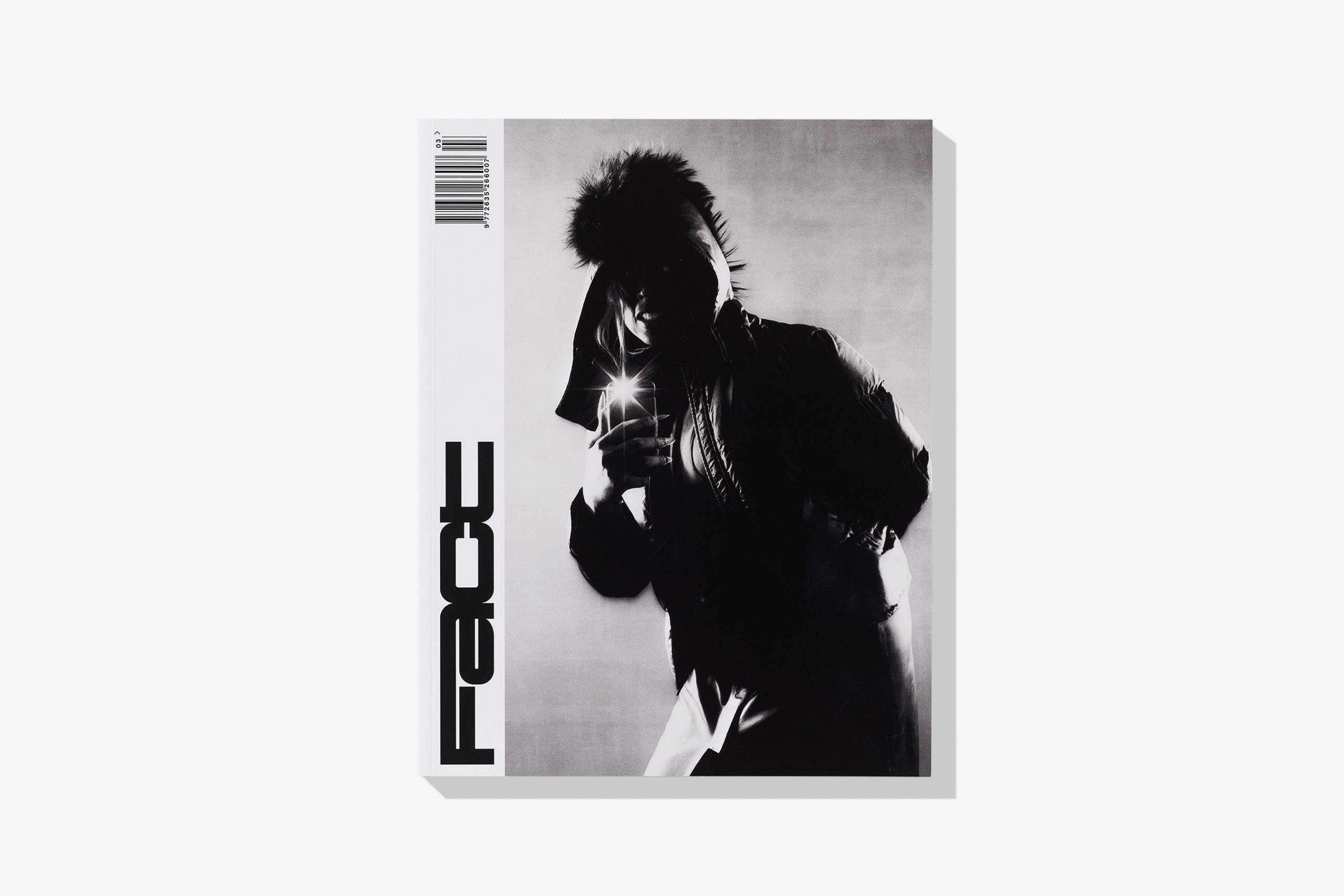 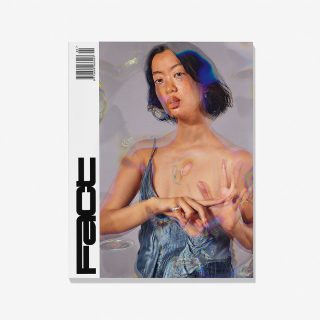 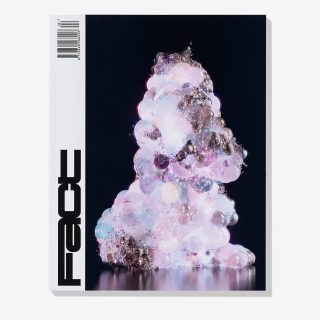 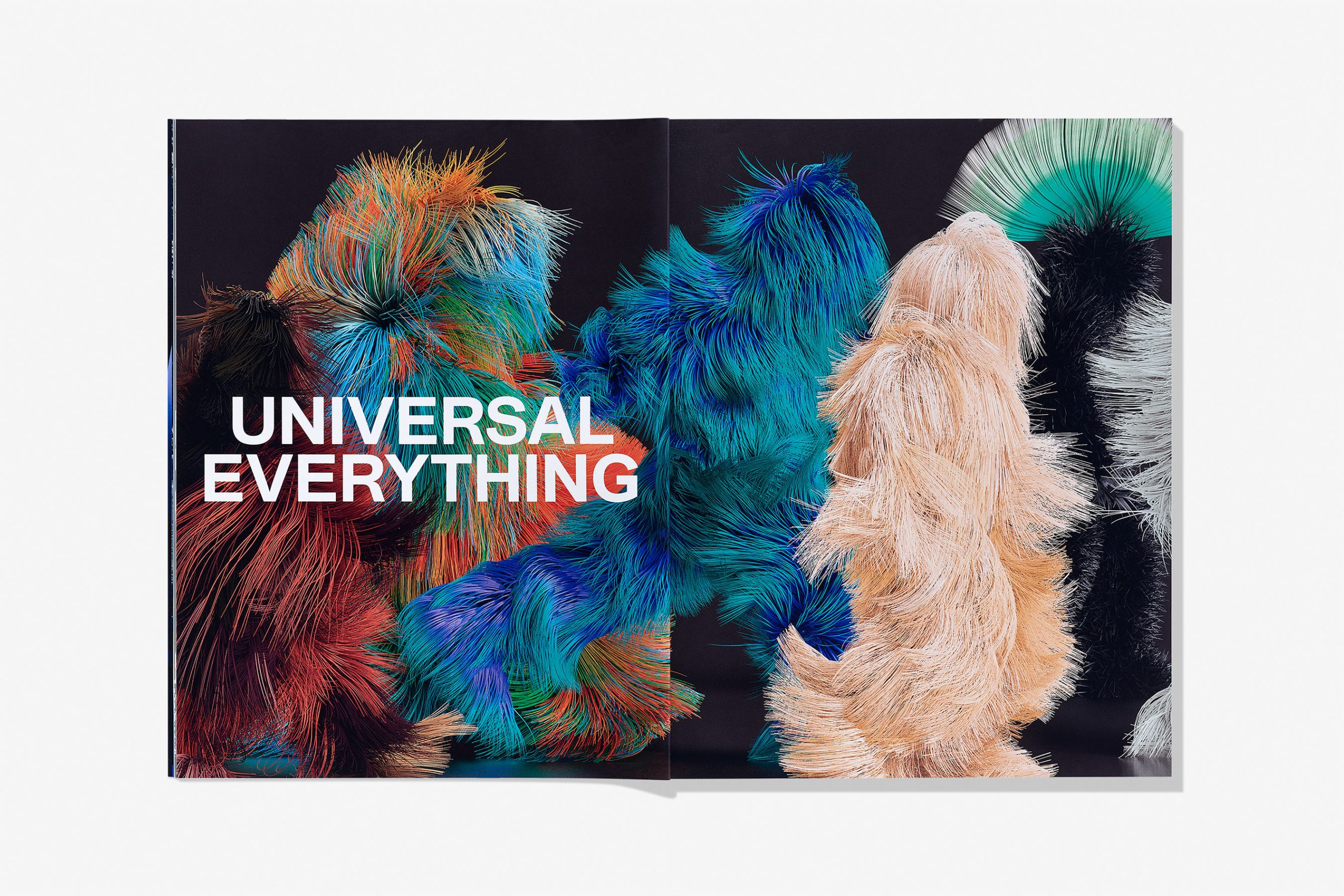 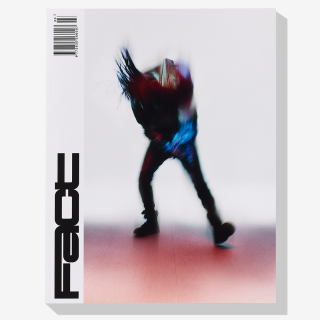 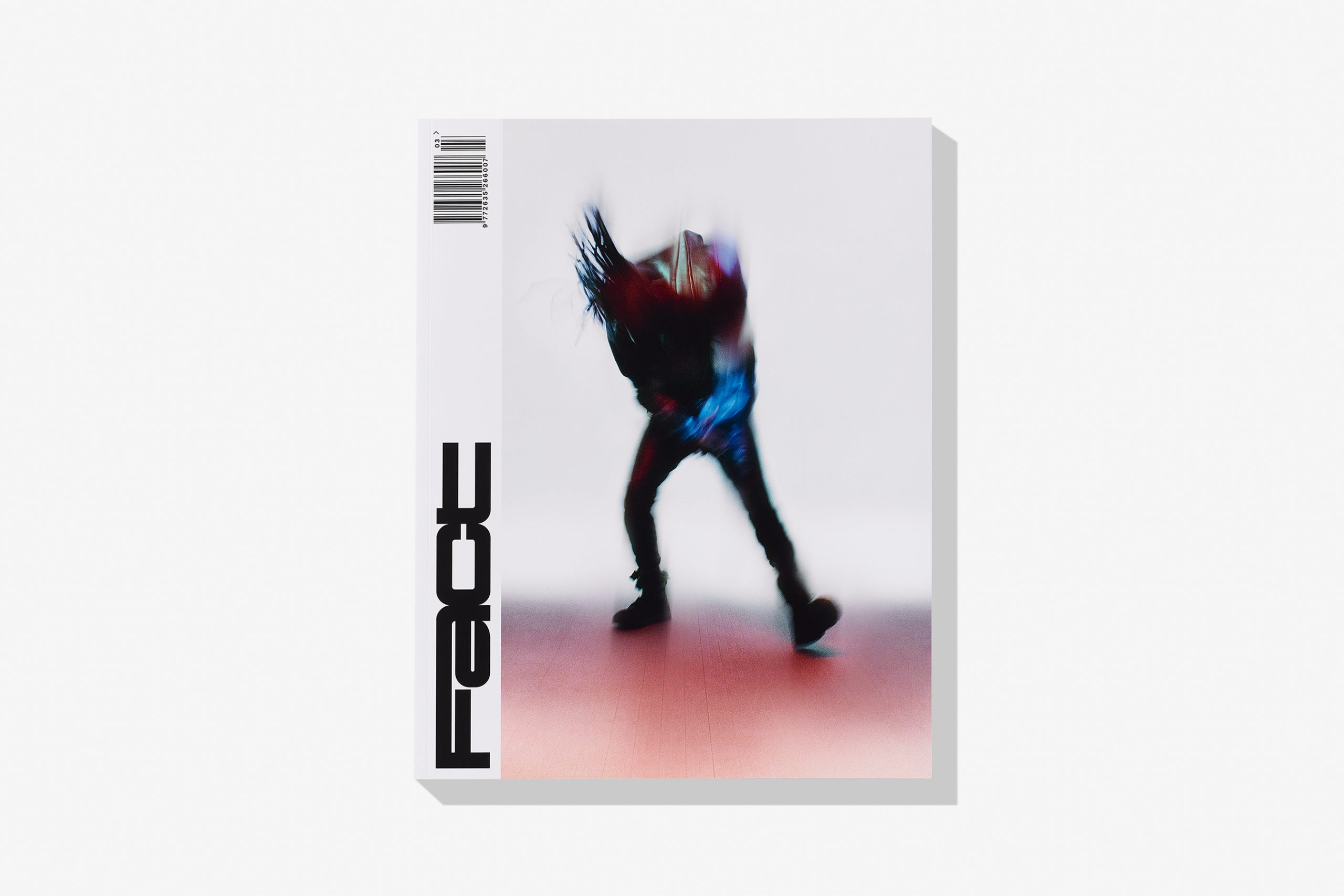 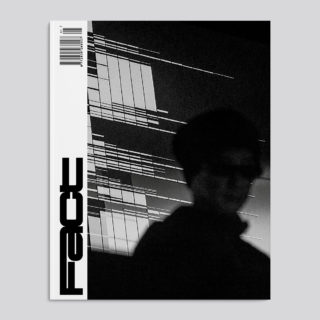 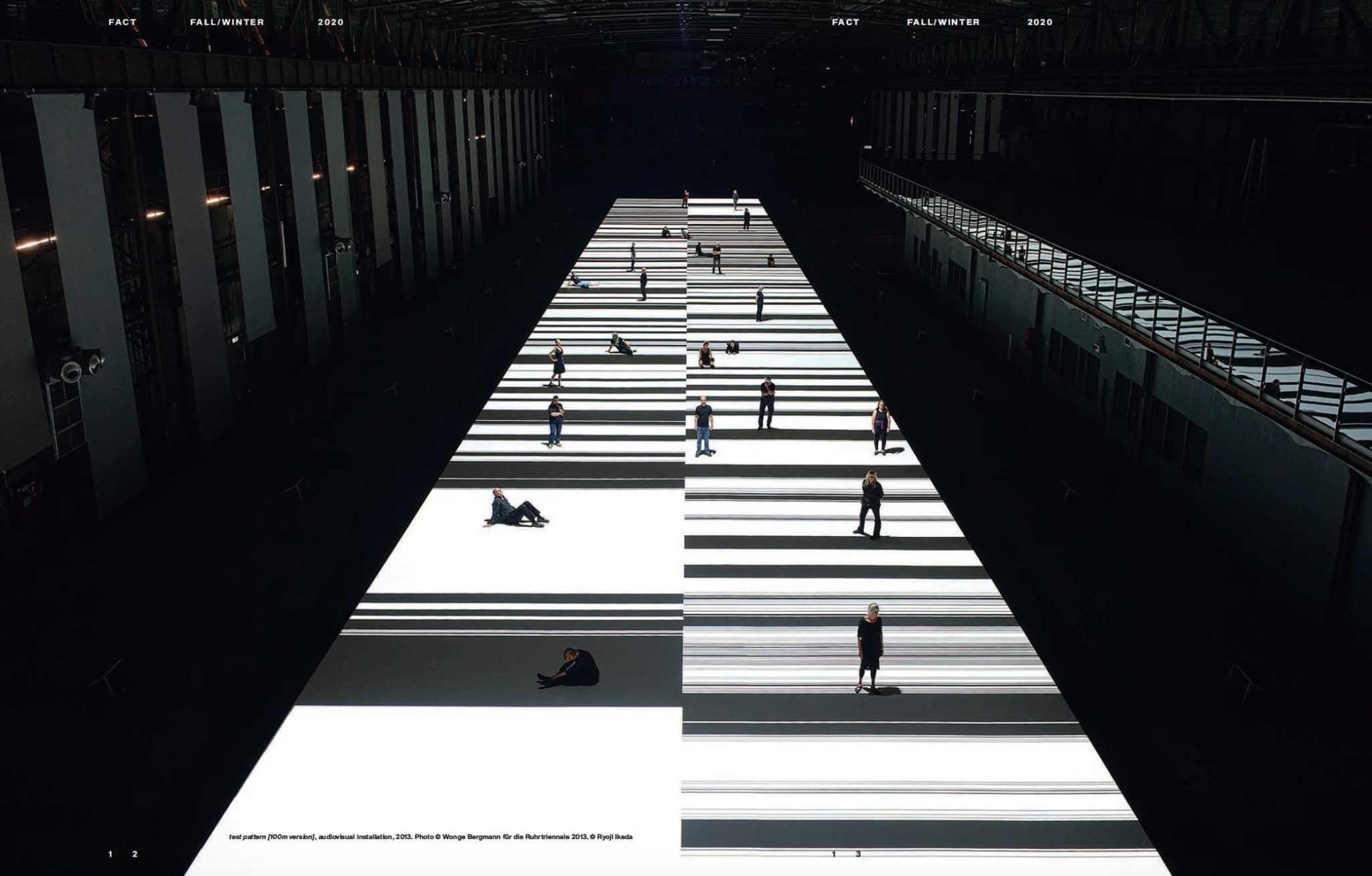 Ryoji Ikeda cover
Out of stock
£10.00
We use cookies on our website to give you the most relevant experience by remembering your preferences and repeat visits. By clicking “Accept”, you consent to the use of ALL the cookies.
Cookie settingsACCEPT
Manage consent