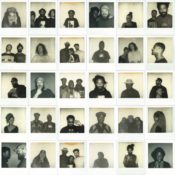 Released by Lonely Table, Anja Ngozi and The Vinyl Factory, with support from the Arts Council England, the album spans genres and eras, touching on jazz, experimental electronic, post-punk, dub and ambient influences, painting a diverse picture of the UK’s expanding underground sound.

As such Untitled also encompasses a youth project with Ruff Sqwad Foundation, in which seven BME young people aged 12-18 were given the opportunity to visit the Tate Modern and create music in response to what they saw. 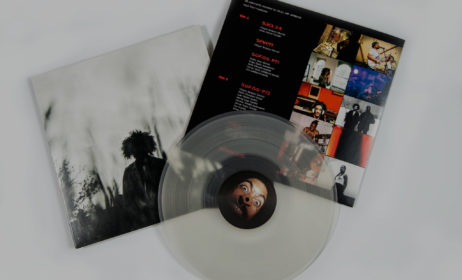 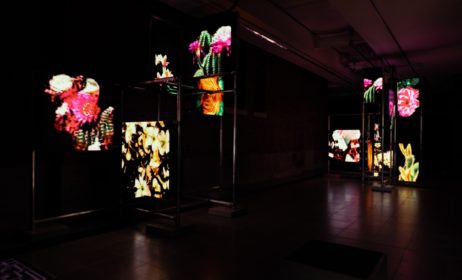 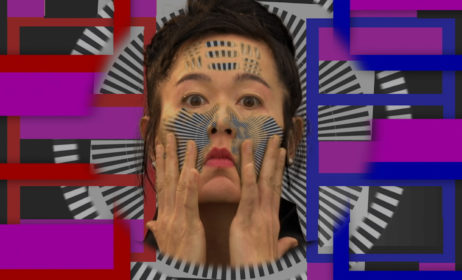 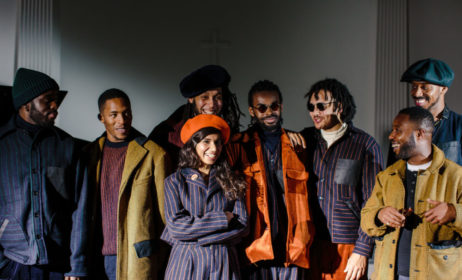