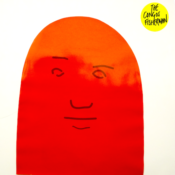 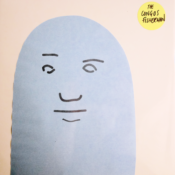 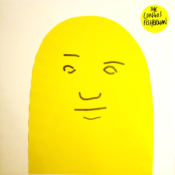 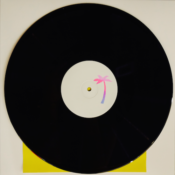 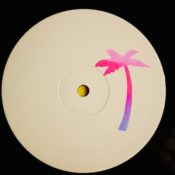 The Congos recorded ‘Fisherman’ as part of the original Station to Station, which crossed North America by train from Atlantic to Pacific over 24 days in 2013. Pressed on-site at the Barbican Centre for Station to Station July 2015. 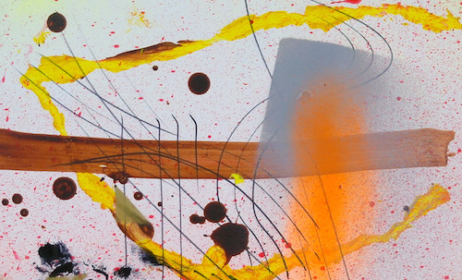 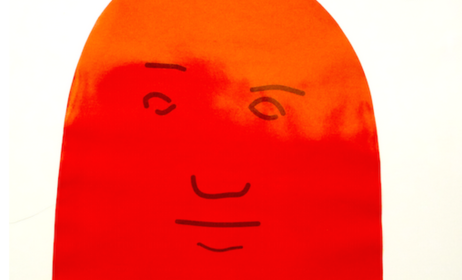