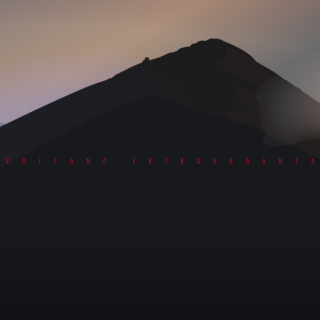 Volcano Extravaganza
Out of stock
£15.00 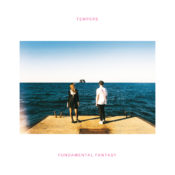 * Includes ‘Tail In My Mouth’ remix from Joakim.
* Written on the island of Stromboli at Volcano Extravaganza 2016
* Printed Pantone outer sleeves.
* Design and illustration by BCMH
* Limited edition of 500 copies
* Release date: 24/02/2017

NYC-based duo Jasmine Golestaneh and Eddie Cooper write songs through a telepathic kinship they’ve developed since they started making music together. “We have these sort of unspoken criteria when we’re writing music. We never really need to explain what that is but we both know when it’s missing or when we’ve hit it.” The pair a.k.a Tempers, release their ‘Fundamental Fantasy’ EP on 24th February.

Written on the island of Stromboli at the Volcano Extravaganza festival in 2016, the EP creates an emotional and tonal tension of sensual and mechanical impulses. Their brand of dark electronica sets haunting song writing to a sinister disco beat, pop melodies floating in an almost industrial soundscape. It follows the band’s 2015 debut full-length ‘Services’ and includes remix from producer and electronic artist, Joakim.

Volcano Extravaganza
Out of stock
£15.00 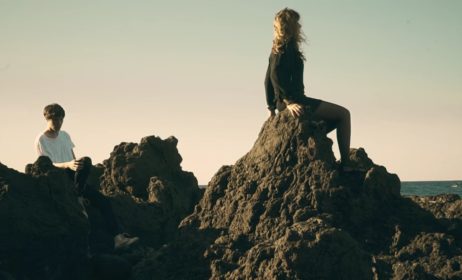 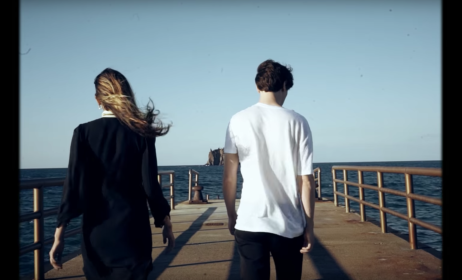 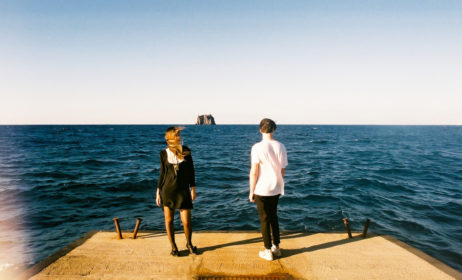