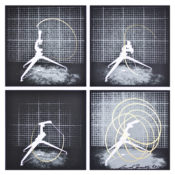 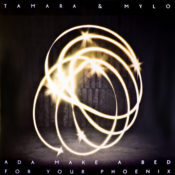 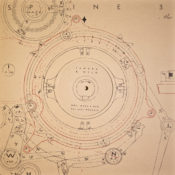 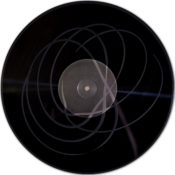 The Vinyl Factory is proud to present The ADA Project by Conrad Shawcross at its exhibition space at Brewer Street Car Park in Soho, London –  taking place 10th – 31st October 2014.

For the project, four renowned female musicians created works in response to the movements of an industrial robot that has been hacked and programmed by the artist  to create four unique choreographies. In this first-of-its-kind collaborative artwork, Conrad Shawcross takes a new approach to commissioning music, reversing the traditional process, so that the robot’s dance provides the inspiration and parameters for the music.

Songwriter and vocalist Tamara Barnett Herrin (Freeform Five), back by DJ/Producer Mylo, sings Ada, Make a Bed For Your Phoenix, which links mathematics with disco through their shared power to induce ecstatic states.