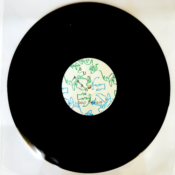 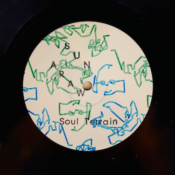 Sun Araw, aka Cameron Stallones previously of the band Magic Lanterns, is a boundary pushing Californian music who creates experimental music that belies easy categorisation but has at times been called psyche, lo-fi, retro-futuristic and trippy.

Sun Araw recorded ‘Soul Terrain’ as part of the original Station to Station, which crossed North America by train from Atlantic to Pacific over 24 days in 2013. Pressed on-site at the Barbican Centre for Station to Station July 2015.