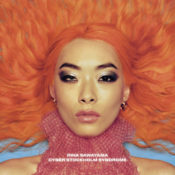 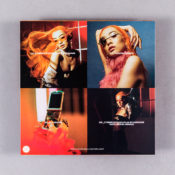 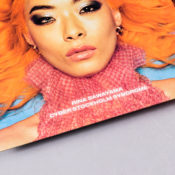 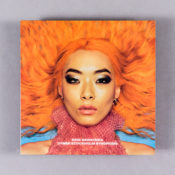 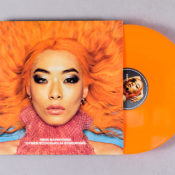 Rina Sawayama is back with her first physical release and a thrilling new remix of her track ‘Cyber Stockholm Syndrome’, courtesy of Nite Jewel. The original ‘Cyber Stockholm Syndrome’ was released digitally in March this year and earned Rina features in The FADER, i-D and #25 on the 2017, Dazed 100. The remix sees Nite Jewel explode the track, with an electrifying version that delves into off-kilter electronica, house and UKG. 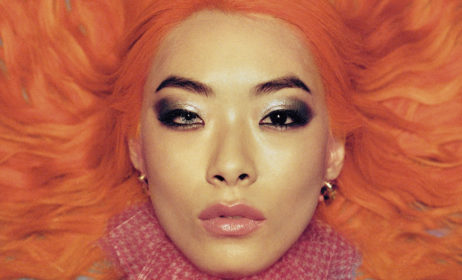