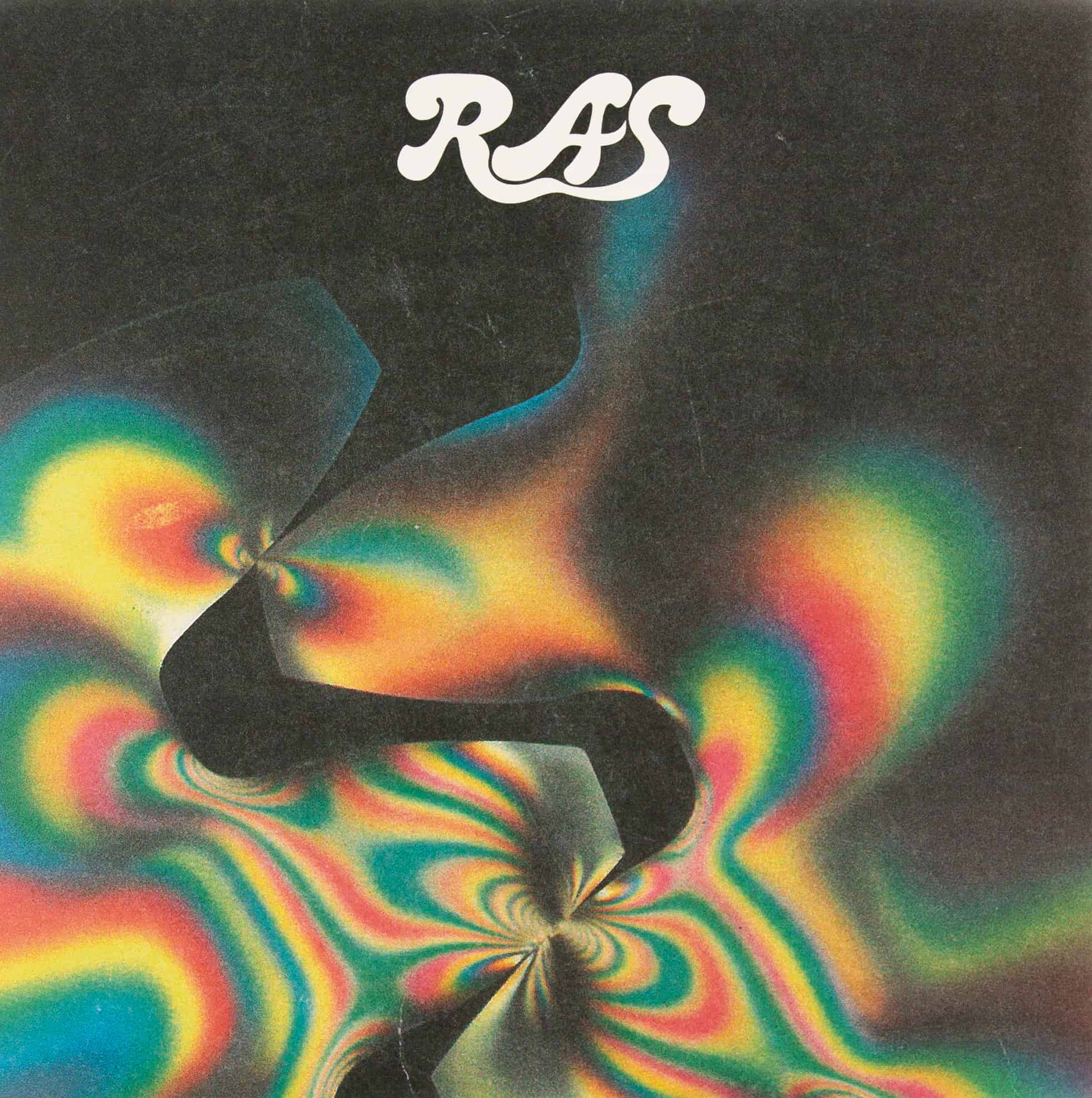 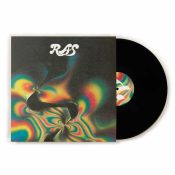 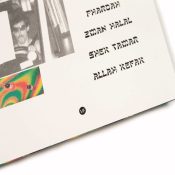 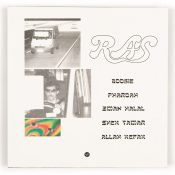 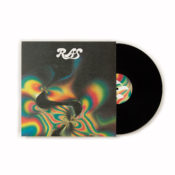 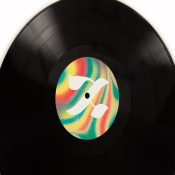 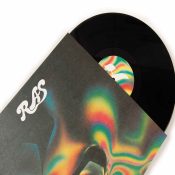 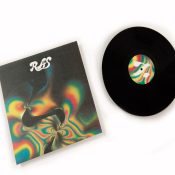 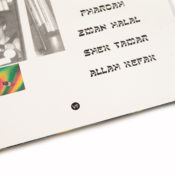 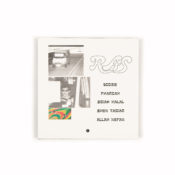 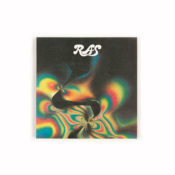 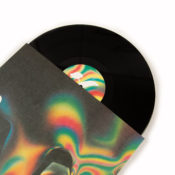 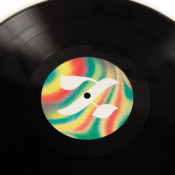 Based in Berlin via rural Israel, RAS are comprised of of multi-instrumentalists and producers Dekel Adin, Eden Leshem, and Guy Gefen. They came together as RAS in 2018; a deep appreciation of international sounds that cross common ley lines has resulted in a melting pot of influences. Armed with vintage drum machines, guitars, synths, bongos and a Tascam Portastudio 424 tape machine; they quietly released an eponymous debut album under the radar in early 2019.

RAS’ creative palette is relatively minimal, opting to work with a toolkit of analogue instruments and improvisational recording styles. Mixing surrealism, in-jokes and nonsensical word patterns, their lyrics are sung in Hebrew. The vocals are there to support the music, acting as another instrument in the overall sound.