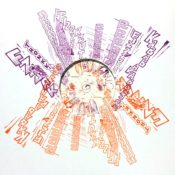 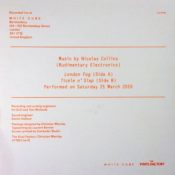 Biography:
Born and raised in New York City, Nicolas Collins lived in Amsterdam and Berlin in the 1990s before joining the Department of Sound at the School of the Art Institute of Chicago. As well as being an early adopter of micro computers for live performance, Collins also uses electronic circuitry, conventional acoustic instruments and hybrid electro acoustic instruments.

Collins is the editor in chief of the ‘Leonardo Music Journal’ as well as the author of ‘Handmade Electronic Music, The Art of Hardware Hacking’, published by Routledge, which has influenced emerging electronic music worldwide. Collins has played at both the legendary CBGB as well as the Concertgebouw. 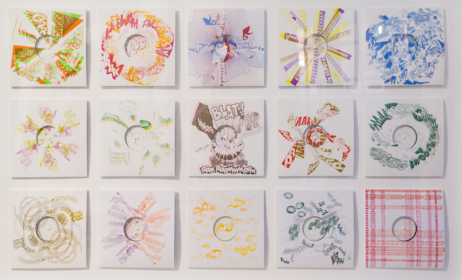