Sun On Wire
THE VINYL FACTORY / STATION TO STATION / 2015 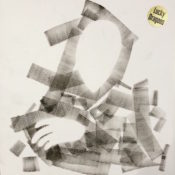 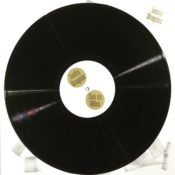 Lucky Dragons, Luke Fischbeck and Sarah Rara, are an experimental music duo based in L.A. They are noted for their unusual sound, described as having the ability to make “‘everyday sounds’ become alluringly other”. The Vinyl Factory has partnered American multi-media artist Doug Aitken and the Barbican to bring his acclaimed ‘Station to Station: A 30 Day Happening’ to the UK for a month-long, building-wide, art intervention, from Saturday 27 June – Sunday 26 July.

Lucky Dragons recorded this edition as part of the original Station to Station, which crossed North America by train from Atlantic to Pacific over 24 days in 2013. Pressed on-site at the Barbican Centre for Station to Station July 2015. 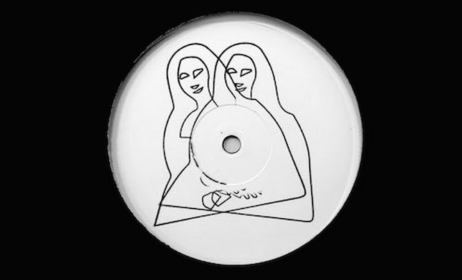