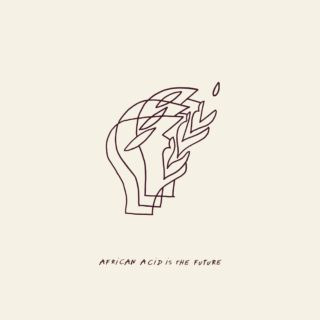 African Acid Is The Future

African Acid Is The Future
Add to cart
£20.00
Sold out 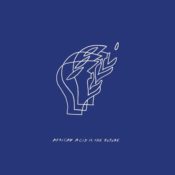 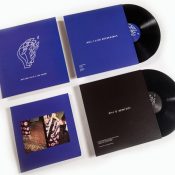 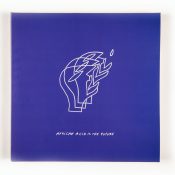 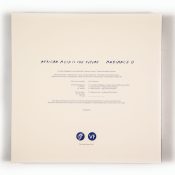 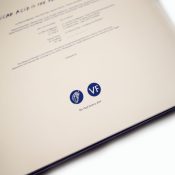 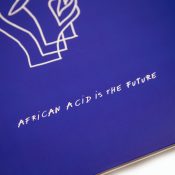 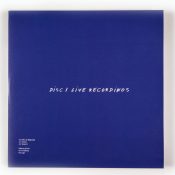 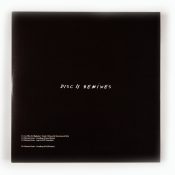 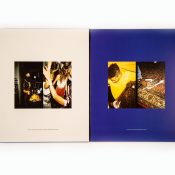 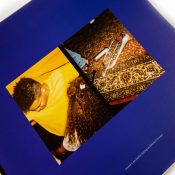 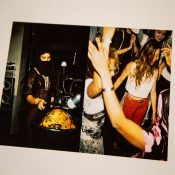 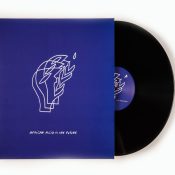 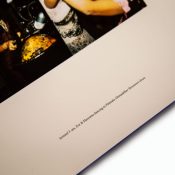 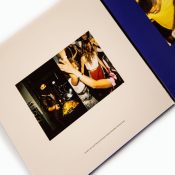 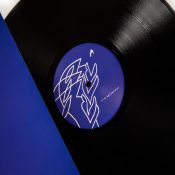 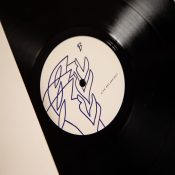 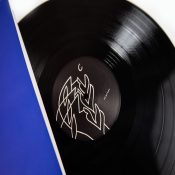 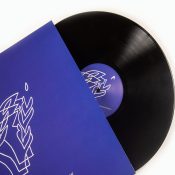 Cult Berlin club night and label African Acid is the Future returns with the second release in their Ambiance trilogy. Taking listeners into the unique spirit of their club night. For their second release they offer a series of live recordings from the heat of the party itself.

The release features two tracks from both Les Filles de Illighadad and Edmony Krater as well as remixes from Dauwd, Maryisonacid and DJ Oil. Les Filles de Illighadad come from a secluded commune in central Niger, far off in the scrubland deserts at the edge of the Sahara. Best known for their guitar performances, this recording from AAITF finds them at their percussive best on the simply titled “Tende I” and “Tende II”. Edmony Krater is an avant-garde percussionist, singer and trumpet player, as well as a native of Guadeloupe. For his performance, Krater performs a duo of tracks separated by three decades, but united by Caribbean rhythms. “Gwadloup” was originally released in 1988 as part of the album “Edmony Krater Et Zepiss – Tijan Pou Velo,” while “Lagé” is taken from 2018’s album “Edmony Krater– An ka sonjé”

African Acid Is The Future