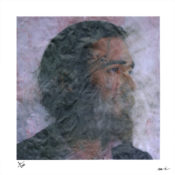 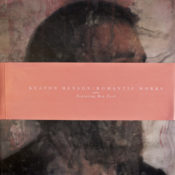 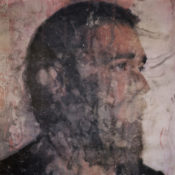 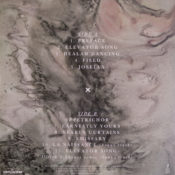 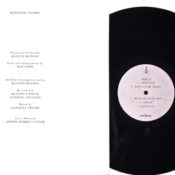 “Spellbinding, delicate and mournful, Romantic Works is remarkable”
The Guardian (5/5)

The Vinyl Factory is pleased to announce a limited edition vinyl release of Romantic Works, the acclaimed third album from musician and visual artist Keaton Henson.

Previously only available on CD and digital  when it dropped in June, The Vinyl Factory’s limited edition pressing  includes the 10 original tracks from Romantic Works, plus bonus song ‘La Naissance’ and an Ulrich Schnauss remix.

The unexpectedness surrounding the Romantic Works release has only fortified Keaton’s reputation as a mysterious, unpredictable artist. It’s a remarkable album that grew organically – Keaton found himself  writing instrumental pieces and, despite his musical illiteracy, taught himself the art of orchestration and arrangement. Taking inspiration from the repetitive simplicity of Arvo Pärt, Phillip Glass and Henryk Goreck and the instrumentation of Edward Elgar, the beautiful collection articulates stories that Keaton could not translate into words.

Dubbed “bedroom classical”, the album was recorded entirely in Keaton’s small flat in London, with Keaton teaching himself the art of orchestration and arrangement (despite not being able to read or write music), and collaborating with close friend and guildhall virtuoso cellist Ren Ford. Throughout, the idea was to make “classical” music without pretence or ornate concept; to articulate the stories even Keaton struggled to put into words through instrumental music instead.

As an album, ‘Romantic Works’ is a bold and idiosyncratic crossover of indie and classical, and another twist in the career of this unpredictable young singer, songwriter, visual artist and poet.

Creature – Remixes
Add to cart
£10.00
We use cookies on our website to give you the most relevant experience by remembering your preferences and repeat visits. By clicking “Accept”, you consent to the use of ALL the cookies.
Cookie settingsACCEPT
Manage consent