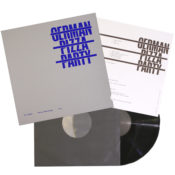 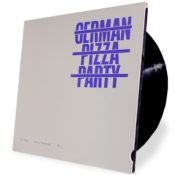 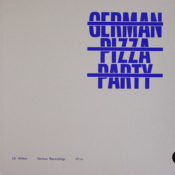 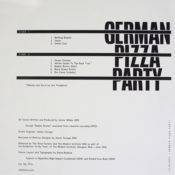 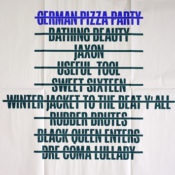 Probably better known as one half of Glasgow’s legendary DJ partnership Optimo, Jonnie Wilkes was born in Belfast in 1967 and studied Fine Art at Glasgow School of Art between 1988 and 1995.

Tutored by Douglas Gordon, Wilkes was active in what was to become one of the most exciting periods in new Scottish art, sharing a studio with Dave Shrigley. He subsequently opted to pursue music full time, creating Scotland’s best club night and DJing around the world alongside Keith McIvor aka JD Twitch.

Earlier this year, Wilkes was approached by his former gallerist at The Modern Institute in Glasgow and asked to contribute to the group show “In NO Time” alongside the likes of Wolfgang Tillmans, Sue Tompkins and Urs Fischer.

“When the gallery asked me to contribute, they didn’t have a set of criteria at all for what they wanted,” says Wilkes.  “They were happy for me to be a contributor to the group show in whatever capacity I wanted and that was a relief for me not to have to produce a soundtrack to a show or present it particularly in a way that would elevate it to a high art form. It was simply what it was, a set of recordings.”

At the show the record was left in the corner of the gallery for visitors to play themselves – a Technics turntable and a set of Klipsch Scala loudspeakers were placed in front of a silkscreen print of the track titles. In true Optimo fashion: fertile, vibrant and unpretentious.

* Words and Vocal by Sue Tompkins