In Conversation
The Vinyl Factorya 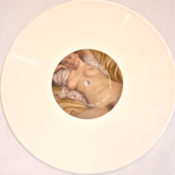 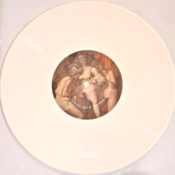 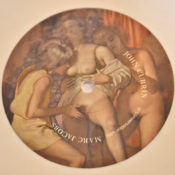 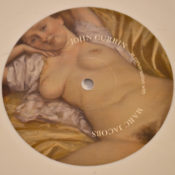 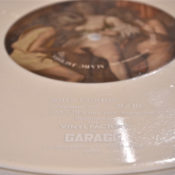 The Vinyl Factory in collaboration with GARAGE presents celebrated American painter John Currin in conversation with designer Marc Jacobs, recorded live in New York on 3 August 2012. These two cultural icons are also friends, and over the course of two sides of vinyl openly discuss inspirations and influences – making for a revealing and entertaining listen.

Currin is based in New York City, where he lives with his wife and fellow artist, Rachel Feinstein. He is represented by the Gagosian Gallery and has had retrospective exhibitions at the Whitney Museum of American Art and the Museum of Contemporary Art, Chicago.

Marc Jacobs is probably the world’s most acclaimed and restlessly inventive fashion designers. One of Time Magazine’s ‘100 Most Influential People In The World’, he is head designer for Jacobs as well as diffusion line Marc by Marc Jacobs, and has been the creative director of French design house Louis Vuitton since 1997.