I’m Just A Star On A Democratic Flag/Pain 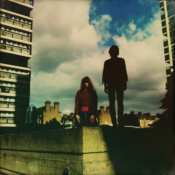 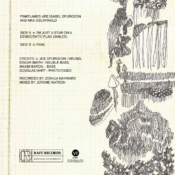 ‘I’m Just A Star On A Democratic Flag’ and ‘Pain’, recorded with The Horrors’ guitarist Joshua Third and The History Of Apple Pies’ Jerome Watson, is a double A-side release on limited edition seven inch vinyl and will also be available to download via all the main outlets.

Described recently as Broadcast meets Brian Jonestown Massacre, ‘I’m Just A Star On A Democratic Flag’ was originally released in the late sixties by L.A. cult band Smiles and is accompanied by a striking new video by founding member of The Jesus and Mary Chain and award winning music video / film director Douglas Hart. 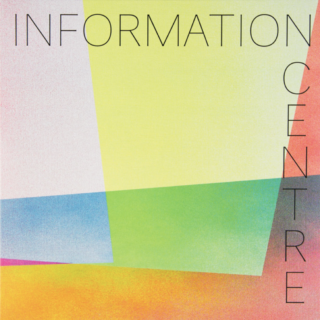 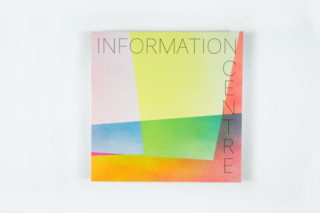 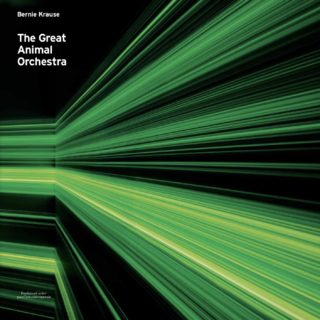 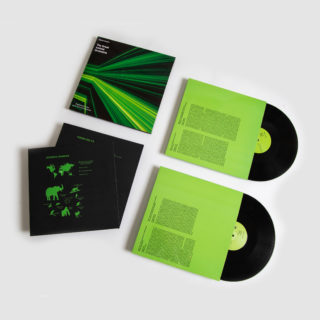 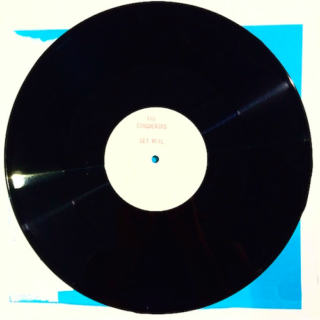 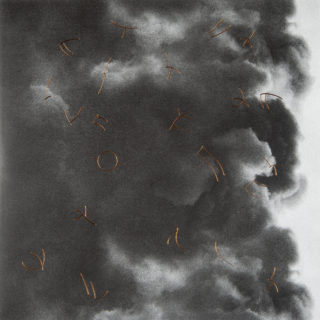 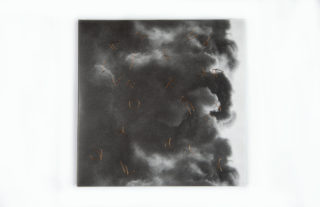 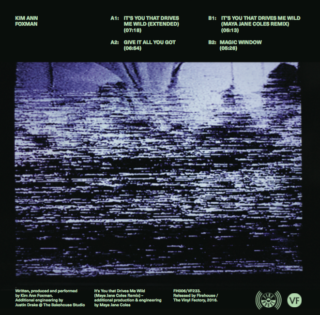 It’s You That Drives Me Wild
Add to cart
£10.00
We use cookies on our website to give you the most relevant experience by remembering your preferences and repeat visits. By clicking “Accept”, you consent to the use of ALL the cookies.
Cookie settingsACCEPT
Manage consent