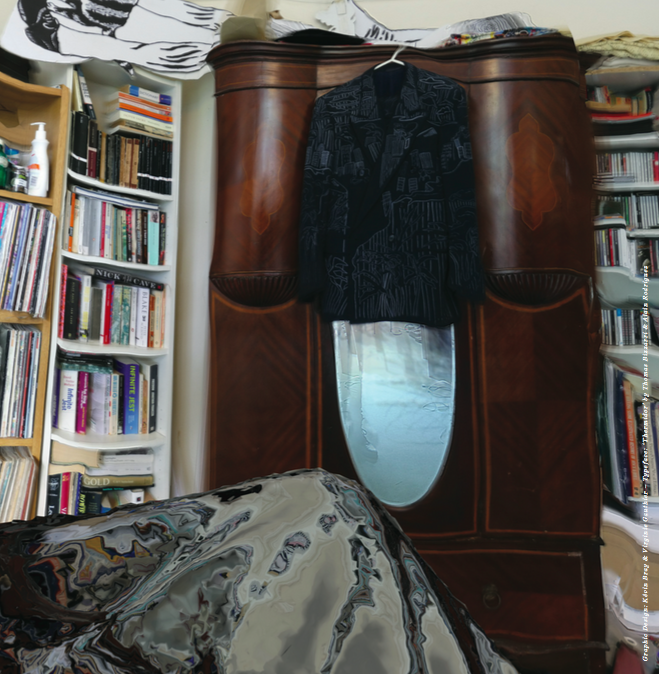 The Vinyl Factory partnered with American multi-media artist Doug Aitken and the Barbican to bring the acclaimed ‘Station to Station: A 30 Day Happening’ to the UK for a month-long, building-wide, art intervention, in July/June 2015.

For the duration of the event, which featured residencies, installations, live performances, workshops, screenings and more, The Vinyl Factory hosted The Vinyl Factory Recording Studio, providing a space for musicians and artists to experiment and improvise with their music. Gold recorded his two acoustic versions within this studio over the course of two days. These recordings were then pressed into a vinyl edition on The Vinyl Factory Press, our on-site manufacturing plant that was showcased at the Barbican exhibition.

The Vinyl Factory releases the acoustic EP of Gwilym Gold’s ‘Greener World’ and ‘Evergreen’ as a limited edition vinyl. Recorded and pressed as part of Doug Aitken’s ‘Station to Station’ exhibition earlier this year.

The stripped down rearrangements that were recorded showcase the spectral beauty of Gold’s music. The two chosen tracks were taken from his debut album, ‘A Paradise’, which was released earlier this year.

A live recording of the ‘Greener World’ acoustic performance can be seen here. Shot on 16mm film by director Laura Coulson, the film forms part of a triptych of Gwilym performances. Soon to come are ‘I Know I know’ and ‘Evergreen’. The official video is available to watch here.

Creature – Remixes
Add to cart
£10.00
We use cookies on our website to give you the most relevant experience by remembering your preferences and repeat visits. By clicking “Accept”, you consent to the use of ALL the cookies.
Cookie settingsACCEPT
Manage consent