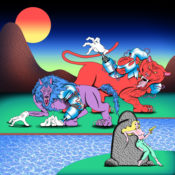 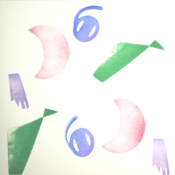 The Vinyl Factory has partnered with the Barbican and multi-media artist Doug Aitken for Station to Station: A 30 Day Happening. Throughout the 30 day period, The Vinyl Factory will be pressing limited edition vinyl on-site on the VF Press. Lonelady recorded this piece of music as part of Station to Station: A 30 Day Happening, Barbican, 27 June – 26 July 2015. Special remix from Wrangler. Hand-crafted artwork by Fraser Muggeridge Studio. Limited to 300 copies. 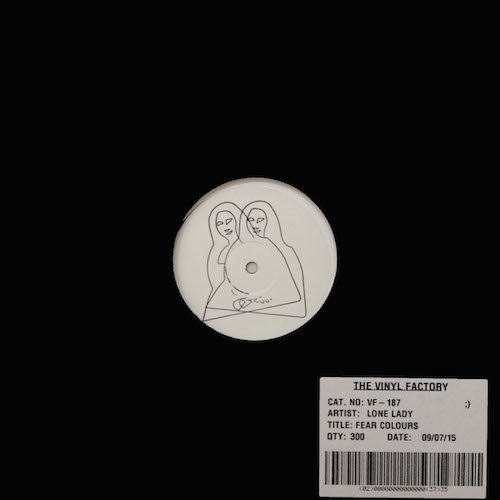 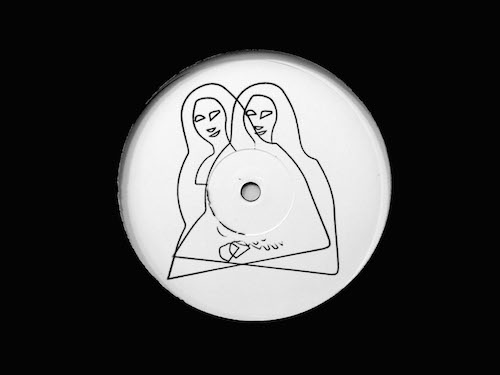 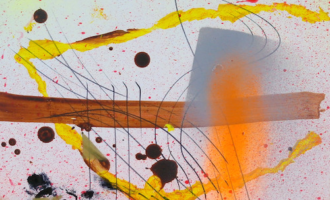