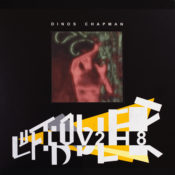 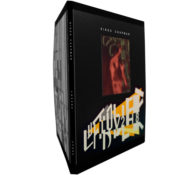 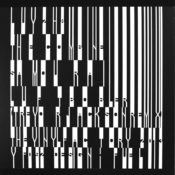 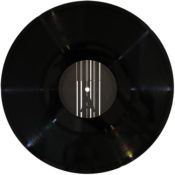 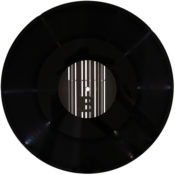 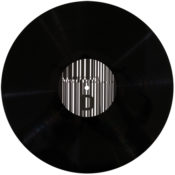 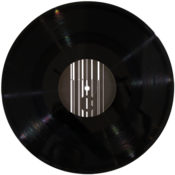 In February this year, Dinos Chapman released his debut album Luftbobler – the result of a decade experimenting with sound. Surprising many with its ambient soundtracks and pounding techno pulse, Luftbobler drew praise across the board, from The Guardian and Sunday Times to Dazed & Confused and The Wire, who memorably heralded Chapman as the “David Lynch of the dancefloor”.

Now, six months later, Chapman returns with a new EP, Luv2h8, showcasing three brand new tracks that mark a clear progression for the artist-turned-musician. Clocking in at nearly 10-minutes each, these new compositions encompass the throbbing, dancefloor-orientated title track, the bucolic and unnerving ‘The Combine’ and the snaking, hypnotic ‘Samourai’.

Also included on the EP is a monstrous proto-techno style remix of Luftbobler’s title track by producer Trevor Jackson, who supported Dinos Chapman at his live audio-visual show at Fabric on October 17 during Frieze Week.