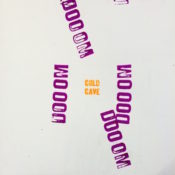 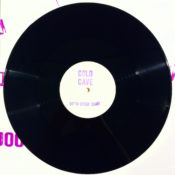 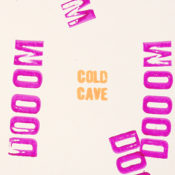 ‘Doom Doom Doom’ was recorded live on a moving train as part of the original Station to Station, which crossed North America by train from Atlantic to Pacific over 24 days in 2013. It has been pressed on-site at the Barbican Centre for Station to Station July 2015.

The Vinyl Factory has partnered American multi-media artist Doug Aitken and the Barbican to bring his acclaimed ‘Station to Station: A 30 Day Happening’ to the UK for a month-long, building-wide, art intervention, from Saturday 27 June – Sunday 26 July.For the duration of the event, which features residencies, installations, live performances, workshops, screenings and more, The Vinyl Factory has created The Vinyl Factory Recording Studio to provide a space for musicians and artists to experiment and improvise and has installed The Vinyl Factory Press on-site to manufacture these recordings into vinyl editions.