Station To Station
THE VINYL FACTORY

In What I’m Seeing: The Sun

Enlightenment activists from far east psychedelic underground, Bo Ningen are from Tokyo, Gunmma, Tajimi, Nishinomiya, but all met in London after locking themselves in a Hackney studio for 10 hours a day. Musically, they channel their country’s legacy of obscure, brain-warping heavy-psych. Les Ralizes Denudés, High Rise, Sweet and Honey and Flower Travellin’ Band are all traceable beneath their esoteric sound. The Vinyl Factory has partnered American multi-media artist Doug Aitken and the Barbican to bring his acclaimed ‘Station to Station: A 30 Day Happening’ to the UK for a month-long, building-wide, art intervention, from Saturday 27 June – Sunday 26 July.

In What I’m Seeing: The Sun 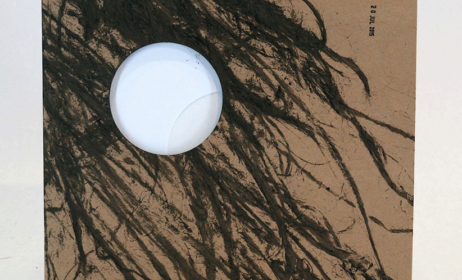