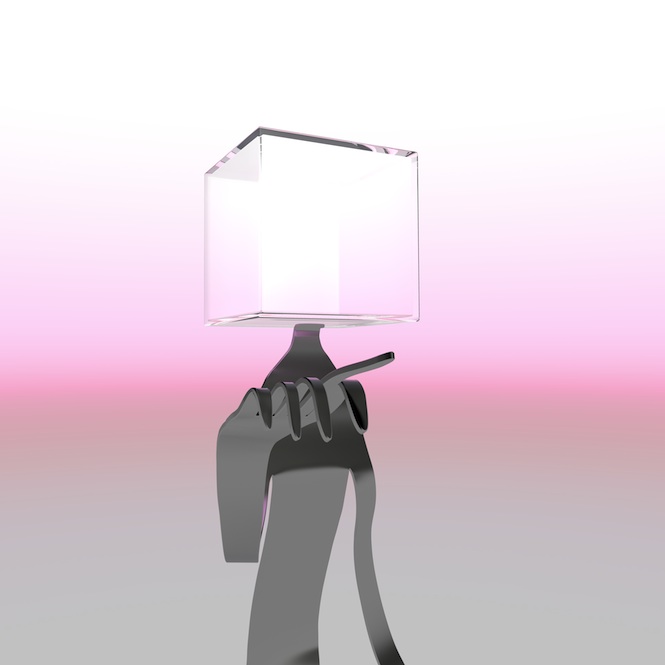 The masked producer transforms the sparse and hypnotic original into a heady jungle roller.

The ‘Flex’ remix is out on July 24 via Hymn and The Vinyl Factory on limited 12″ and digitally, featuring Zomby’s version alongside a reworking by Gold himself. The artwork is by Hymn boss and visual artist Eddie Peake, who collaborated with Gold his single ‘Muscle’ last year.

Stream the remix below and catch Gwilym’s excellent live show at St Pancras Old Church on August 19 ahead of the release of his album, A Paradise, on August 21 via Brille Records.

The album was co-produced with Gold’s longtime collaborator Lexxx (Wild Beasts, Fatima Al Qadiri, Darkstar) with contributions from James Young of Darkstar, Hyetal, Bullion and composer Nico Muhly. You can pre-order the vinyl from the VF shop and digital from iTunes.

Gold will also be at the VF Recording Studio at Doug Aitken’s Station To Station at the Barbican Centre on July 20 – more information on that here.