Zomby collaborates with Burial for 10″ ahead of new LP Ultra 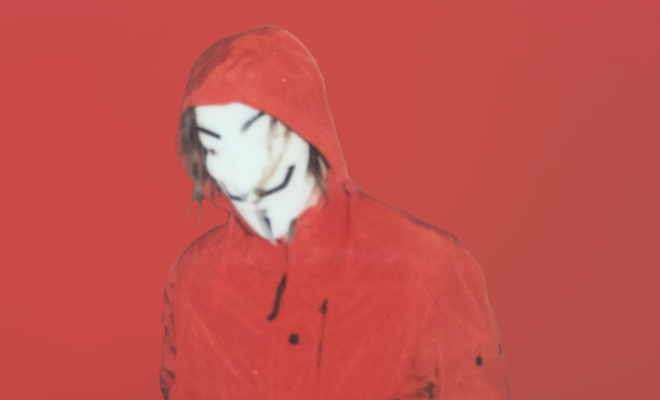 Zomby has announced his fourth album, Ultra, set to be released on Hyperdub on September 2. The album will be preceded by a collaboration with the even more elusive Burial, titled Sweetz, due out on 10″ on July 29.

Ultra follows last year’s Let’s Jam EPs on XL Recordings and his collaboration with Rezzett, SYDF. That track is set to appear on the new album alongside the Burial collaboration plus tracks with Banshee and Darkstar.

The With Love producer has also lined up a string of summer dates, including a set at London’s Sunfall festival on July 9 and a show at the LA Theater on October 29.

See the album artwork and tour dates below and dig into FACT’s feature on Zomby’s huge archive of unreleased material. 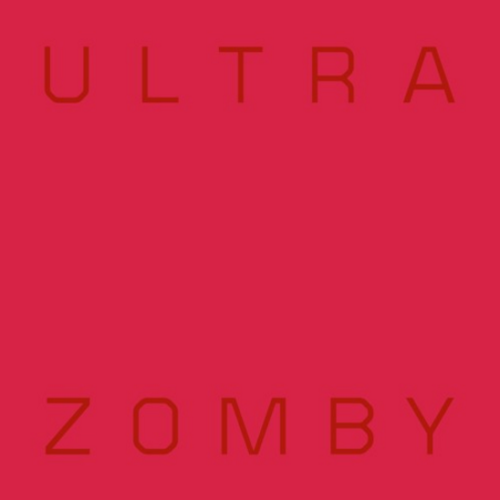