“You got to look out for your publishing”: Theo Parrish’s tips on starting an independent label 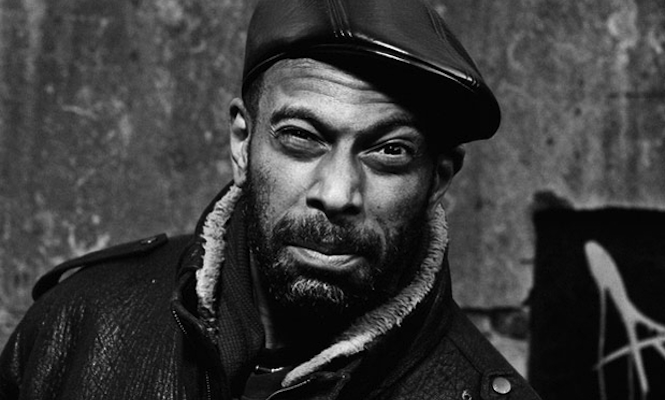 Speaking at Gilles Peterson’s Steve Reid Foundation event last week, Theo Parrish explained why it was so important for him to strike it out alone and start Sound Signature in 1997. Now, with his recently founded new label Wildheart Recordings releasing its first EP with legendary afro-beat drummer Tony Allen, he explained why being your own master is the only way to go.

Theo Parrish on trying to find a label to put out his own work back in the day:

“I shopped my music around before I had a chance to put it out and everybody was trying to give me shitty deals. I was one of the lucky cats that wasn’t so hungry I would take what anybody gave me, and it was weird because people would be like “we need to speed your shit up” I was like “No, we’re not going to speed it up, fuck you” and I’d take it to somebody else and they’d be like “well I’m not going to give you any advance” and I was like, well, “no”.

On how to avoid being tripped up by label execs:

“The best thing you can do is buy this one amazing piece of literature “This Business Of Music”. You pick it up and you realize that an advance is supposed to be money given towards a percentage blah blah blah… it goes one. Basically I read that before I started shopping my music and I saw that nobody was going to cut me a fair deal.”

On why Detroit is the best city to start an independent label:

“In Detroit you throw a rock and everybody’s got an independent label. The information is there so they made it easy for you to learn how much it’s going to cost to get the pressing done, the mastering, all that stuff. I had great guys around me like Rick Wade and Kenny Dixon; those cats were just like “hey, this is what it costs, this is what you do.”

On why starting his own label was the only option:

“I couldn’t see myself doing music and being a gun for hire and let somebody run with my musical output. I mean now you’ve got to do some really corny bullshit ass music to get a whole bunch of money and that’s not why I do it anyway. I do it because it makes me feel better. So if I’m doing it to make me feel better, who better than to look out for it than me? You got to look out for your publishing because that’s what feeds you after your ability wanes or your public attention goes away.”