Ambient and environmental albums of Yoshio Ojima reissued on vinyl 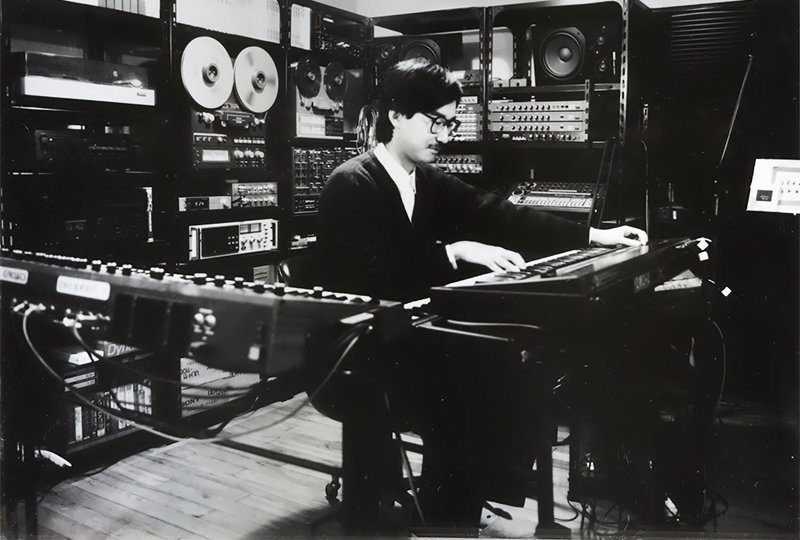 “Please listen to this album at around the same volume as daily life sounds such as air conditioners and refrigerators.”

WRWTFWW has unveiled the first release of its Esplanade Series, focusing on the work of Japanese composer Yoshio Ojima.

With his constantly evolving and shifting ambient work, Ojima’s productions mirror the very principles behind the building. The at times eery, almost Lynchean compositions present a “sonic landscape connecting space and emotions, architecture and humanity.”

The release follows Ojima’s 2019’s collaboration with Visible Cloaks and Satsuki Shibano for RVNG’s FRKWYS series, which saw the group using MIDI randomisation and generative music software Wotja to expand on their compositions.