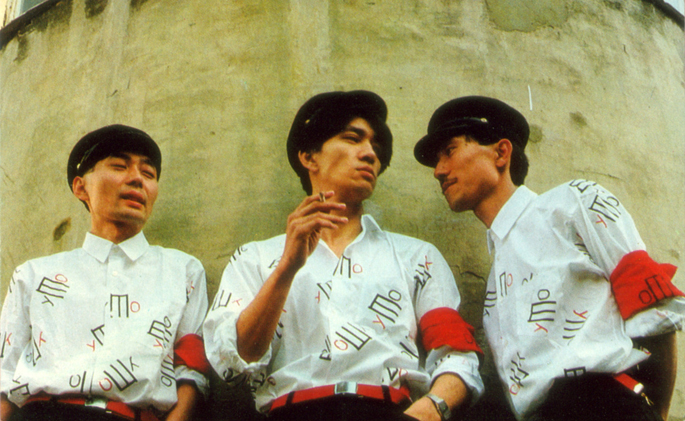 Here’s your chance to own nine YMO albums.

Often branded as Japan’s answer to Kraftwerk, Yellow Magic Orchestra are set to enjoy a lengthy reissue campaign that extends well into 2016.

From their self-titled debut right up to 1984’s After Service, nine crucial albums will be fired up and repressed to 180g transparent vinyl by Music On Vinyl.

Few bands have been as influential in the realm of electronic and synth-based music as Yellow Magic Orchestra. Their reach extends from New Romantics like Duran Duran to The Belleville Three to hip-hop pioneers and video game composers.

Their first two albums Yellow Magic Orchestra and Solid State Survivor land on 4 December and are available to pre-order now from Amazon. [via Music On Vinyl]

The remaining seven albums will drop in 2016 – stay tuned for more info.

Waxwork to release comic books with original “soundtracks” on vinyl