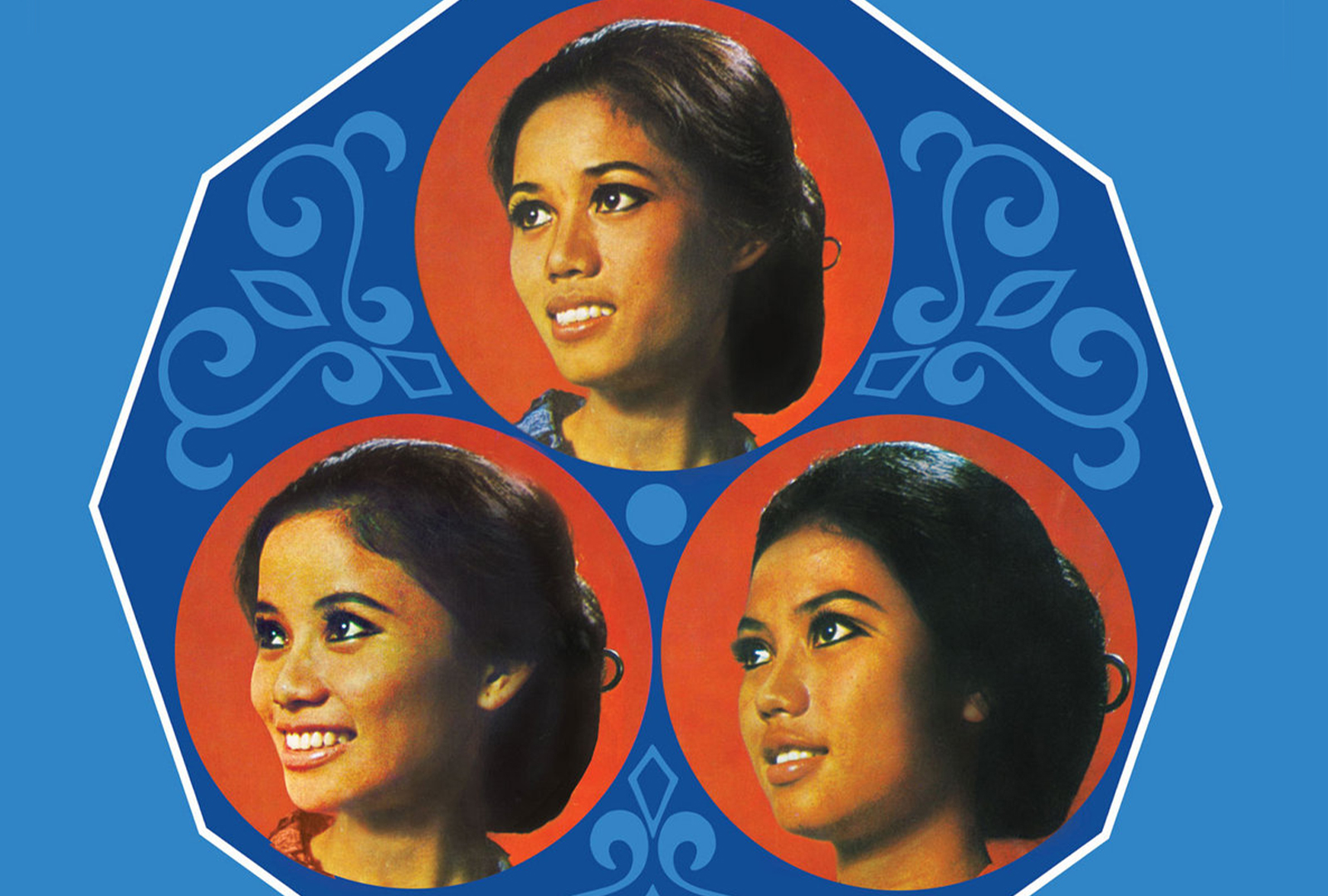 Formed of sisters Yani, Tina and Lin Hardjakusumah, Yanti Bersaudara were active from the 1960s through the early 1970s.

First released in 1971, their eponymous album saw the trio draw on their Sundanese cultural heritage to combine cosmic strings and keys with traditional instrumentals.

Order Yanti Bersaudara here, check out the artwork and tracklist below.