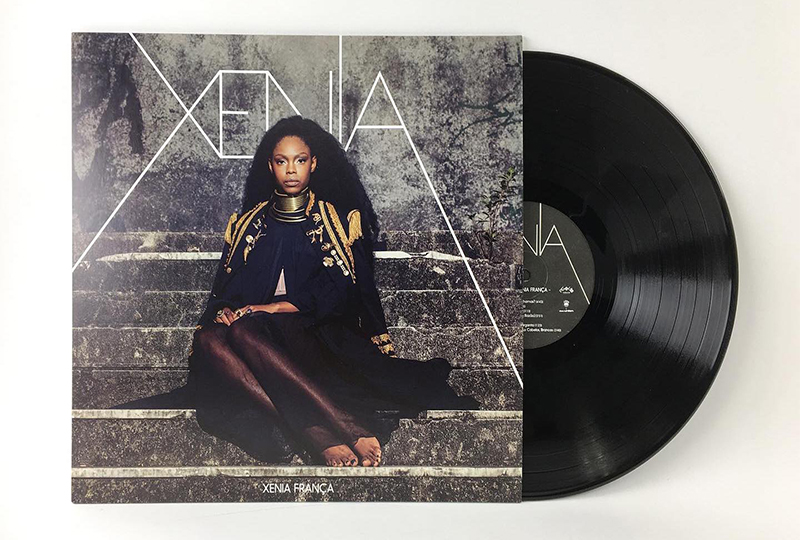 “Paying tribute to the sounds of the black diaspora.”

When singer Xenia França moved to São Paulo as a teenager she originally pursued a career in modelling. However, as she began singing in bars she met Brazilian rapper Emicida and joined his 2010 album, Emicídio.

França has provided vocals to a number of bands and released her first solo album, Xenia, in 2017. A prominent member of Brazil’s art scene that aims to revive and spread Afro-Brazilian culture through music, Xenia features Portuguese vocals over jazz, samba and r&b-influenced rhythms.

Head here for more info in advance of its 18th of October release, check out the tracklist below.