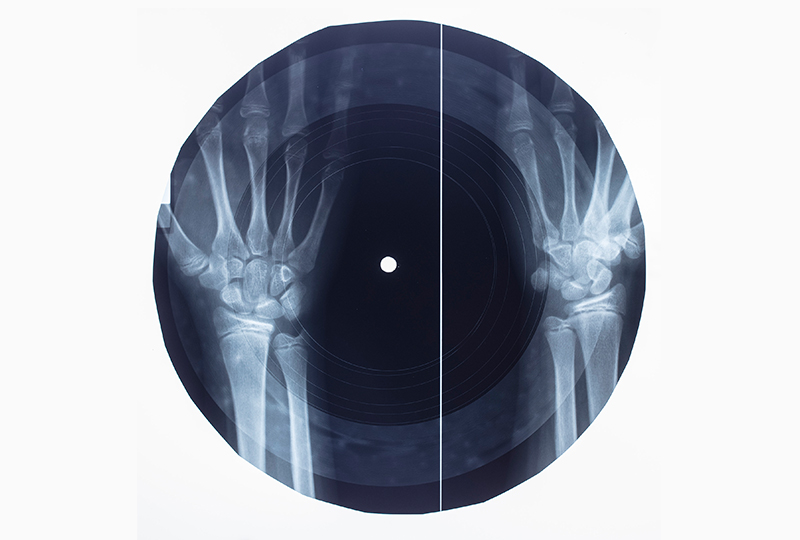 A new limited edition series X-Ray records is being released this April, in a collaborative project called Library of Dangerous Thoughts, by tuition-free University of the Underground, The Collecteurs digital museum, and the Bureau of Lost Culture.

Read more: How used X-Rays were repurposed as the base for forbidden songs

According to University of the Underground, the project was founded to “raise awareness against censorship and encourage plurality of thinking.”

Created on an original 1957 recording lathe, the records will be available via auction, with proceeds going to the University of the Underground charity.

Head here for more info, and watch our documentary about the history of X-Ray records below. 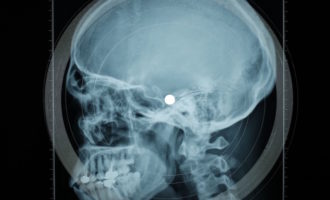